The AAP’s show of strength from old bus stand in Mehsana town to market place on Rajmahal road comes months ahead of Gujarat assembly elections scheduled to be held later this year.

Addressing a huge gathering in the belt dominated by Patidar and Chaudhary communities, Kejriwal said, “Recently, I watched Paatil’s speech on YouTube where he said that one person has come from Delhi and he is a maha thug (conman). Paatil Sahib, why don’t you say straightforward that Kejriwal is the thug. Why are you scared of taking my name ?…I ask you all… I build schools for you, hospitals for you, government schools for you, am I a thug?,” he said.

He claimed that wherever AAP workers went in Gujarat, people were aware of the good work done by the AAP in Delhi. Kejriwal said, “…There is only one cure for BJP, that is AAP.”

Despite transatlantic 'love fest', EU charts third way in ties with US and China 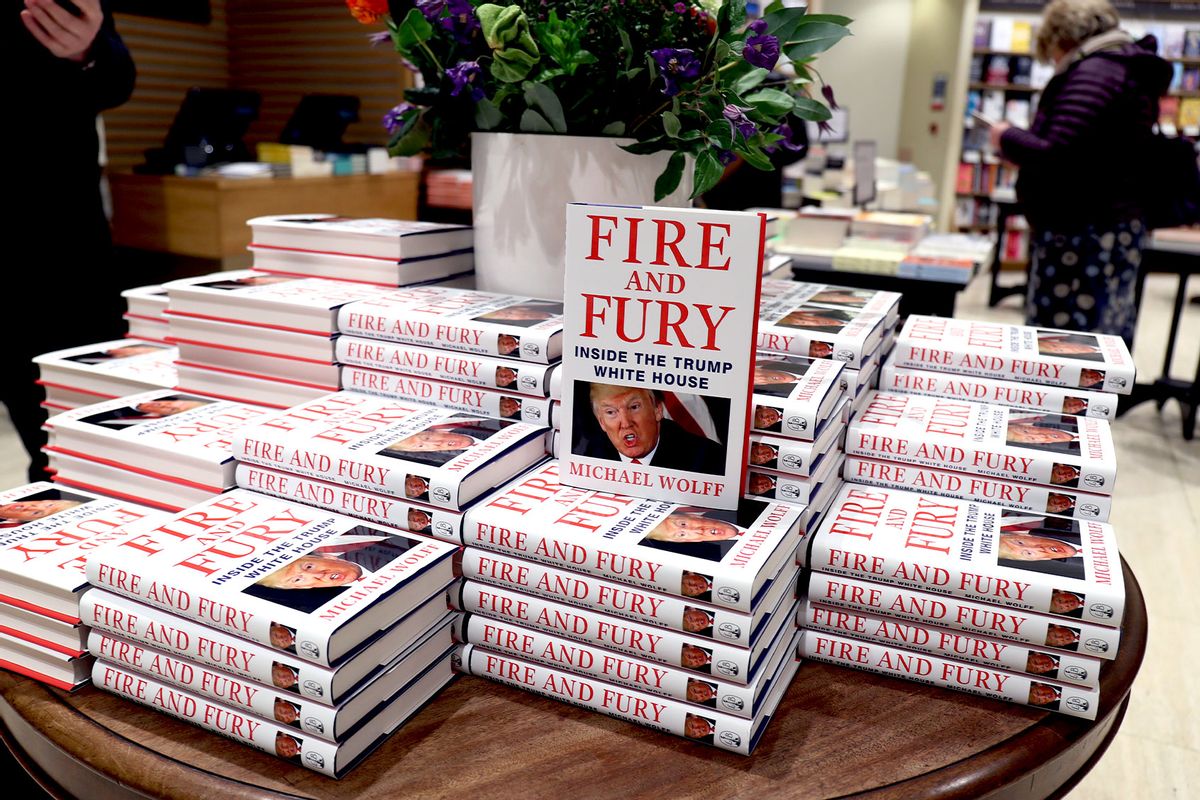 Donald Trump’s life of crime: Most books are clueless — these five explain him best

Crist switched parties but some donors have stayed with him