Writer and debutant director Adnan Ali says his roots and growing-up in the heartland enabled him to become a feature film director at a young age. The Lucknowite, who recently turned 30, has been staff writer in Bhoomi and Freaky Ali Besides being an assistant director in several films.

“I am a writer first and then a director, so I believe that if the story has people-connect, is rooted to the culture and made well, then it will find its audience. I have learned everything on the film sets and based on my learning I prefer telling small-town stories as I have grown up in these rustic locations and seen it all very closely,” says Ali.

The film he has directed is set in Chunar (Varanasi) and his next will be shot in Lucknow while other two as story-screenplay writer are set in Varanasi and in Delhi/Lucknow.

“I feel rawness, real location set-up and finer nuances are very important. My upcoming film Ittu Si Baat is set in a small-town as the story primarily revolves around aspiration of a youth who wanted to buy a costly phone to impress a girl,” he says.

He also spoke of how he got a break. “I narrated the story to Laxman Utrekar sir (mimi and Lukka Chuppi director) through his partner Karishma Sharma and they decided to produce the film and also offered me to direct. I feel blessed that they gave the opportunity to me. And, I guess the only reason was that he believed in the story,” he says.

He has directed music videos Tu Meri Senorita sung by Akbar Sami and Tanvi Shah and cover song of the iconic number Kabhi also by Sami. His documentary film Arbaeen has won him international fame and awards. “I captured the world’s largest holy walk from Najaf to Karbala that witnesses a congregation of 40 million people. It took me two years to shoot and a year for post-production.”

Driven by passion, he left Lucknow the day he gave his class 12th exams.

“This is the only thing I could do — cinema is my life! And, I was so keen to learn that I soon started working and learn everything on the go. I had no idea about leaning institutes and colleges. So, I started watching world cinema and repeatedly watched the work of stalwarts like Raj Kapoor, Guru Dutt, Anand L Rai and Rajkumar Hirani. That’s when I decided to make stories that common man can connect with. And, I started to focus on screenwriting,” he says.

He started as assistant director with Roar: Tigers of Sundarbansdirected by Kamal Sadana.

“Then I joined Raj Shaandilyaa sir and did Yaaron Ki Baraat as assistant writer and Bhoomi as staff writer where I was also first assistant director. Then I took a break and started writing my own stories and narrating them to the makers,” he says

How your zodiac sign will act as a GHOST! 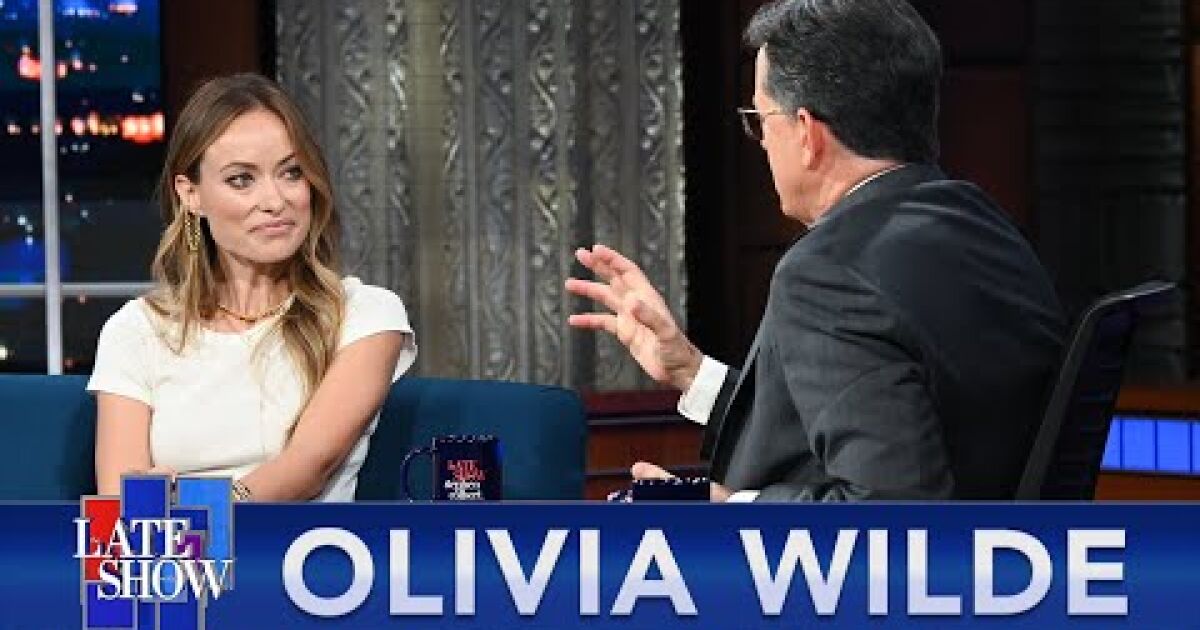 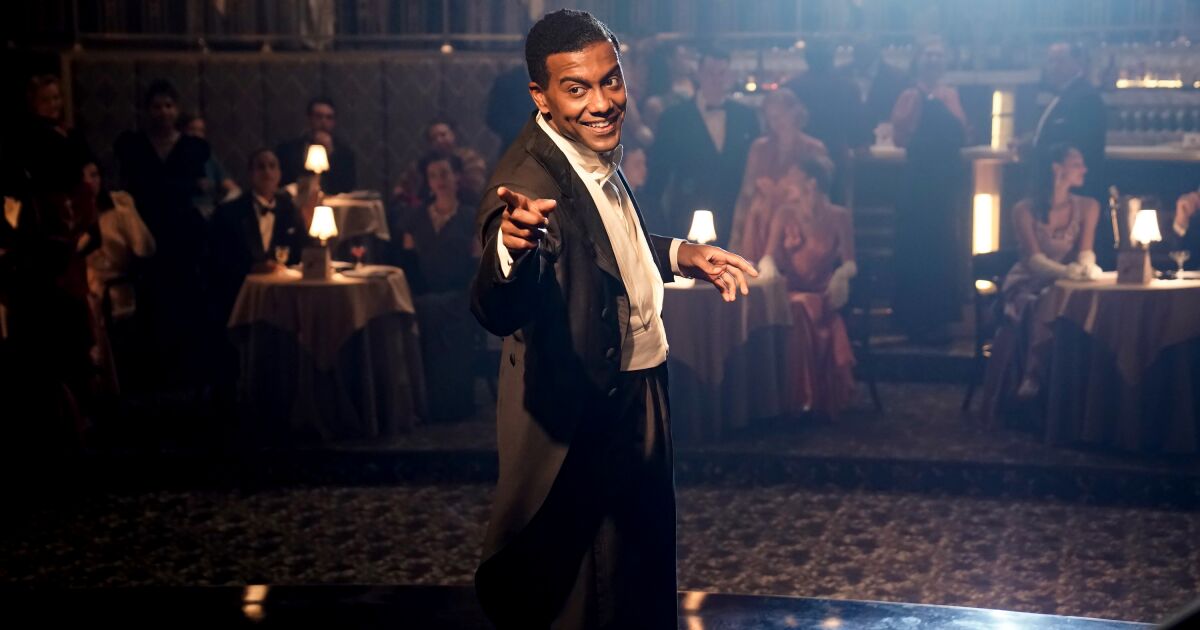