What is the one food you crave for when hunger strikes at odd hours? For us, it would have to be pizza. A scrumptious and crusty dough base topped with tangy marinara sauce, cheese, meat and veggies makes for a tasty way to beat hunger pangs. It is when the pizza delivery takes too long that hunger kicks in and makes us impatient or ‘hangry’. When a UK-based man did not receive his pizza in thirty minutes, he decided to take matters in his own hands and called up emergency services! The operators at 999 from Essex Police in England were surprised to hear the man’s complaint about waiting more than half an hour for his food, reported Metro,

According to Essex Police, they receive about a thousand calls in a single day, but just 25% of them are actual emergencies. They have now put out a public warning to people through newspapers, as well as on social media – to only call in case of real emergencies in order to prevent lines from getting filled up with unnecessary queries. For instance, people often call them to inquire about the time or why their water supply is not getting fixed. This happened especially during the Bank Holiday weekend in United Kingdom due to the Queen’s Platinum Jubilee Celebrations.

Calling us to ask what the time is simply not what 999 is for.

So as we enter the second day of the Platinum Jubilee Bank Holiday weekend, we would like to remind people across Essex of the most appropriate ways to get in contact with us.

Chief superintendent Stuart Hooper said, “Despite a high volume of calls, we have been able to respond to emergency calls quickly. My message remains clear – if you need to contact us about something that is not an emergencyplease do not dial 999. If you do so, you are tying up call handlers who need to help people who find themselves in a real emergency and need and urgent response.”

“Calling 999 must be a last resort and you should only use this service if you are reporting an emergency that requires an immediate and urgent police response,” he added.

This is not the only incident of the police getting unwanted calls. In the recent past, a similar incident happened in a village in Hyderabad, Telangana. A 22-year-old man called emergency services at 100 and asked them to bring him two bottles of chilled beer as the wine shops had closed down.

About Aditi AhujaAditi loves talking to and meeting like-minded foodies (especially the kind who like veg momos). Plus points if you get her bad jokes and sitcom references, or if you recommend a new place to eat at. 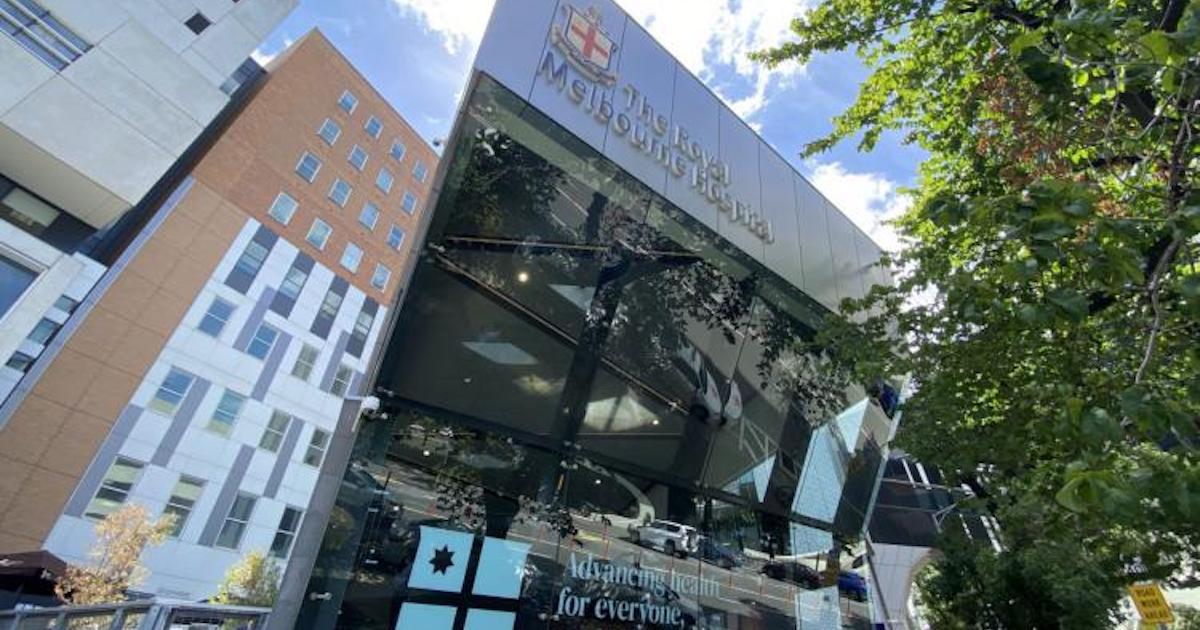 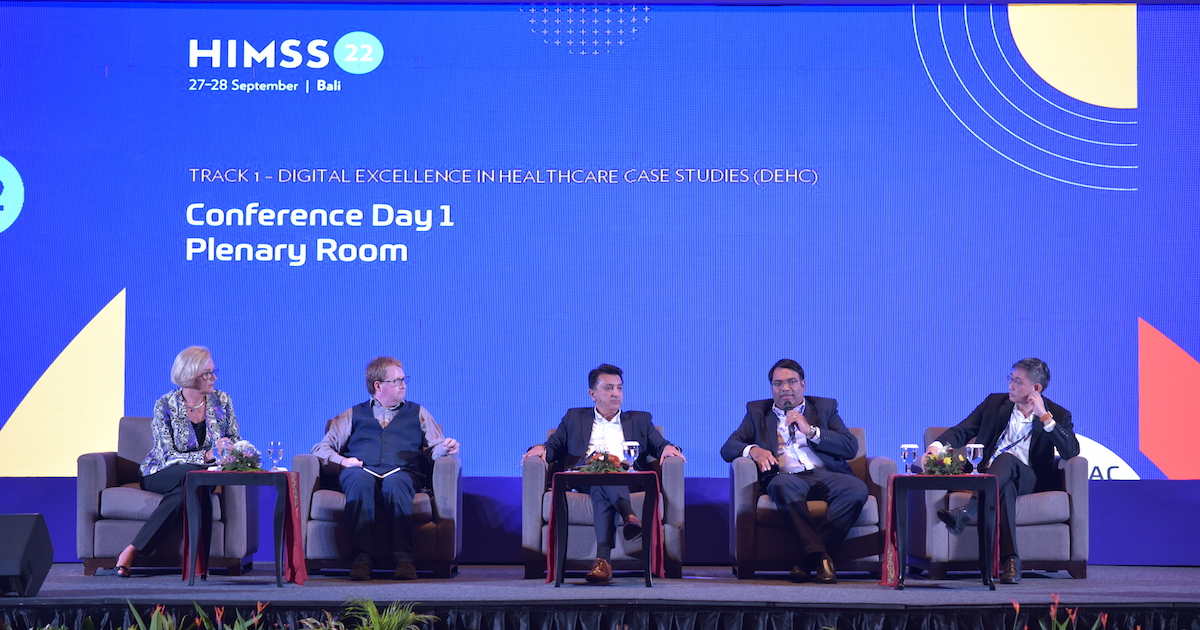 The changing nature of global healthcare consumerism amid COVID-19 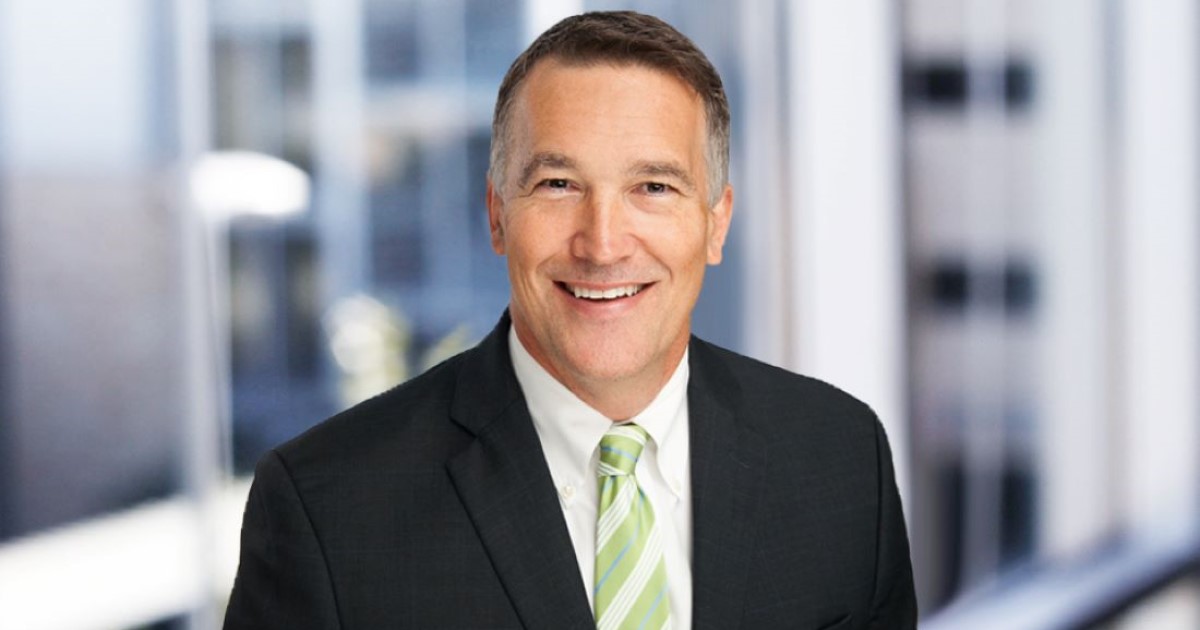 Where telehealth can help curb the mental health staffing shortage 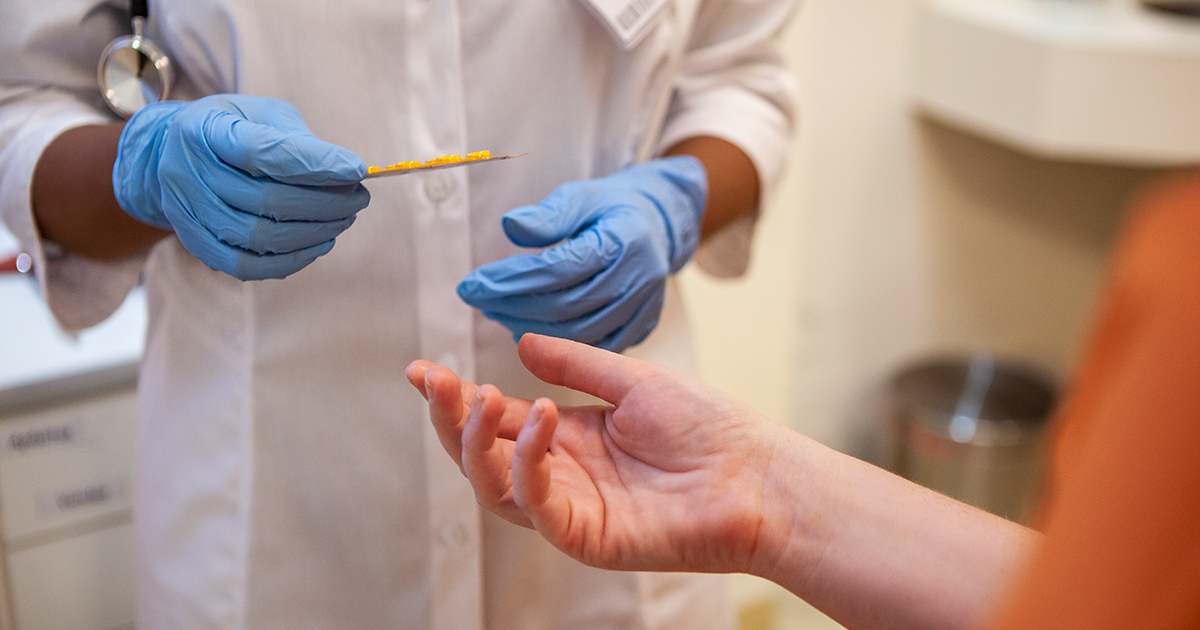