Around 250 militants were killed in the operation and many were wounded.

On This Day in 1984: The operation was undertaken to flush out Jarnail Singh Bhindranwale and other armed militants who had been hiding inside the Golden temple premises.

ON THIS DAY IN 1984: On this day in 1984, the Indian Army stormed the Golden Temple complex as part of its Operation Blue Star. The operation was undertaken to flush out Jarnail Singh Bhindranwale and other armed militants who had been hiding inside the temple premises. While Bhindranwale and his aides were killed in the military operation, many civilians also lost their lives.

Bhindranwale was at the forefront of the Khalistan movement that gained traction in the 1980s. As part of the movement, the extremist leader wanted the Indian government to pass the Anandpur resolution and make a separate state of Khalistan for Sikhs.

Bhindranwale garnered support for the movement and Punjab was devastated by militancy. In 1983, Bhindranwale and some armed militants entered the Golden Temple or Harmandir Sahib Complex and set up their base inside it.

The militants took control of the temple while being armed with sophisticated weapons including machine guns and RPGs (rocket-propelled grenade launchers). This prompted the Indian government to launch Operation Blue Star and regain control of the Golden Temple.

The Indian Army penetrated the premises of the Golden Temple that witnessed a heavy exchange of fire between the militants and the army.

The operation turned out to be successful as the Indian Army managed to eliminate Bhindranwale along with many of his supporters holed up inside the holiest shrine of Sikhs. Some of the militants also surrendered.

Around 250 militants were killed in the operation and many were wounded. The Indian Army also suffered casualties where many soldiers and officers died or were wounded. I waited 4 years for him to move to LA 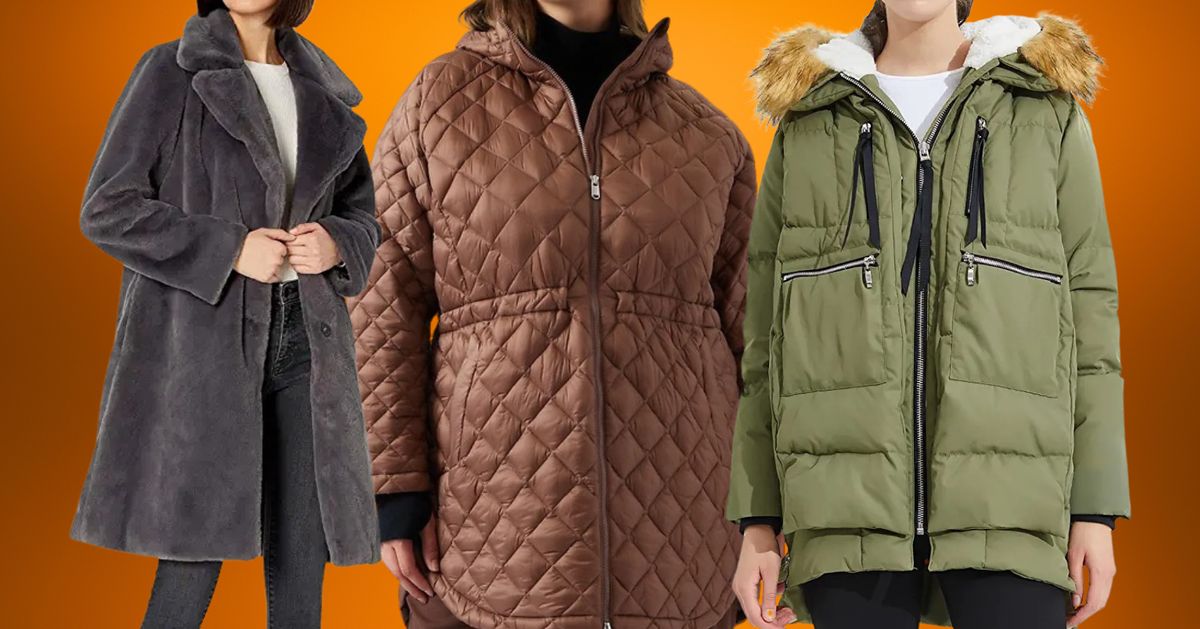 21 Fall Quotes For Keeping Cozy During Your Favorite Season 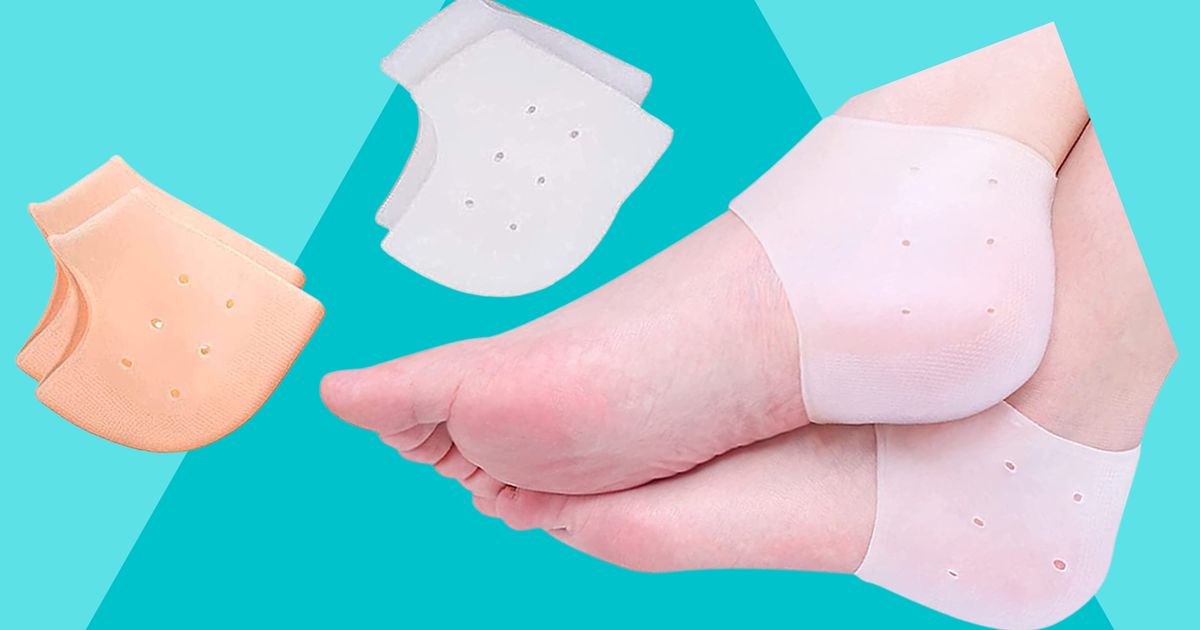 These Heel Protectors Will End Blisters From Boots For Good