Actors Johnny Depp and Amber Heard’s The defamation trial ended recently after six weeks. The trial was held in Fairfax, Virginia, and Johnny won the $50 million case. Now a man from Saudi Arabia has offered to marry Amber after she lost the case. The man even sent a voice note to Amber on Instagram and called himself better than ‘old man’ Johnny Depp. Also Read: Disha Patani celebrates Johnny Depp’s legal victory, Sona Mohapatra calls Amber Heard a ‘selfish woman’

In the voice note that is doing rounds on the internet, the man can be heard saying, “Amber since all doors are closing on you, you have no one except me to take care of you. I’ve noticed that some people hate and bully you, therefore, I decided to marry you. May Allah bless us both. You are a blessing, but people don’t appreciate that. I am better than that old man.”

Reacting to it, one person wrote, “It is astonishing that, one Saudi man, is eager to marry Amber Heard, who is ordered to pay huge damages to Johnny Depp. It is nothing but, applying salt to the wounds of the actress.” While one person said, “This is creepy,” many others dropped laughing emojis in the comments section of the post.

On Wednesday, Johnny won a high-profile defamation case between him and his ex-wife, Amber. Johnny had claimed that Amber had defamed him when she called herself a victim of domestic abuse. The jury awarded Johnny $15 million in damages. Amber has also won part of her libel case against Johnny, over statements in which Johnny’s former lawyer described her claims of domestic abuse as a hoax. The jury has awarded Amber $2 million in damages.

After several years of dating, Johnny and Amber married in a very private ceremony in their home in Los Angeles in 2015. On May 23, 2016, she filed for divorce and obtained a temporary restraining order against the Oscar-nominated actor. 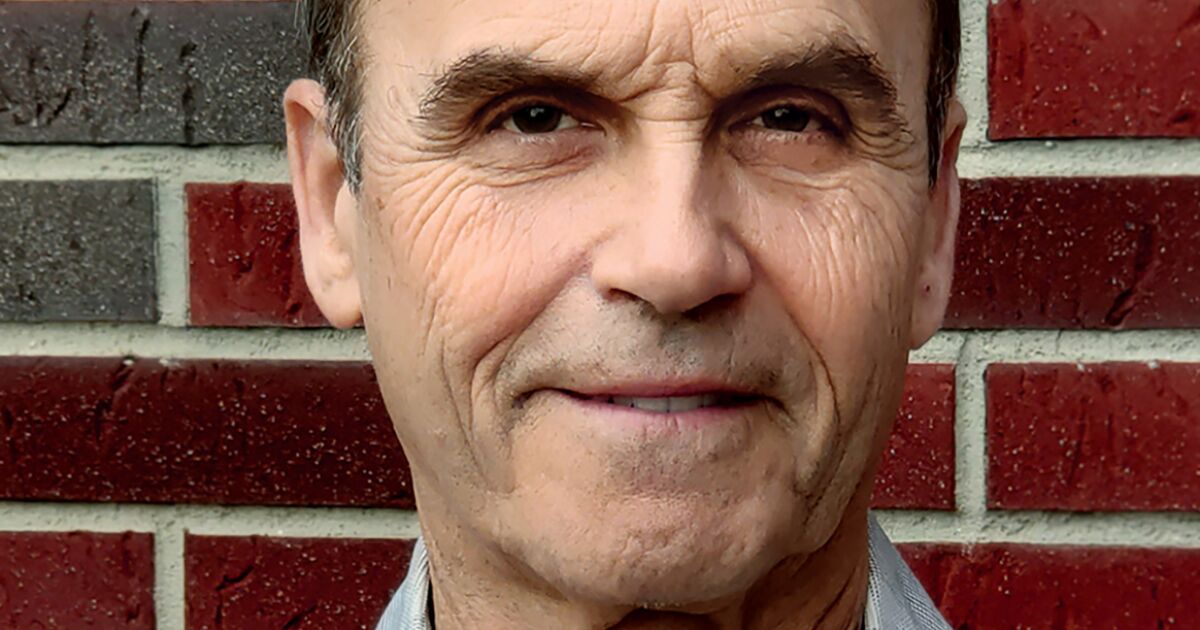 Review: Scott Turow has a new millennial heroine in ‘Suspect’ 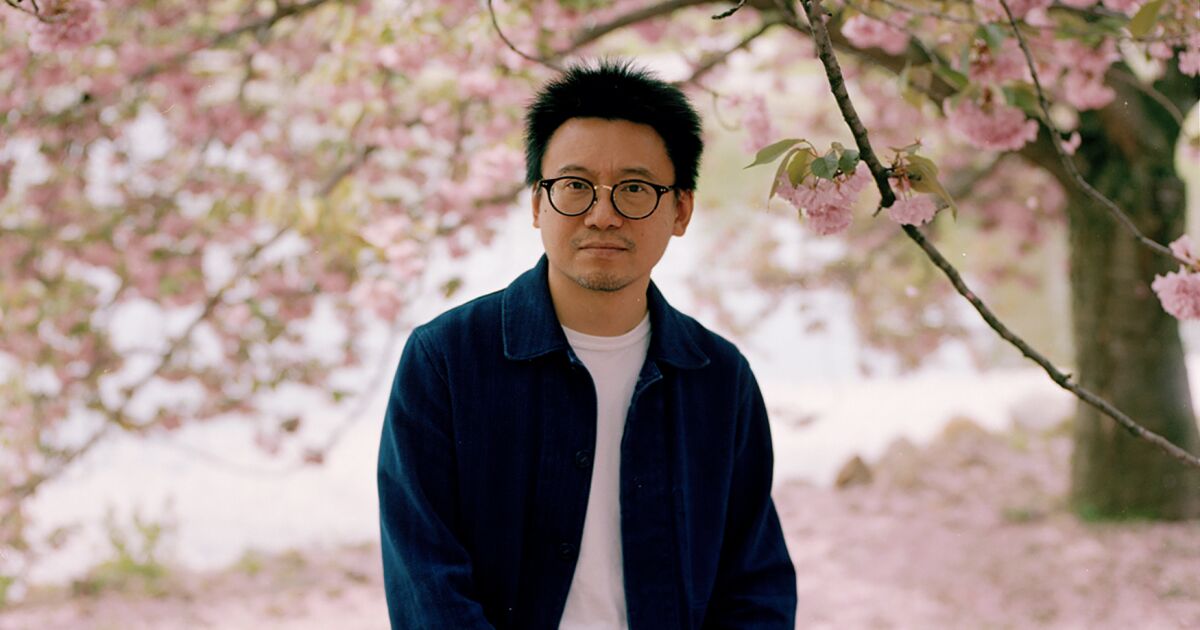 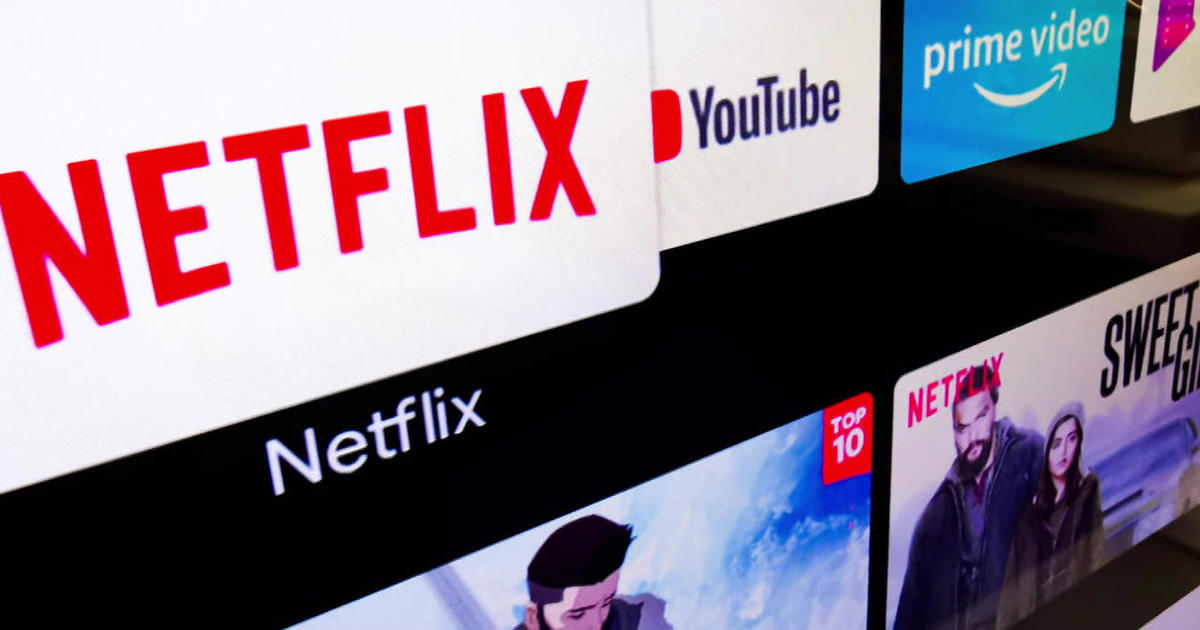 Streaming wars: The fight for viewers 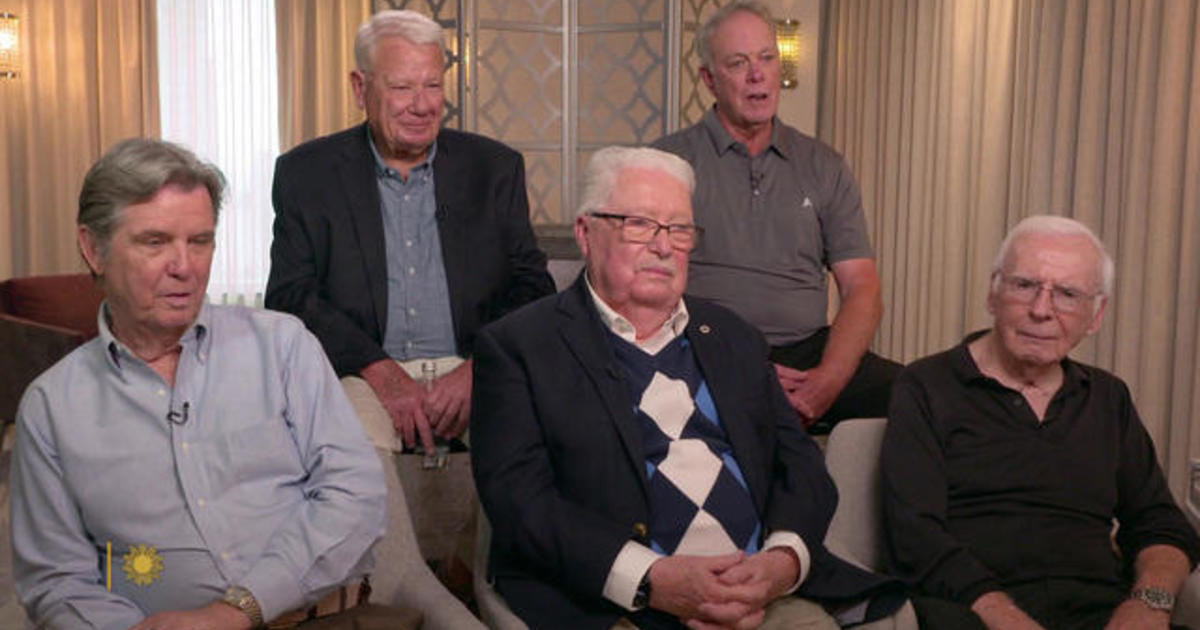 The real people behind “The Greatest Bear Run Ever”