An IAS officer gets athletes out of a stadium to walk his dog because he can. That must change 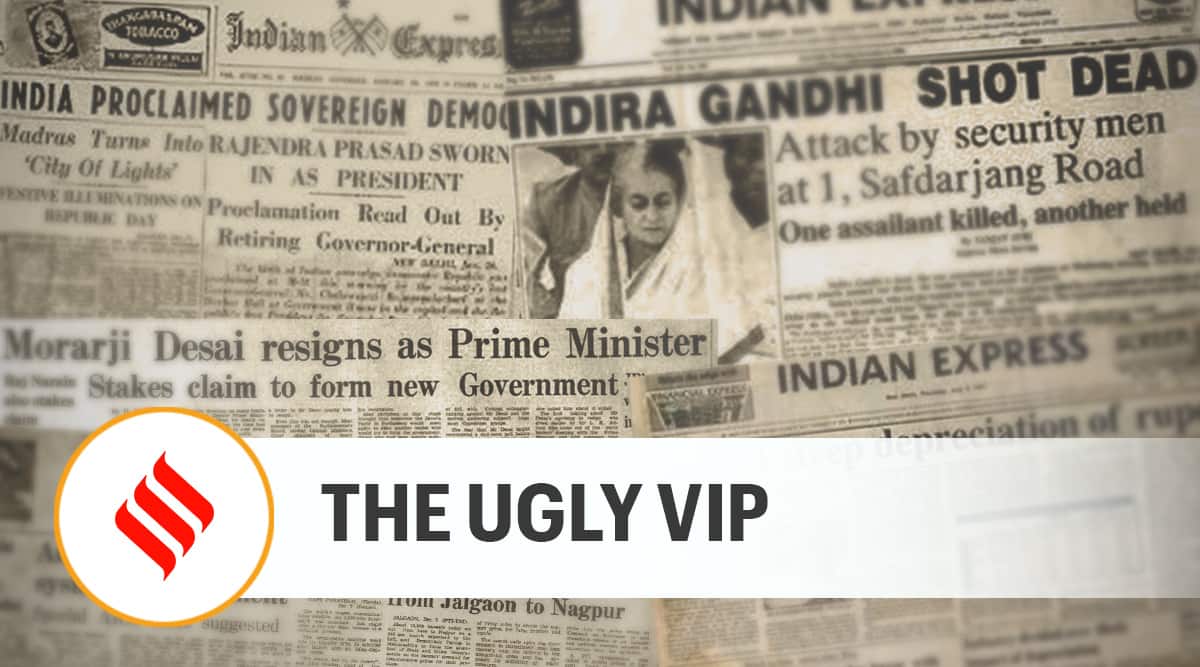 A state-of-the-art stadium serves the needs of athletes. A private airline sets a price for tickets, and customers get what they pay for. These statements are axiomatic. Yet, in the last fortnight, two incidents shine a light on the ossified sense of entitlement of India’s upper bureaucracy that gives the lie to them. On the field and in the air, there appears to be an expectation of the bureaucrat’s right of way, lit up by the lal batti’s halo. In a country riddled with inequality, where the VIP enjoys privileges and exemptions, from the toll booth to the airport, the babu continues to be out of touch with the temper of the times.

On Thursday, this newspaper reported that the Delhi government-run Thyagraj Stadium has been closing its grounds to athletes at 7 pm, apparently to allow Principal Secretary (Revenue) Sanjeev Khirwar to walk his dog on the track. While Khirwar has denied that his canine’s constitutionally disrupted the athletes’ routine, the evidence from the ground points the other way. In the aftermath of the report, the Delhi government has ordered that the stadium be kept open till 10 pm and the Center has asked the LG to take action. Just days earlier, on May 14, another report in this paper detailed how Rajiv Bansal, Secretary, Ministry of Civil Aviation, and his wife received tickets at cheaper than market rates from Air India for a personal trip to the US. In addition, they were upgraded to first class.

The reason these incidents have a wide resonance is that they do not come across as exceptions. Rather, they are part of a pattern, a culture that has come to be associated with the “steel frame”. Almost every other aspect of the Indian state has witnessed a churn — democratic impulses have deepened and entire sectors have opened up to questions and challenges. But the bureaucracy often seems to be the wing of government that has most retained its colonial character. Bureaucrats don’t stand up to their political masters on matters of principle often enough. At the other end, the officer, ostensibly a public servant, maintains a distance from the people and all too often thinks nothing of what his “perks” cost them. At the stadium, for example, athletes were forced to practice during the day in the middle of a heatwave because the premises were closed early. There is much written and said about how the bureaucracy needs to reform. For a start, every officer needs to know that there is a price to be paid for being an ugly VIP.

This editorial first appeared in the print edition on May 27, 2022 under the title ‘The ugly VIP’.