The Maharashtra department of Home Affairs on Monday, strengthened the security for actor Salman Khan after a threat letter was sent to the actor and his father Salim Khan, The threat letter was sent to Salman and Salim on Sunday. On Monday, Salman’s brothers Arbaaz Khan and Sohail Khan were spotted outside his Mumbai home. Also Read: Salman Khan’s security upgraded by Maharashtra government after he and father Salim Khan receive a threat letter

In a video shared by a paparazzo account, Salman’s younger brothers Arbaaz and Sohail are seen talking to each other. Later, they are also seen talking to police personnel stationed outside Salman’s h.

The Mumbai Police on Sunday lodged the First Information Report (FIR) against an unknown person for sending a ‘threat letter’ to Salman and his father Salim Khan. According to the police, Salim Khan found the letter on a bench where he sits daily after jogging in the morning. He found the letter at around 7.30 AM-8.00 AM in his and Salman’s name. As per the police, the letter was found near the Bandra Bandstand promenade in Mumbai on Sunday.

Salman, who had traveled to Abu Dhabi for the IIFA Awards 2022, returned to Mumbai on Sunday itself. Salman, along with Riteish Deshmukh and Maniesh Paul were the hosts of the event held on Saturday.

The actor has been busy shooting for his upcoming film Tiger 3 over the last few months. The Maneesh Sharma film also stars Katrina Kaif and Emraan Hashmi. A direct sequel to Ek Tha Tiger and Tiger Zinda Hai, the film reportedly connects to Shah Rukh Khan’s Pathaan and features a cameo from Shah Rukh as well. The film is set to release on April 21, 2023.

(With inputs from ANI)

Check Out Daily Astrological Prediction for Aries, Taurus, Libra, Sagittarius, And Other Zodiac Signs for Monday 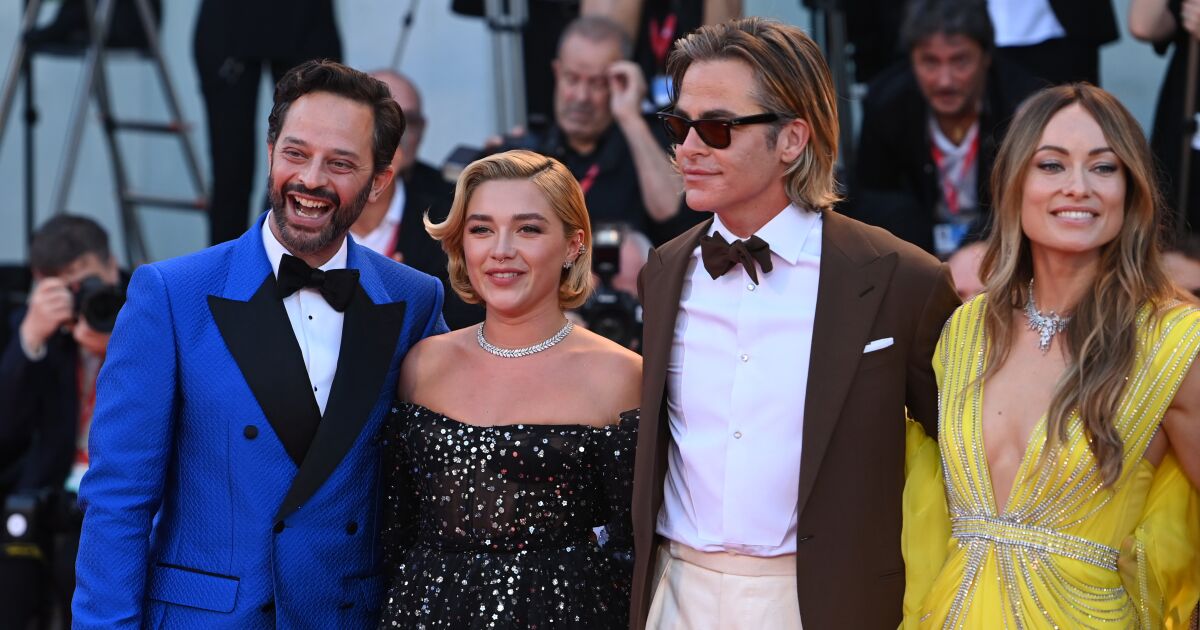 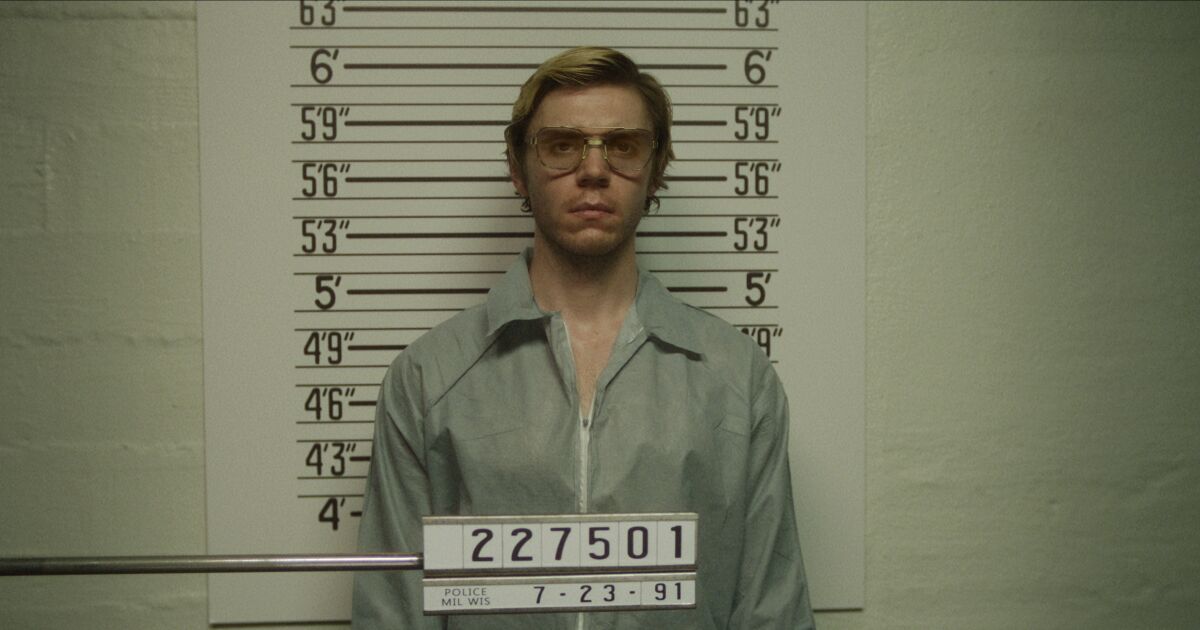 Constance Wu alleges sexual harassment on ‘Fresh Off the Boat’ 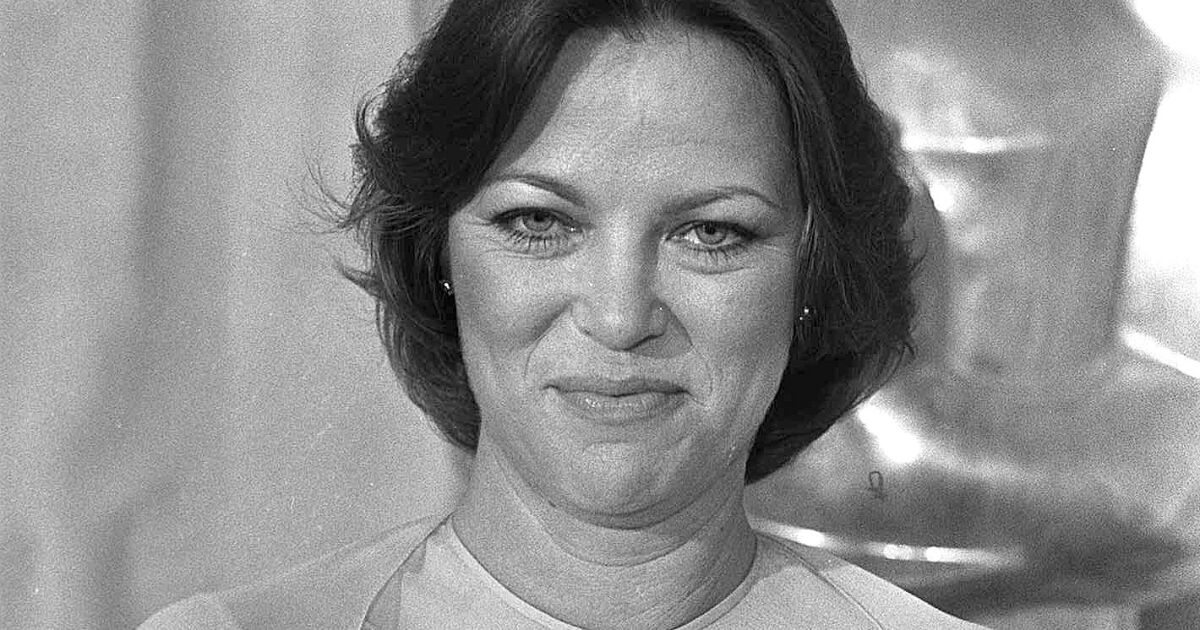