Australian Ben Sawyer was Monday appointed head coach of the New Zealand women’s cricket team, with the Commonwealth Games next month his immediate priority. The 42-year-old assumes the role after serving for three years as the Australian women’s bowling coach.

Shelley Nitschke is currently acting interim coach of Australia, who is the ODI and Twenty20 world champions.

“I see a lot of potential in this White Ferns group and I feel really optimistic about helping to untap that potential so they can take their cricket to the next level,” said Sawyer, who also coaches Birmingham Phoenix in The Hundred.

“He’s been a key figure in the ongoing success of the Australian women’s team and we hope we can tap into that bank of experience and grow together as a team,” she said.

“The upcoming Commonwealth Games campaign in Birmingham and the (subsequent) tour to West Indies will be really helpful in that regard — there’s nothing like away tours for bringing a group together and sharing a common purpose.”

Egg Consumption May Boost Good Cholesterol, As Per Latest Study

Are eggs good for heart health? 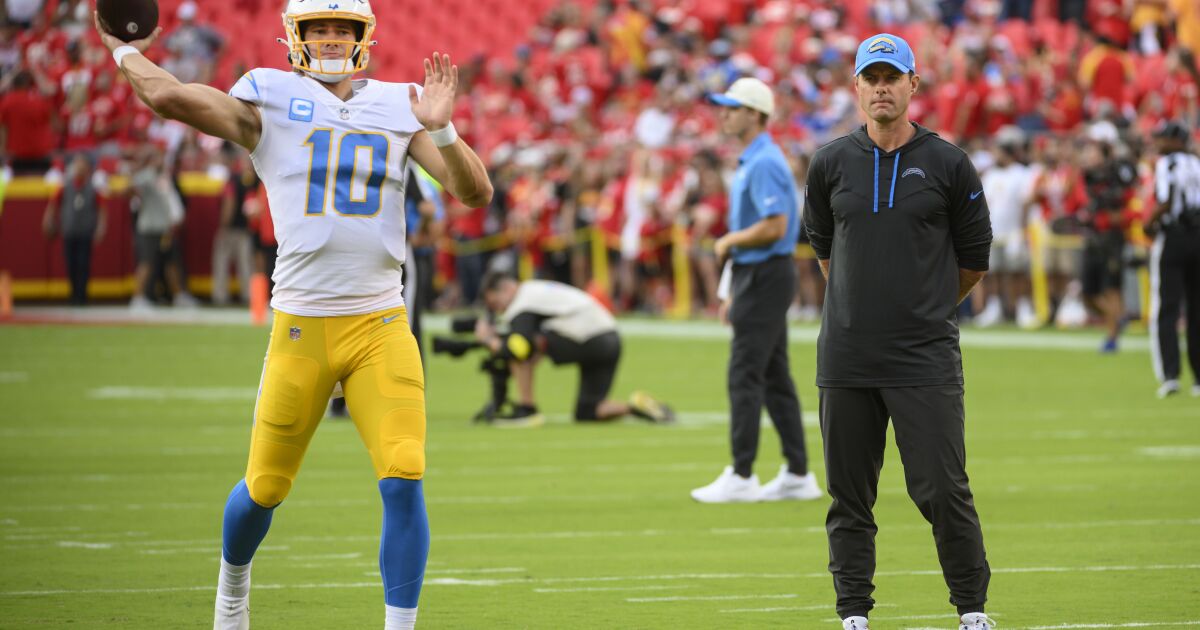 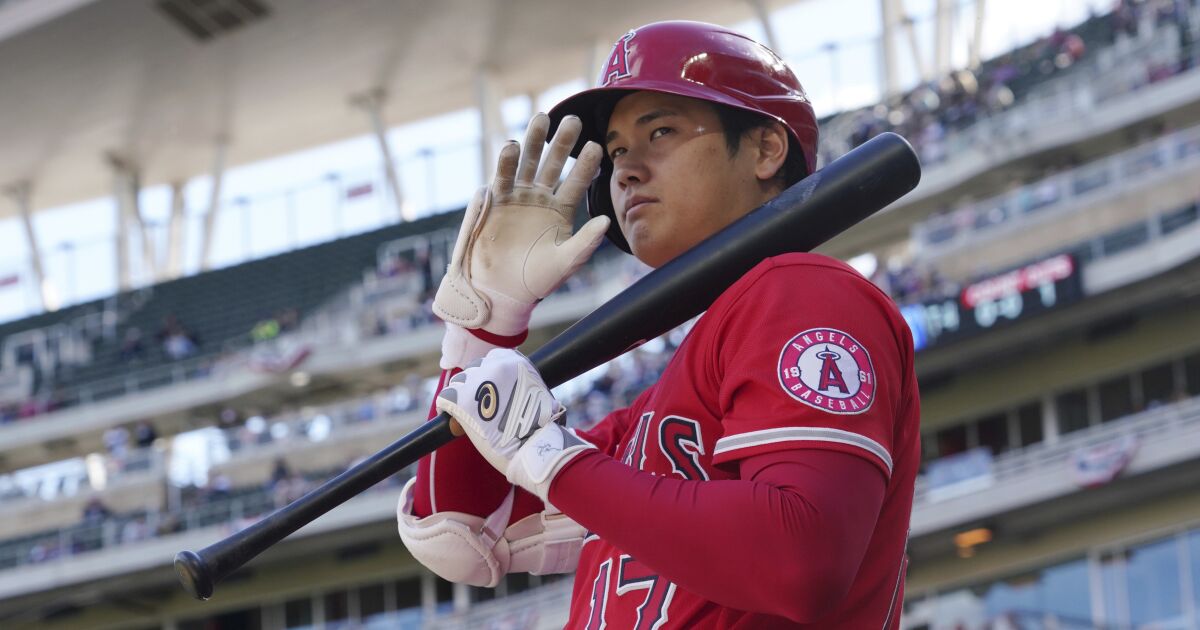 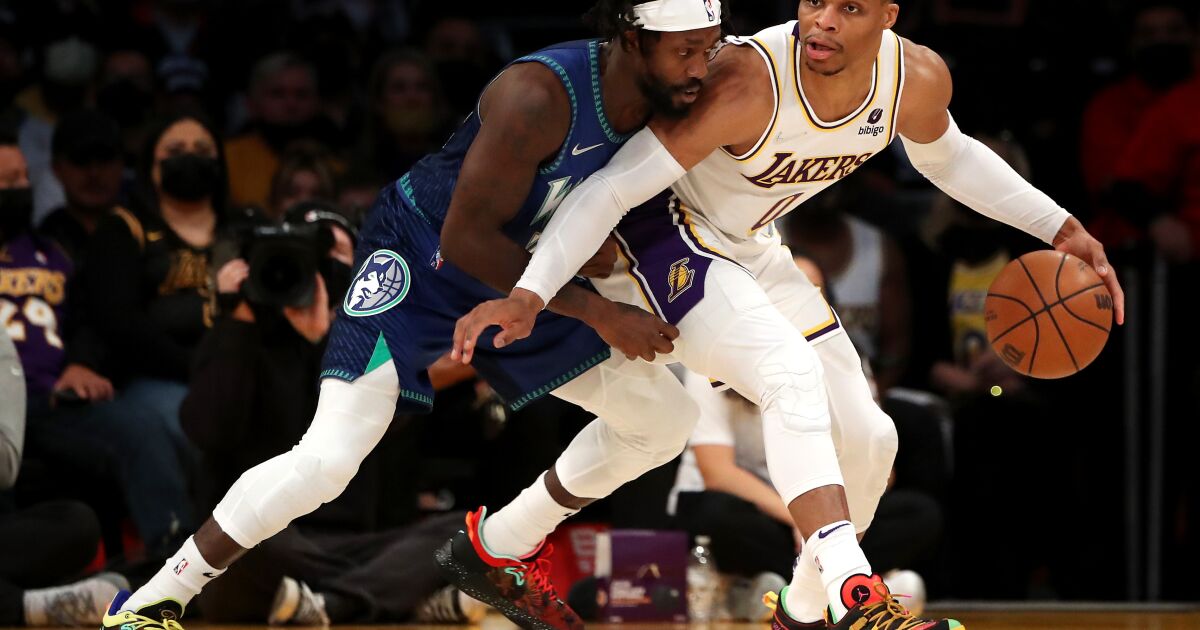 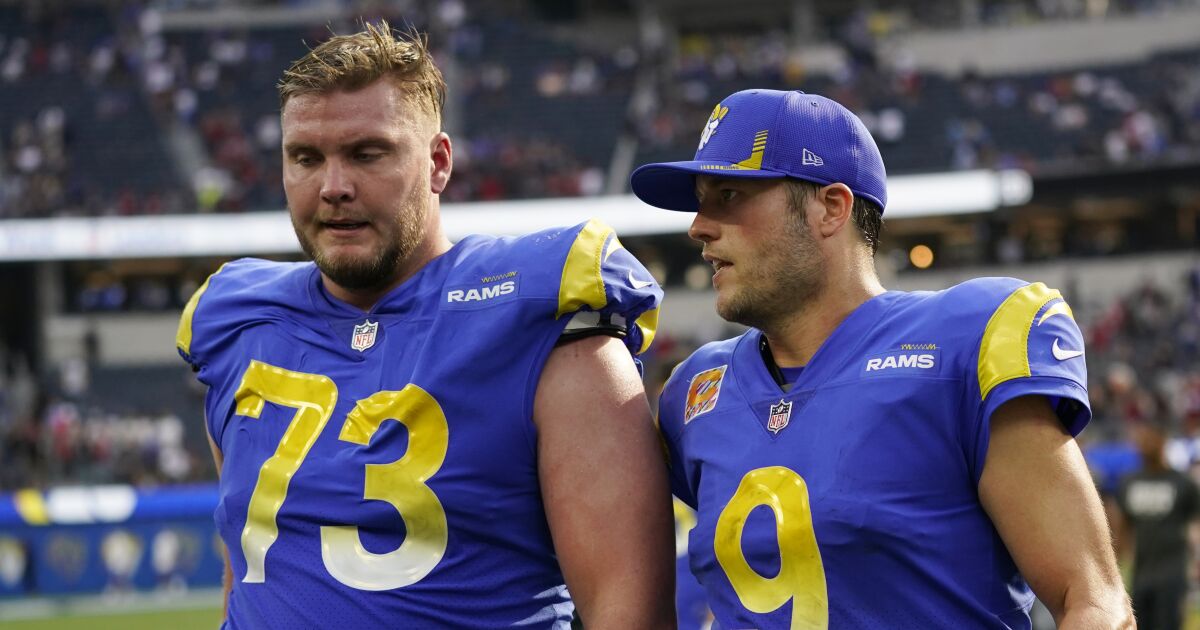