Ayushmann Khurrana has revealed that he auditioned for a role in one of Balaji Telefilm TV shows and even cleared, but did not take up the part. The role eventually went to Pulkit Samrat, ,Also read: Anek review | Ayushmann Khurrana skillfully shoulders this relevant film that loses focus after every few steps,

Ayushmann started his career in showbiz when he won the popular reality show Roadies over 15 years ago. This led to a gig as an RJ in Delhi before he eventually moved to Mumbai to pursue acting. While he made his acting debut in 2012 with the film Vicky Donor, the actor recently revealed the opportunity came to him a bit earlier.

Asked if he ever auditioned for a TV show, Ayushmann told Dainik Bhaskar in an interview, “Yes, I did. It was a Balaji show, I do not remember the name. Perhaps it was either Kasauti Zindagii Kayy or Kyunki Saas Bhi Kabhi Bahu Thi. .Pulkit Samrat did that role eventually. Actually, I made it as an RJ by the time when I auditioned for the show. So I told my casting director ‘bro, I am going’. So I could not do that TV show “

While Ayushmann did not remember the name of the TV show, it could only have been Kyuki Saas Bhi Kabhi Bahu Thi as Pulkit appeared in it.

Ayushmann was most recently seen in Anubhav Sinha’s Anek. Centerd around the struggles of people from North East India, the film received wide critical appreciation but failed to register good numbers at the box office. He will next be seen in Doctor G and An Action Hero.

Directed by Anirudh Iyer, An Action Hero will release in December and also features Jaideep Ahlawat. 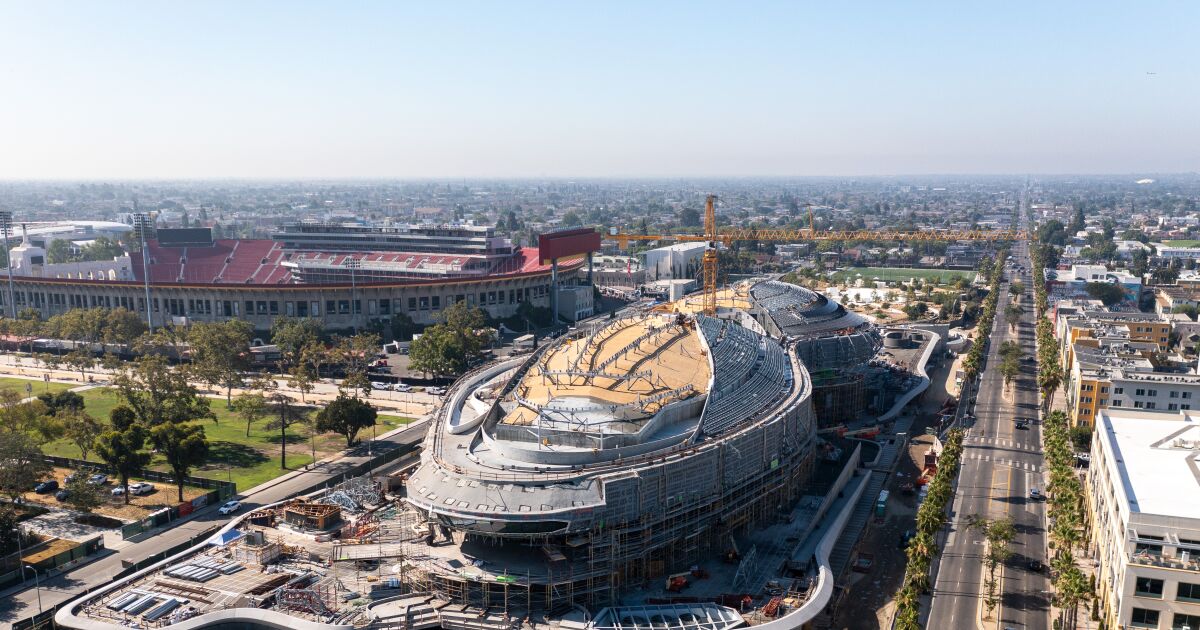 Lucas Museum delays its opening to 2025 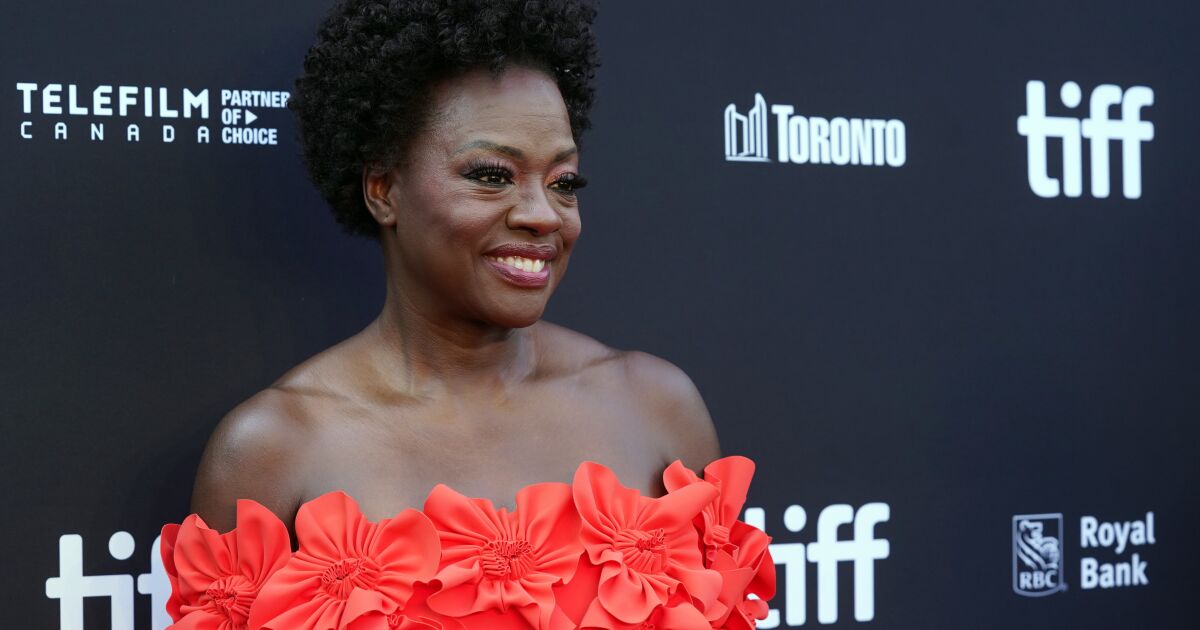 Viola Davis responds to call for boycott of ‘The Woman King’ 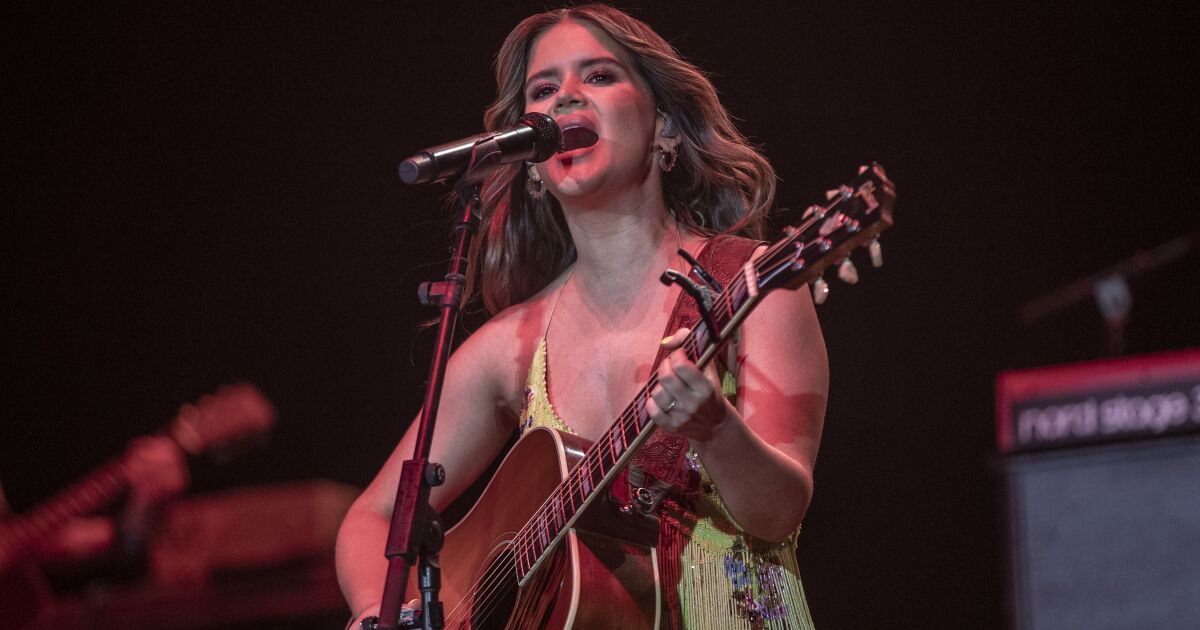 Maren Morris: ‘I don’t feel comfortable going’ to the CMAs 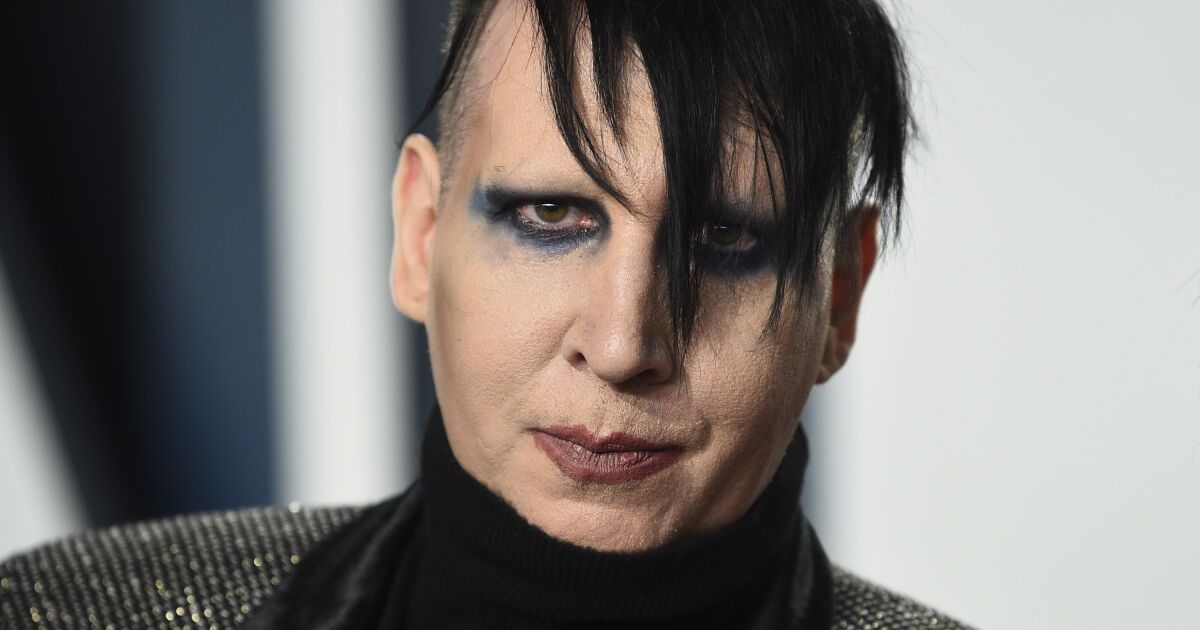