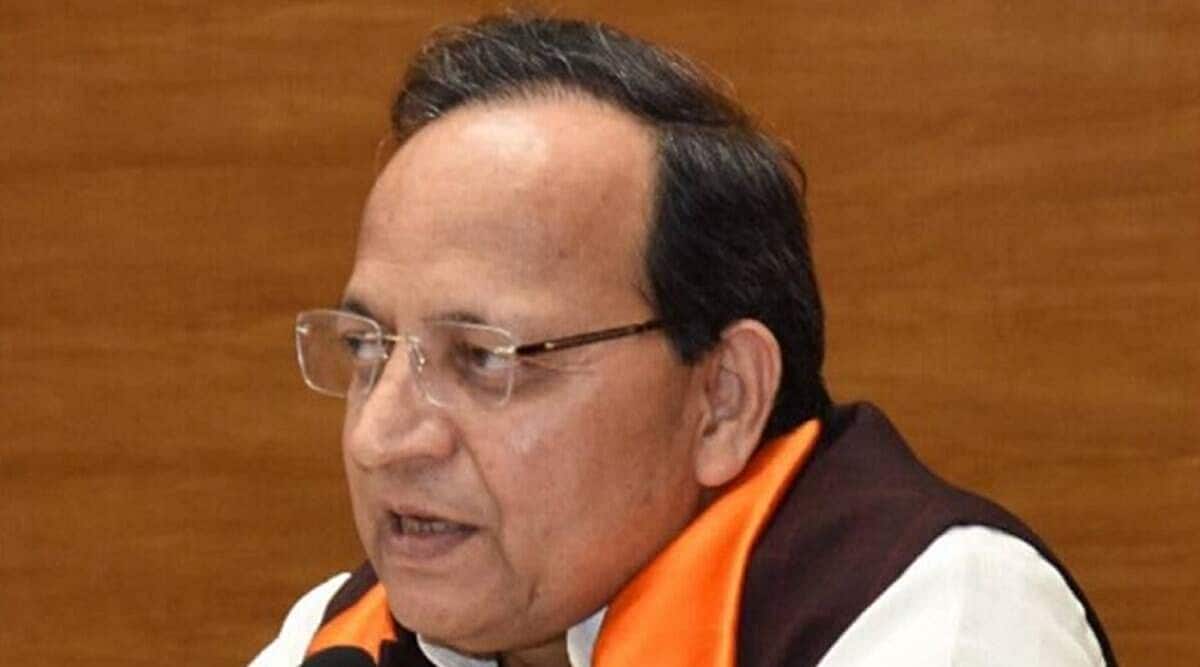 In an apparent response to the ongoing controversy over party spokesperson Nupur Sharma’s alleged remarks on Prophet Muhammad, Bharatiya Janata Party ,BJP) on Sunday stated that it “respects all religions” and is “strongly against any ideology which insults or demeans any sect or religion”.

“The BJP strongly denounces insult of any religious personalities of any religion. The Bharatiya Janata Party is also against any ideology which insults or demeans any sect or religion. The BJP does not promote such people or philosophy,” the BJP said in a statement issued by its general secretary Arun Singh on Sunday.

“During the thousands of years of the history of India every religion has blossomed and flourished. The Bharatiya Janata Party respects all religions,” the brief statement said.

“India’s Constitution gives the right to every citizen to practice any religion of his/her choice and to honor and respect every religion. As India celebrates 75th year of its independence, we are committed to making India a great country where all are equal and everyone lives with dignity, where all are committed to India’s unity and integrity, where all enjoy the fruits of growth and development,” it said.

Party sources said that the BJP had to issue the statement as Sharma’s controversial remarks had allegedly hurt the sentiments of the Muslim community.

The Mumbai police registered an FIR against Sharma based on a complaint by Irfan Shaikh, joint secretary of the Mumbai wing of Raza Academy. It stated that Sharma, in a news debate on the Gyanvapi issue, allegedly made abusive comments about the Prophet. While Sharma has denied saying anything “abusive” or “wrong”, she claimed that she has been getting death and rape threats since the controversy broke out.