Taking an estimated 17.9 million lives every year, cardiovascular diseases, even after two years of struggle with coronavirus, remain the leading cause of death across the globe, as per the World Health Organization (WHO). In the wake of COVID-19, the per cent of chronic heart ailments like heart failure has witnessed a surge. Not just this, but it has also been reported among youngsters and has even caused many lives. So realising the necessity to be well aware of the condition, Dr Jamshed Dalal, Director, Cardiac Sciences, Kokilaben Dhirubhai Ambani Hospital, Mumbai, in an interview with The Indian Express busted some common myths.

While the WHO informed that most cardiovascular diseases can be prevented by addressing the behavioral risk factors, it is extremely crucial to detect them as early as possible. Needless to say, in view of such risk, it becomes highly crucial to be well aware of the condition, so that it can be managed well. Therefore, Dr. Jamshed began by detailing heart failure and also explained how it is different from a heart attack. By saying that heart failure “isn’t the same as a heart attack”, Dr. Jamshed was quoted as saying by the Indian Express, “Heart failure refers to the heart’s inability to pump enough blood efficiently to meet the body’s needs.”

He added that there is also another type of heart failure that occurs “when the heart muscle becomes stiff and is unable to relax”, this leads to similar symptoms and clinical features like heart failure. While elaborating about the heart attack, he said that when there is a blockage in the supply of blood to the heart then this results in a heart attack. Dr. Jamshed also dismissed a few common myths related to heart failure. While addressing the most common myth that heart failure can only occur in the elderly, he informed that despite it being more common amongst the people of age group 55 and above, “the disease is increasingly affecting the younger population as well.”

Many believe that heart failure occurs suddenly and without any warning signs. To this, the expert revealed a few symptoms associated with the heart attack, and this includes feeling breathless most of the time, swelling—mostly in the ankles and bloating in the abdomen, fatigue, and loss of appetite. He added, “Acute heart failure can present suddenly, usually precipitated by certain factors.” Addressing whether heart failure can be managed or not, Dr. Jamshed said that it isn’t the “end of life” so one must not think that it can’t be managed. Saying that “heart transplantation remains an option” in the last stages, the expert added that many medicines introduced recently also “improve heart failure and prolong survival.” Dr. Jamshed concluded by saying that certain modifications in lifestyle and leading a healthy life is a key. 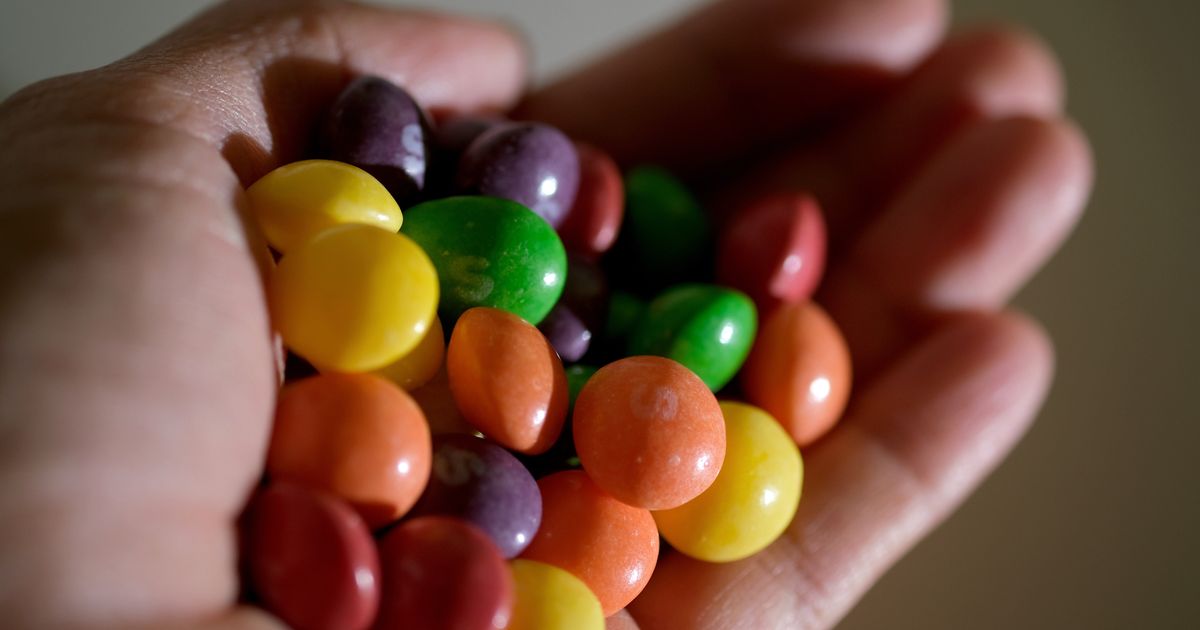 The Best Foods To Eat For Low Blood Sugar, According To Doctors And Nutritionists 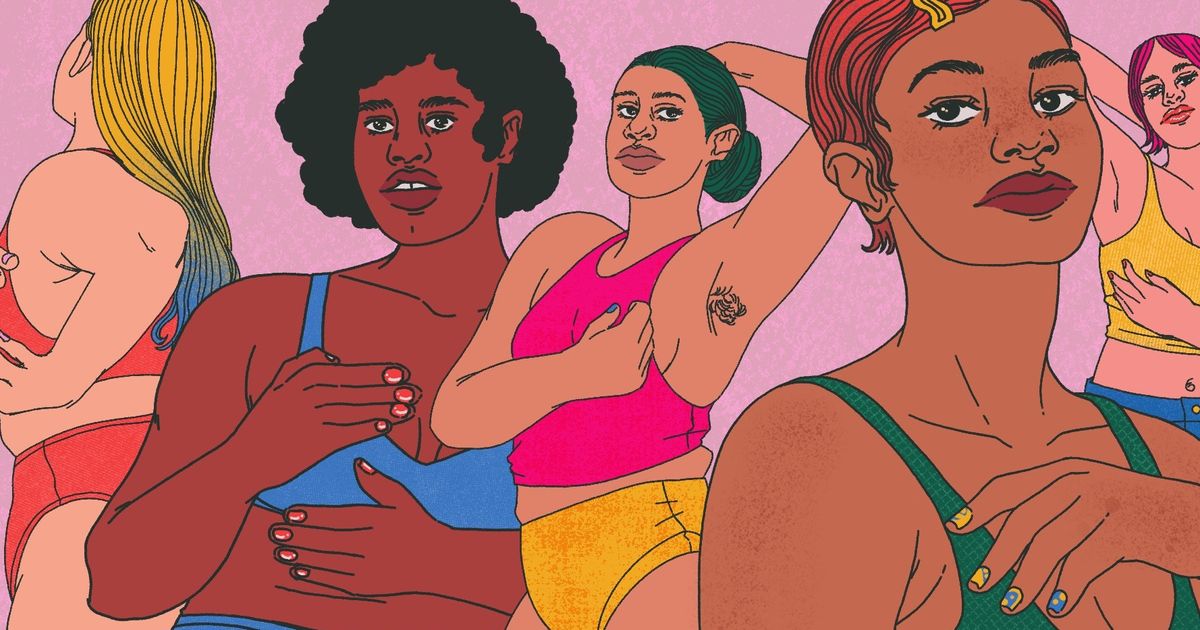 How To Do A Self-Exam When You Have Lumpy Breasts 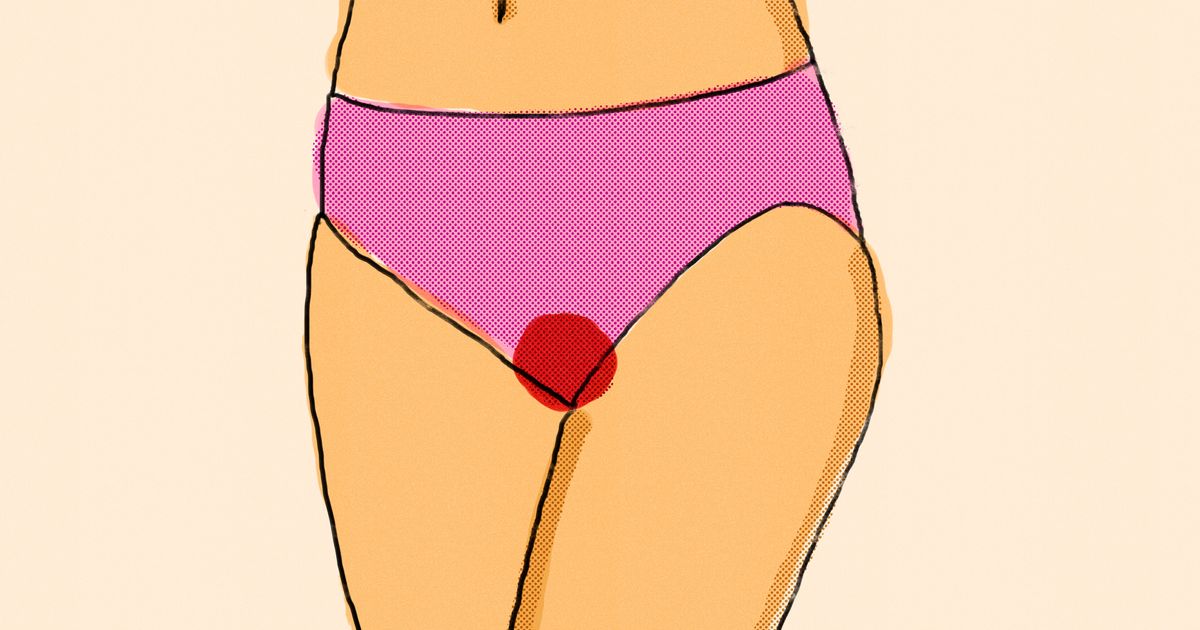 Is Period Underwear Right For Your Kid? 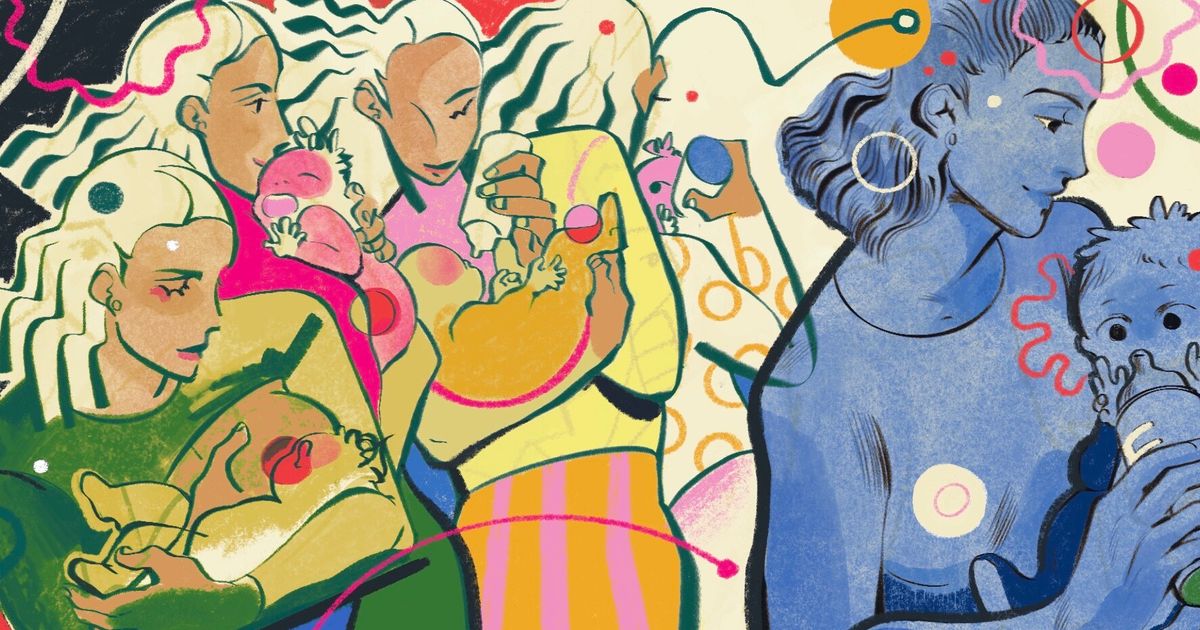 What To Expect When Weaning Your Child From Breastfeeding