Karnataka is caught up in a fresh political row over another piece of clothing: the chaddi or the underwear.

Some workers burnt a pair in front of minister BC Nagesh’s home, calling it a protest against “revision” of school textbooks. Following this, the BJP lodged a complaint against the protesters alleging that they were trying to burn down the minister’s house.

Soon after, the Congress decided that it will go ahead with a “burn the chaddi” campaign with opposition leader Siddaramiah saying workers will be burning “RSS chaddis” in every district of the state to protest the arrest of NSUI workers. On Monday, party workers burnt underwear in Chitradurga and Chikmagalur.

Soon, the BJP hit out at the Congress saying it was “burning chaddis to vent their frustration at being removed from power”. Workers of the BJP have reportedly launched a door-to-door collection of underwear to send them to homes of Congress leaders. In Mandya, workers collected chaddisso as to courier them to the Karnataka Congress office in Bengaluru as a protest against Siddaramaiah’s remark.

“Their (Siddaramaiah and the Congress) chaddis have become loose and torn and, thus, they are burning them,” said union minister Pralhad Joshi, slamming the grand old party’s antics.

Taking a dig at the poor electoral performance of the Congress in the recently held assembly elections of Uttar Pradesh, Joshi said: “Their chaddis were removed completely in UP. And in Chamundeshwari, too, Siddaramaiah’s chaddi and dhoti both were removed and they were sent packing. So, they must be burning chaddis to vent their frustration.”

Siddaramiah, however, clarified that the Congress just burnt one underwear or knickers during the protest but the police and the BJP-led government made it a big issue, making of arson.

Cong will lose in Karnataka due to anti-RSS propaganda: CM

Karnataka chief minister Basavaraj Bommai said the anti-RSS propaganda resulted in the Congress losing its grounds elsewhere and the same will happen in the state as well. “Former chief minister Siddaramaiah and the Congress leaders were always against the RSS, so they speak against the outfit but people are well aware of the RSS. Their (Congress) anti-RSS propaganda led to their losing grounds everywhere and the same will happen in Karnataka as well,” Bommai said.

The chief minister said the RSS has been promoting patriotism and doing public service for the past 75 years. Stating that the RSS has done good work in different parts of the country, Bommai said the outfit always hastened to help people in trouble during calamities.

Targeting the RSS a week ago, Siddaramaiah had questioned whether those who belonged to the outfit were “native Indians”, “Dravidians” or “Aryans”. The statement drew sharp criticism from BJP leaders.

Follow some easy tips, from kheer to lentil rice, everything will be delicious 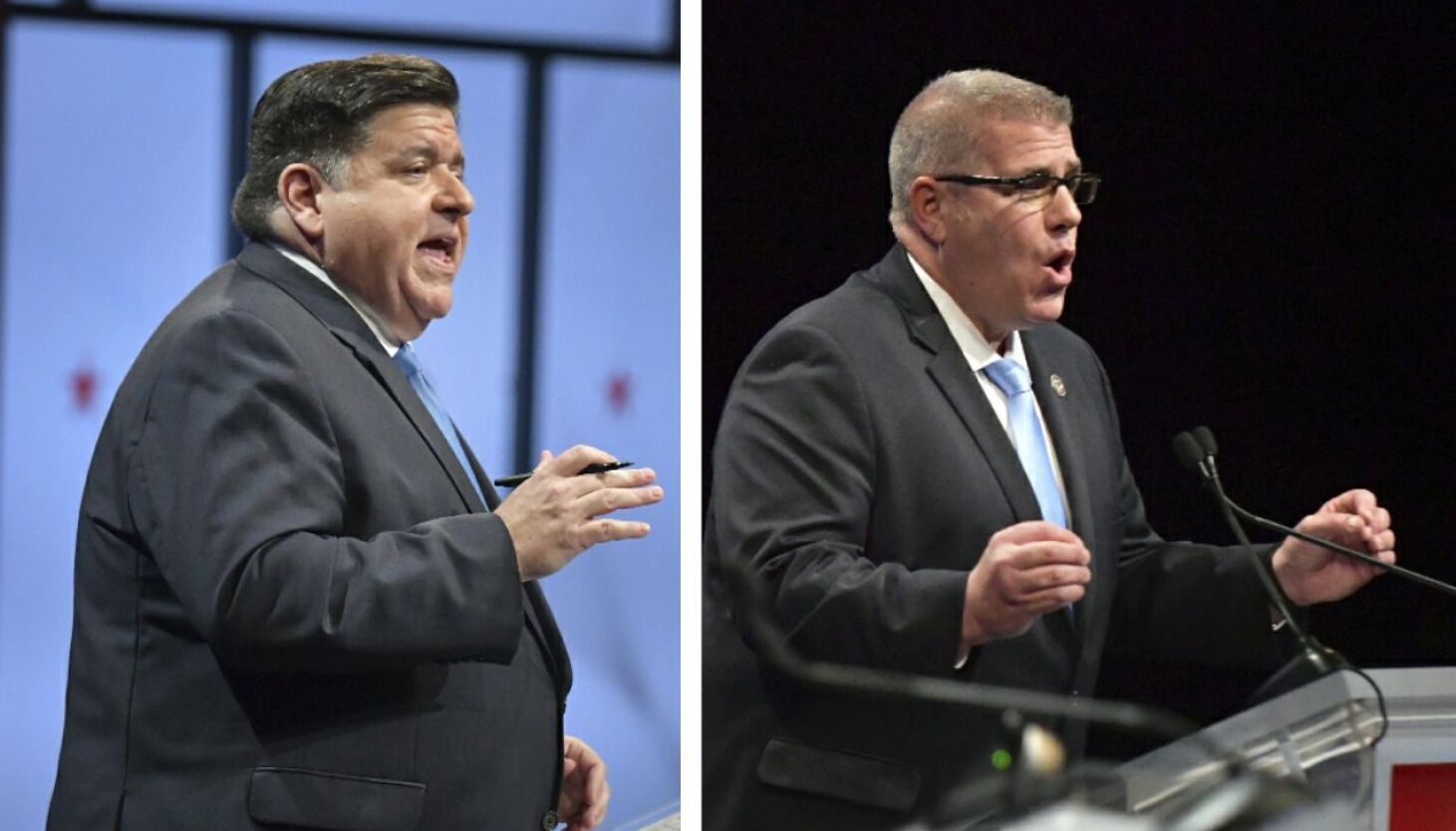 Pritzker, Bailey accuse one another of lies, hypocrisy in first debate of governor’s race 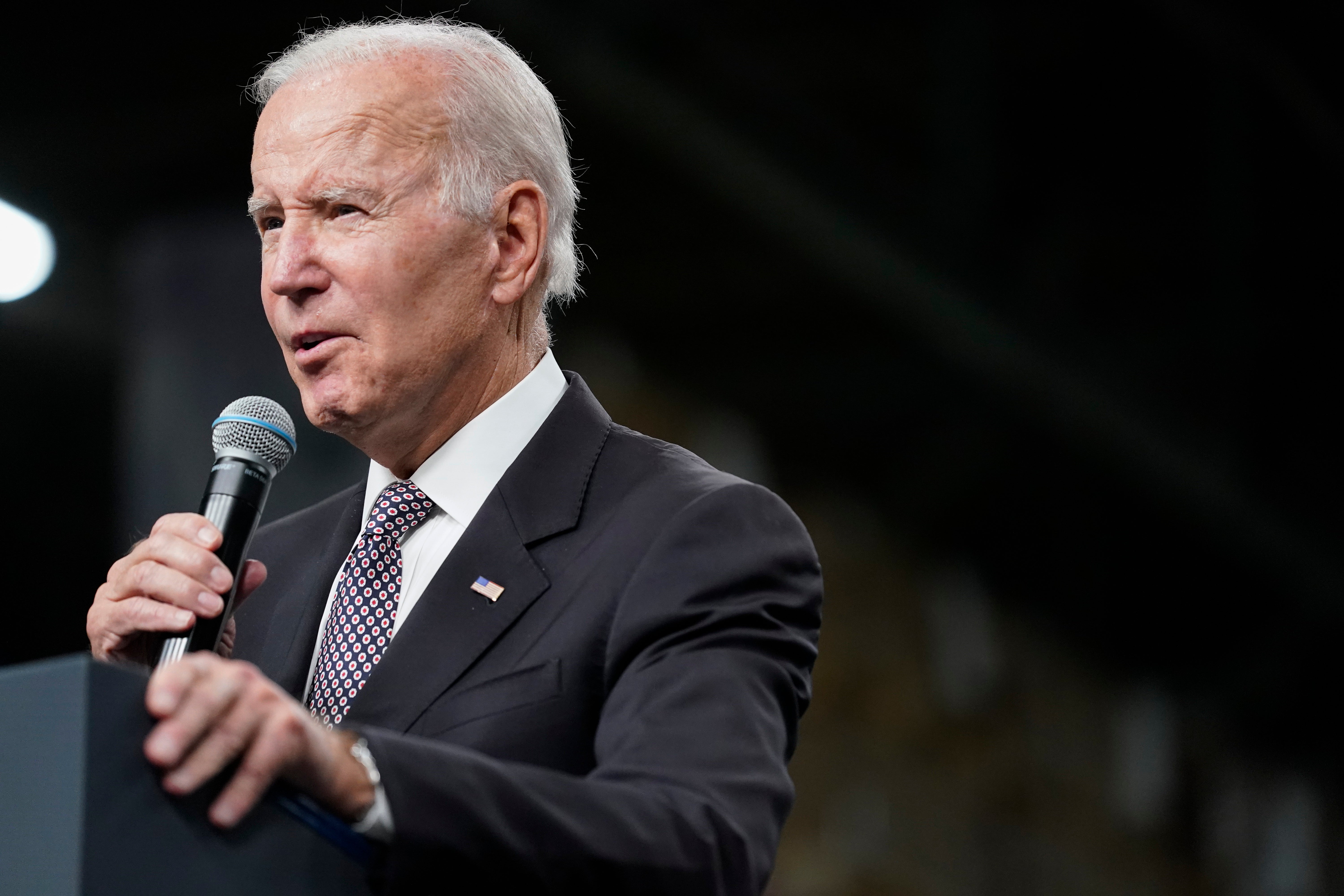