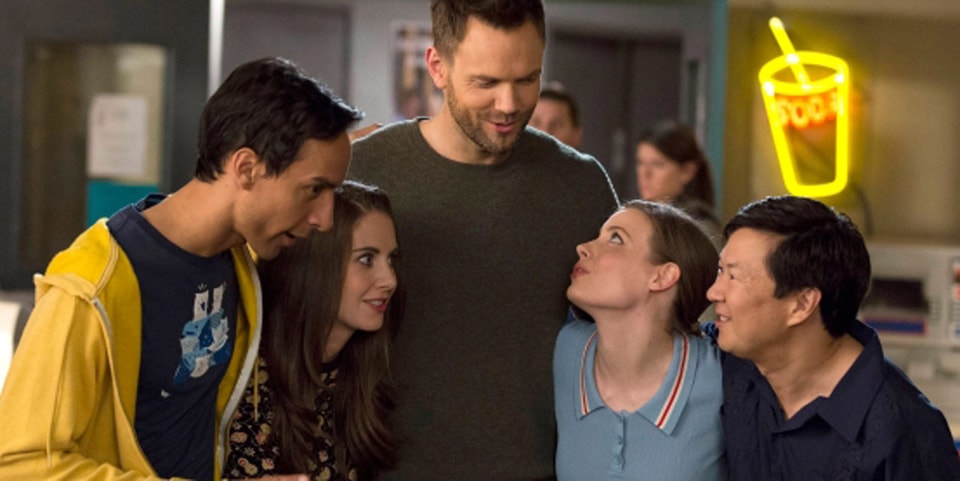 NBCUniversal’s Peacock has ordered a feature film based on the cult-favorite Dan Harom comedy series, Community. The project, titled Community: The Movie, will provide a long-awaited update on all things new in Greendale with the return of original stars Joel McHale, Danny Pudi, Alison Brie, Gillian Jacobs, Jim Rash and Ken Jeong.

Peacock and Sony Pictures TV made the announcement on Friday, detailing that the negotiations for the movie were “heavily competitive.” Under the deal, Peacock has acquired non-exclusive rights to Community‘s six-season library, which is also available via Netflix and Hulu.

Harmon is on the movie as executive producer and writer, alongside Andrew Guest. McHale is also on board as an executive producer, with Russ Kasnoff and Gary Foster. The director of the project has not yet been announced.

“‘Six seasons and a movie’ started out as a cheeky line from ‘Community’s early seasons and quickly ignited a passionate fan movement for this iconic, hilarious and cool (cool, cool) NBC comedy,” said Susan Rovner, chairman, entertainment content, NBCUniversal Television and Streaming. “We’re incredibly grateful that 15 years later, we are able to deliver fans this promised movie and can’t wait to get to work with Dan Harmon, Andrew Guest, Joel McHale, Sony and our partners at UTV to continue this epic comedy for Peacock audiences.”

Community: The Movie does not yet have a premiere date. Stay tuned for updates on the forthcoming project.

Elsewhere in entertainment, Tarzan is headed to the big screen again as Sony has secured screen rights to the character.

Stormzy “This Is What I Mean” Music Video