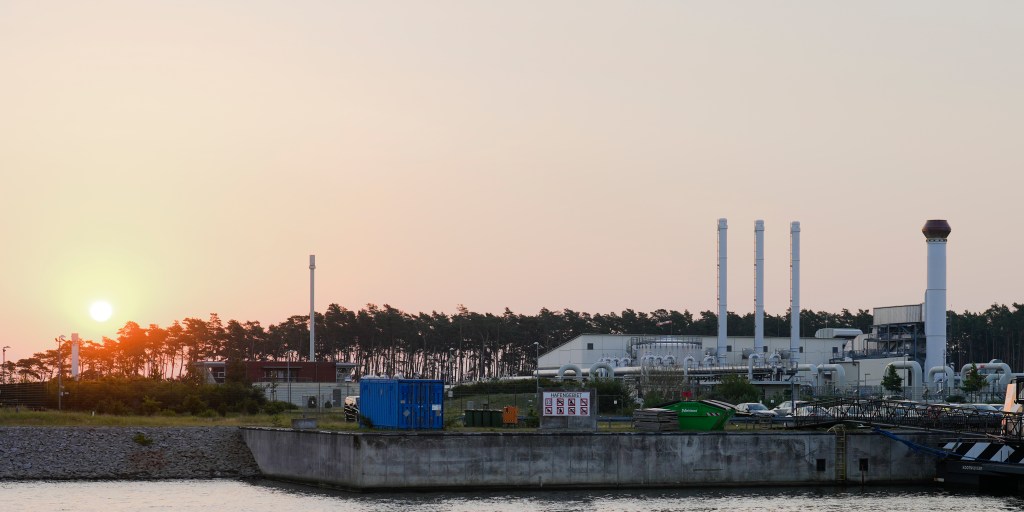 The Danish Energy Agency says one of two ruptured natural gas pipelines in the Baltic Sea appears to have stopped leaking natural gas.

The agency said on Twitter on Saturday that it had been informed by the company operating the Nord Stream 2 pipeline that pressure appears to have stabilized in the pipeline, which runs from Russia to Germany.

“This indicates that the leaking of gas in this pipeline has ceased,” the Danish Energy Agency said.

Undersea blasts that damaged the Nord Stream I and 2 pipelines this week have led to huge methane leaks. Nordic investigators said the blasts have involved several hundred pounds of explosives.

Russian President Vladimir Putin on Friday accused the West of sabotaging the Russia-built pipelines, a charge vehemently denied by the United States and its allies.

The U.S.-Russia clashes continued later at an emergency meeting of the U.N. Security Council in New York called by Russia on the pipelines attacks and as Norwegian researchers published a map projecting that a huge plume of methane from the damaged pipelines will travel over large swaths of the Nordic region.

Speaking Friday in Moscow, Putin claimed that “Anglo-Saxons” in the West have turned from imposing sanctions on Russia to “terror attacks,” sabotaging the pipelines in what he described as an attempt to “destroy the European energy infrastructure.”

“It was a deliberate act of sabotage. And now the Russians are pumping out disinformation and lies. We will work with our allies to get to the bottom (of) precisely what happened,” Biden promised. “Just don’t listen to what Putin’s saying. What he’s saying we know is not true.”

U.S. officials said the Putin claim was trying to shift attention from his annexation Friday of parts of Ukraine.

European nations, which have been reeling under soaring energy prices caused by Russia’s invasion of Ukraine, have noted that it is Russia, not Europe, that benefits from chaos in the energy markets and spiking prices for energy.

The U.S. has long opposed the two pipelines and had repeatedly urged Germany to halt them, saying they increased Europe’s energy dependence on Russia and decreased its security. Since the war in Ukraine began in February, Russia has cut back supplies of natural gas sent to Europe to heat homes, generate electricity and run factories. European leaders have accused Putin of using “energy blackmail” to divide them in their strong support for Ukraine.

The attacks on the pipelines have prompted energy companies and European governments to beef up security around energy infrastructure.

Biden fires back at Holocaust denialism

Biden seeks a Democratic primary that looks like the Democratic Party

“Issues of great importance”: Obama mocks Herschel Walker for saying he wants to be a “werewolf”

Biden seeks a Democratic primary that looks like the Democratic Party