London: People with diabetes were almost twice as likely to die with Covid and almost three times as likely to be critically or severely ill compared to those without diabetes, finds a study.

The study conducted by researchers from the University of Aberdeen, UK found patients with diabetes had a significantly higher risk of requiring an intensive care admission and supplementary oxygen or being admitted in a critical condition in comparison to patients without diabetes.

However, good control of blood sugar in these patients can significantly reduce this risk.

“We found that following a Covid-19 infection, the risk of death for patients with diabetes was significantly increased in comparison to patients without diabetes,” said Stavroula Kastora from the varsity.

“We also show that good glycaemic control may be a protective factor in view of Covid-19 related deaths,” she added, in the paper published in the journal Endocrinology, Diabetes and Metabolism.

The team reviewed findings from 158 studies that included more than 270,000 participants from all over the world to determine how Covid affects people living with diabetes.

Further, the researchers found that patients in China, Korea and the Middle East were at higher risk of death than those from EU countries or the US. They suggest this may be due to differences in healthcare systems and affordability of healthcare.

Diabetes is a serious medical condition where blood sugar levels are too high.

In 2021, approximately 537 million adults between the 20–79 years were living with diabetes, according to the International Diabetes Federation.

While diabetes increased severity of Covid, a recent study published in the journal Diabetologia, also showed people who have had Covid-19 infection are at increased risk of developing Type 2 diabetes.

“In light of the ongoing pandemic, strengthening outpatient diabetes clinics, ensuring consistent follow up of patients with diabetes and optimizing their glycaemic control could significantly increase the chances of survival following a Covid infection,” Kastora noted.

Is it safe to shower during a thunderstorm? 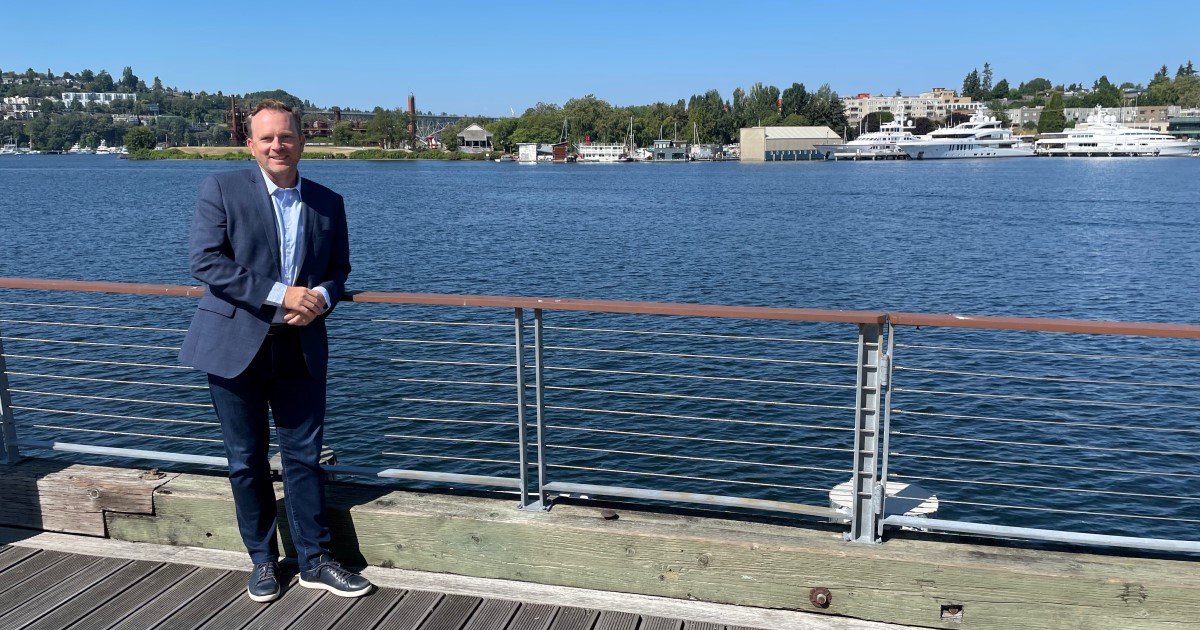 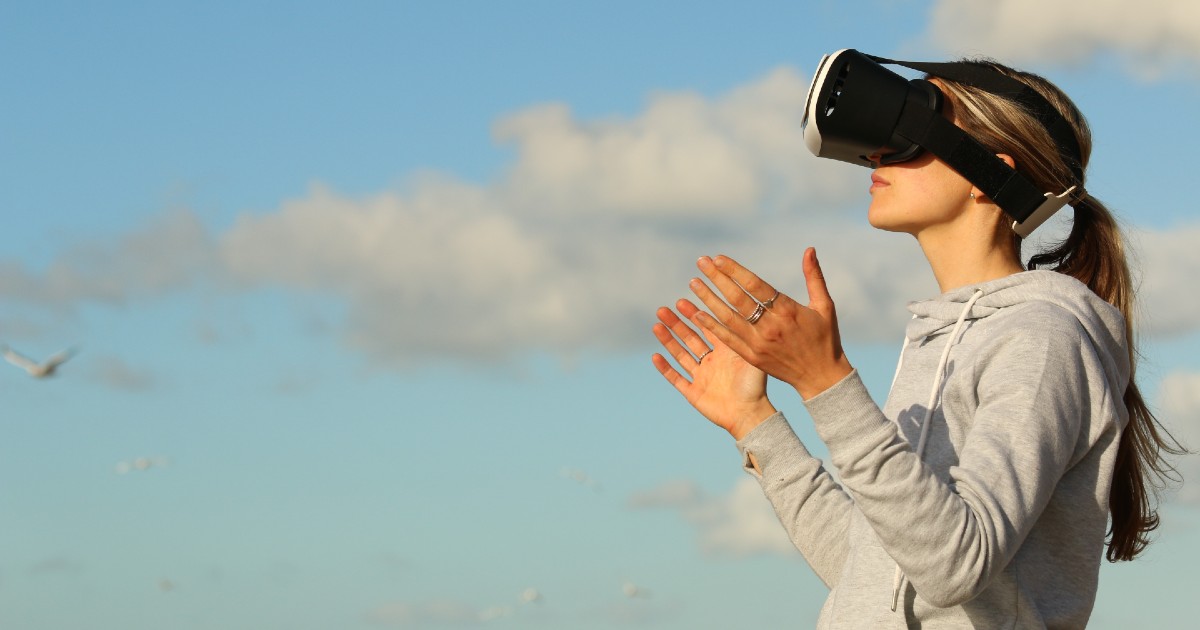 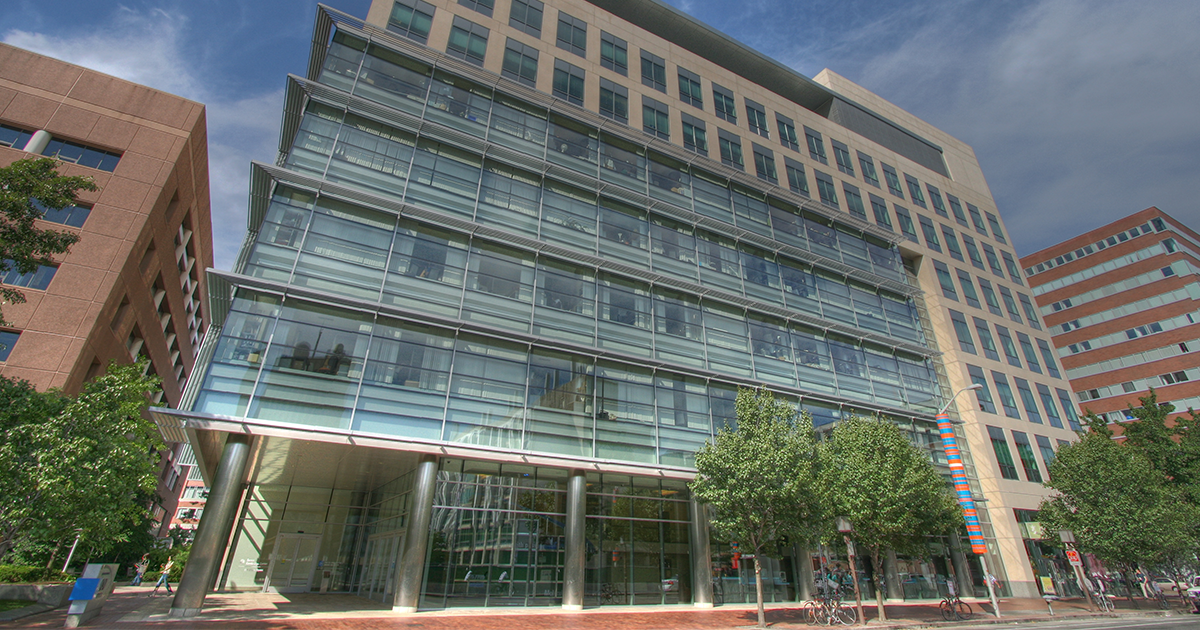