Better sense, though in a small degree, prevailed when the National selectors proceeded to make a course correction and rightly replaced Archana Kamath with a deserving Diya Chitale in the Indian women’s team for Commonwealth Games, starting next month.

However, the selectors retained the men’s team where an equally-deserving Manush Shah was kept away. Like Diya, Manush, too, has moved the court challenging the team selection.

All it took was six days and a letter from the Sports Authority of India to clear the selectors’ vision with respect to Diya’s worthiness and Archana’s inligibility.

It may be recalled that on May 31, after the team was selected, the Committee of Administrators (CoA) that is tasked with the running the affairs of the Table Tennis Federation of India (TTFI), wrote to SAI to approve the selection of Archana , who did not make the selection criteria.

Though G. Sathiyan and Manika Batra, too, do not meet the eligibility as per the existing selection norms and the points-system, the CoA chose to put forward only Archana’s name for approval.

The CoA-appointed selectors’ met on Monday evening following the response from the SAI.

In its response, the SAI quoted from a letter of 18th January, 2018 by the Ministry of Youth Affairs and Sports, and reminded the CoA that “selection of sportspersons in major international events shall be the responsibility of NSF concerned and Government and the Sports Authority of India will not have direct involvement in the selection process, except to ensure that is fair and transparent.”

That sent the ball back in CoA’s court.

Six days after selecting Archana, ahead of Diya, the CoA discovered, “Archana did not fare well in the 83rd Senior Nationals held at Shillong in the singles competition. Archana lost in the round of 32, reflecting lack of form and confidence.

“The pair of Manika Batra and Archana Kamath did not deem it fit to even play in the open doubles in the 83rd Senior National Championship (and that) questions their commitment to Doubles events.”

Further, the CoA notes, “Diya Chitale has achieved well in the immediate recent past. She won a U-19 title in Peru recently and bronze medals in WTT Youth Contender Tournaments all in 2021. She is highly ranked domestically.”

Then came the conclusion. “There would be no justification at all in ignoring the probability that she (Diya) would give a good account for the country. The selectors and the coaches are in agreement with the Committee on this aspect.”

How the CoA and the selectors missed these points while dropping Diya, on May 31, is anybody’s guess.

Now the focus shifts to the omission of Manush despite being ranked second as per the selection criteria. His petition comes up for hearing on June 10.

Arjun Kapoor Is "Busy Enjoying" This Popular Street Food, Guess What It Is 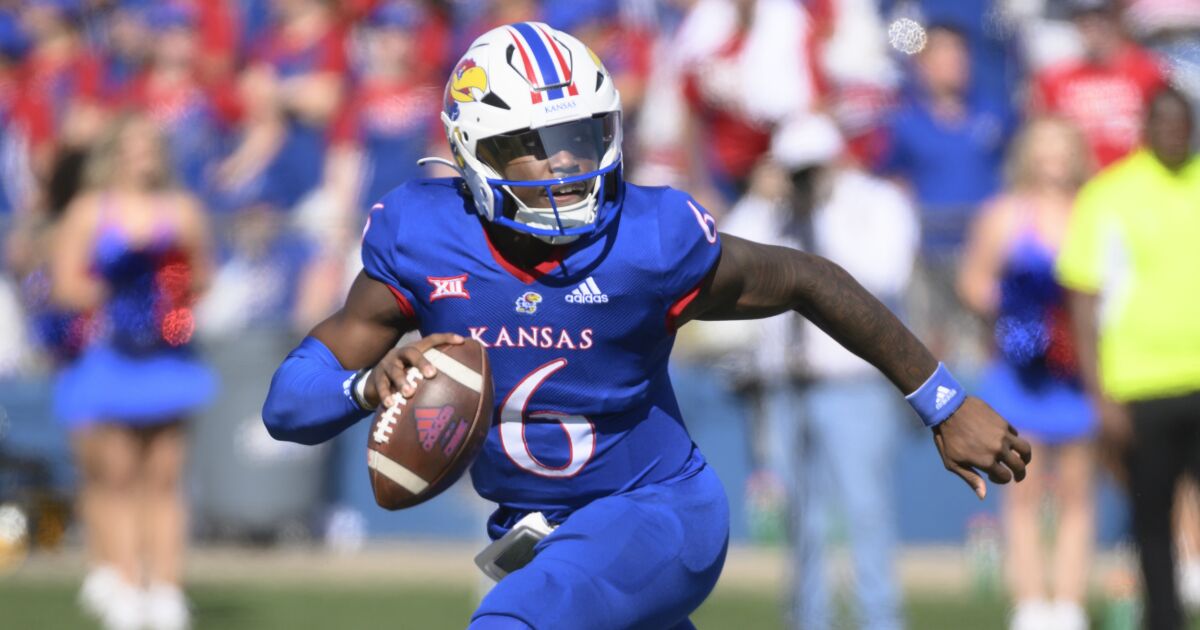 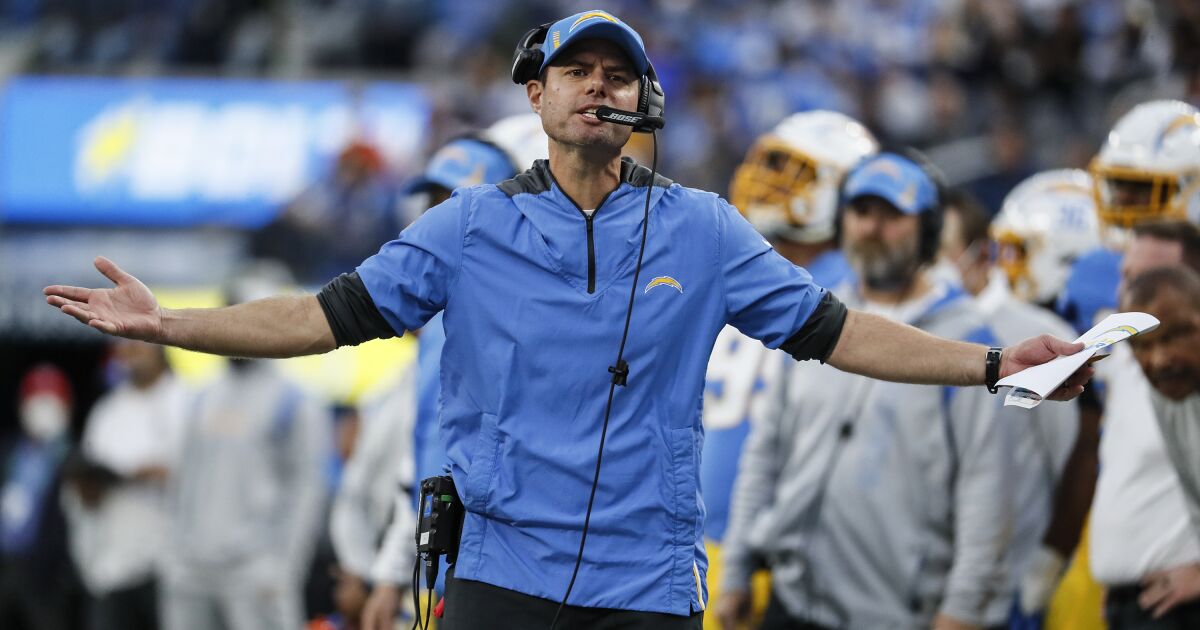 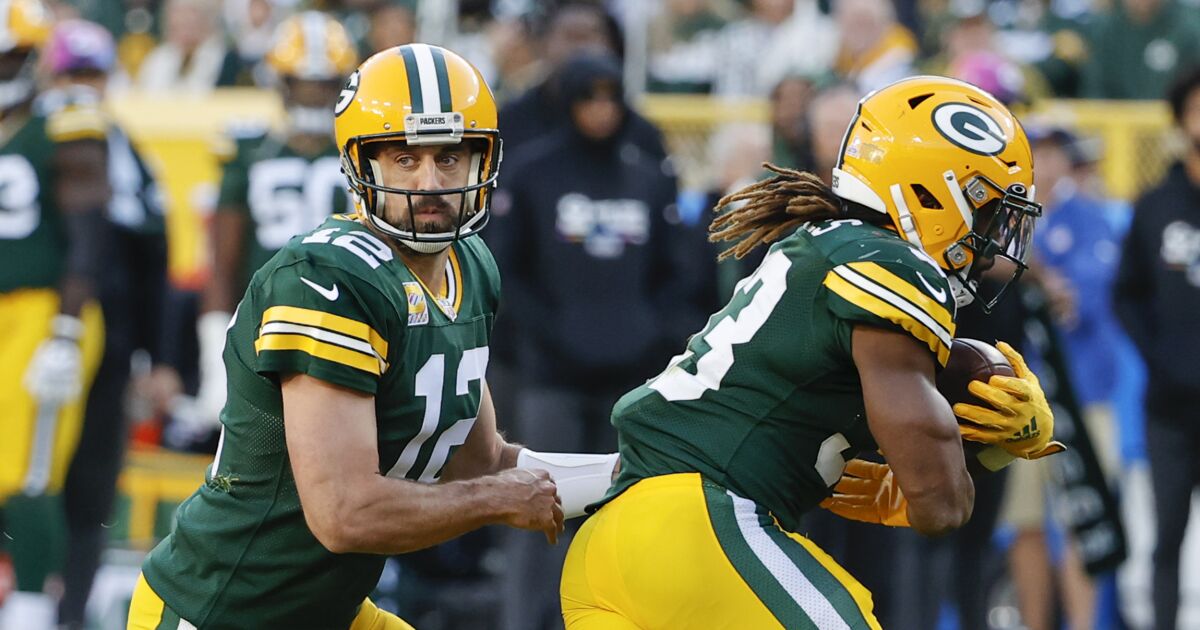