The group’s leaders, who were joined by dozens of other members of the Proud Boys, also timed their arrival at the Capitol to precede the end of Trump’s speech at the Ellipse, ensuring they were among the first to arrive at the barricades, according to the DOJ and video footage of the group’s march.

One of those members, Dominic Pezzola of New York, became the first to breach the Capitol shortly after 2 pm on Jan. 6, using a stolen police riot shield to smash a window, video shows. That breach prompted a rush into the building, forcing Congress and then-Vice President Mike Pence to flee for safety and delaying the counting of electoral votes required to facilitate the transition of power to Joe Biden.

Trump famously exhorted the Proud Boys to “stand back and stand by” during a presidential debate in October 2020, a response to a question about his message to extremist groups. The Proud Boys interpreted that language as a call to action.

The new, high-profile seditious conspiracy charges for the Proud Boys come just four days before a House committee is set to hold the first of many hearings detailing the findings of a months-long investigation into the events leading up to and on Jan. 6. The hearings are expected to increase Democratic pressure on Attorney General Merrick Garland to criminally charge members of Trump’s inner circle or the former president himself for the events that day.

Thus far, the Justice Department has charged two former aides to Trump, Steve Bannon and Peter Navarro, with defying subpoenas from the House panel probing Jan. 6. Both men are fighting the misdemeanor charges and have not been accused of any crime directly related to the insurrection.

Tarrio testified to the Jan. 6 select committee in February, a month before he was initially charged for his role in the Proud Boys’ efforts, but he spent most of the interview asserting his Fifth Amendment rights against self-incrimination.

Banarasi Tamatar Chat Recipe: Take the family to Banaras sitting at home by feeding them chaat made in ghee. 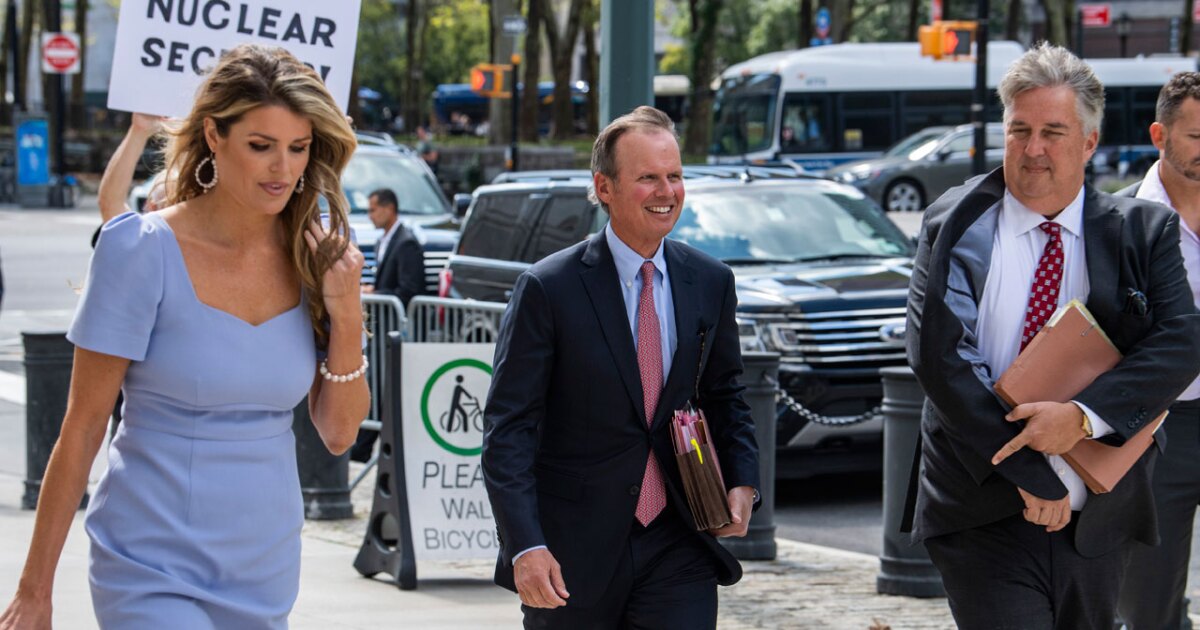 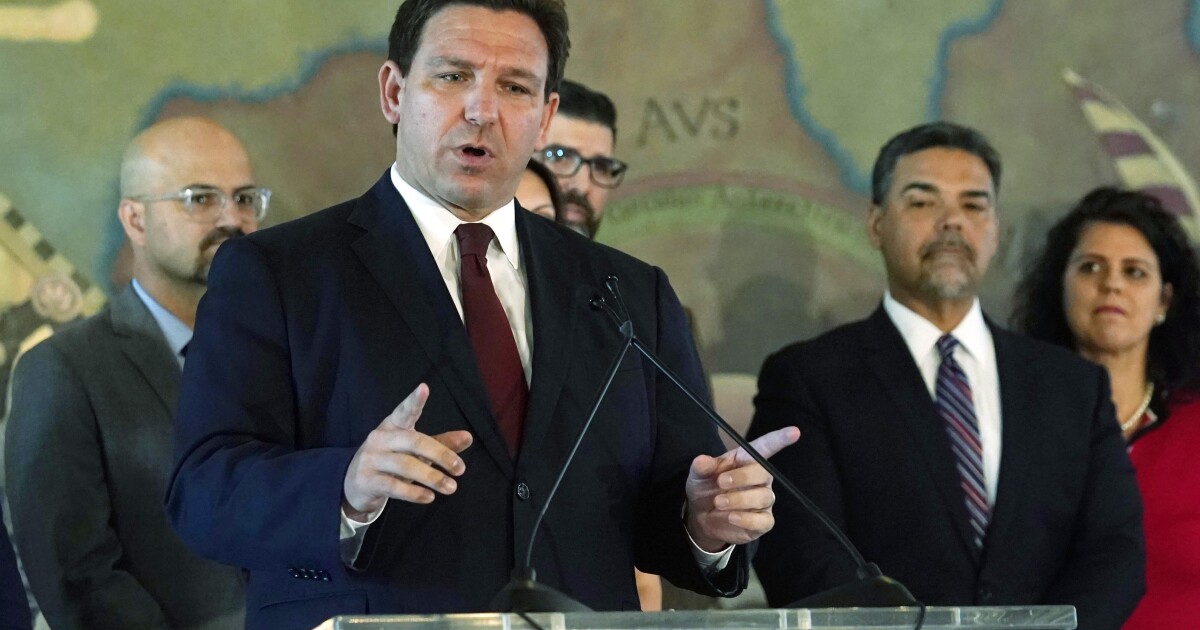 South Florida sounds off on DeSantis’ relocation of migrants 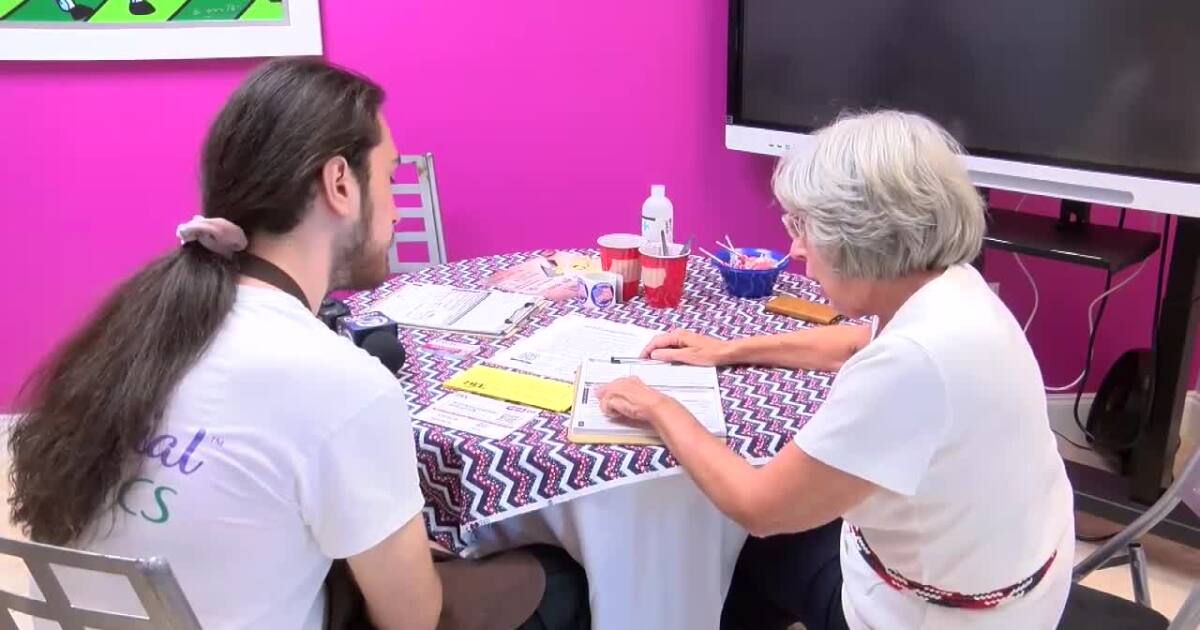