Days after the Enforcement Directorate arrested Delhi minister and Aam Aadmi Party leader Satyendar Jain in a money laundering case, it sent a summons to Sonia and Rahul Gandhi in connection with the National Herald case in which they are charged with misappropriating funds. The AAP and Congress have protested loudly but the predictable political noise must not distract from the imperative for AAP and Congress leaders to submit to due process — and for the law to take its course. All governments have wielded Central agencies like the ED, Central Bureau of Investigation (CBI) and National Investigation Agency (NIA) for political purposes – remember, the CBI was called the “Congress Bureau of Investigation” under the UPA. References to agencies have invoked parallels with a parrot in a cage. And yet, the ED and the NDA government must also know this: Allegations of misuse of the central agency by today’s ruling establishment to settle scores with political opponents are becoming disquietingly frequent and familiar.

An overwhelming majority of the politicians under probe by the CBI, ED and NIA belong to the ranks of the Opposition, only rarely to the ruling party or its allies. In fact, there is hardly any Opposition party of significance today that does not have members under the scanner of these agencies, with the ED clearly being the most pro-active, or overzealous, of the three. That it has an abysmal record of convictions is also telling. In far too many cases, central agencies have moved against these leaders just ahead of elections, raising questions of not just political motivation but also political timing — the AAP has alleged that action against Minister Jain is a political move ahead of the assembly polls in Himachal Pradesh and similar questions over the remarkable coincidence of ED action and an electoral face-off have been raised earlier by parties and leaders ahead of other elections. There are instances, too, of leaders being probed by the central agencies while in the Opposition, later crossing the aisle to join the BJP and finding themselves magically cleansed of the tent.

On paper and in principle, these agencies are supposed to work independently of the government, insulated from all political agendas and motives. The reality, however, is messier, and the NDA presides over a disturbing number of deviations from the norm. It needs to pay attention to, and address perceptions that it is enabling and choreographing political witch hunts. The trust in premier investigating institutions, their credibility, is at stake. 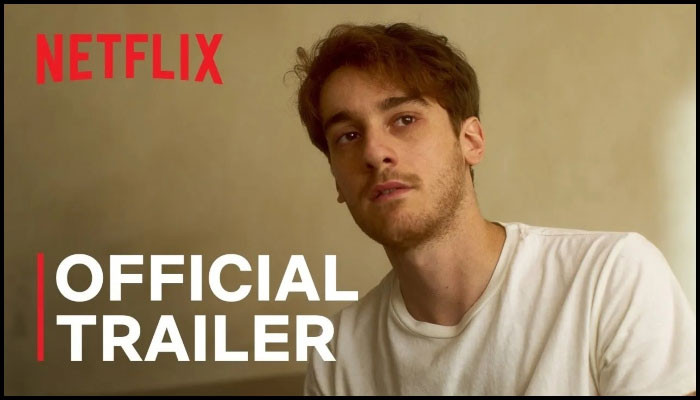 Netflix series ‘Everything Calls For Salvation’: release date and more 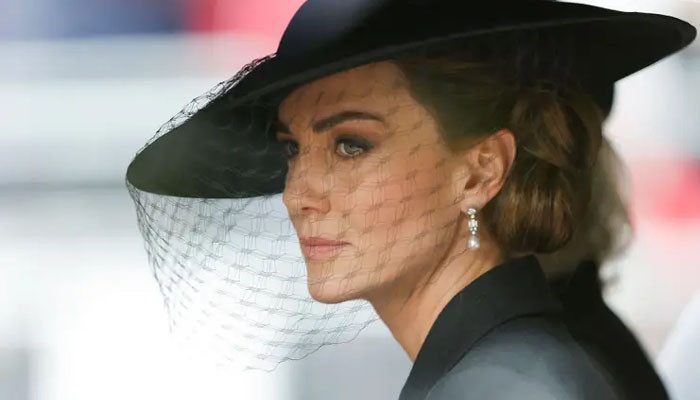 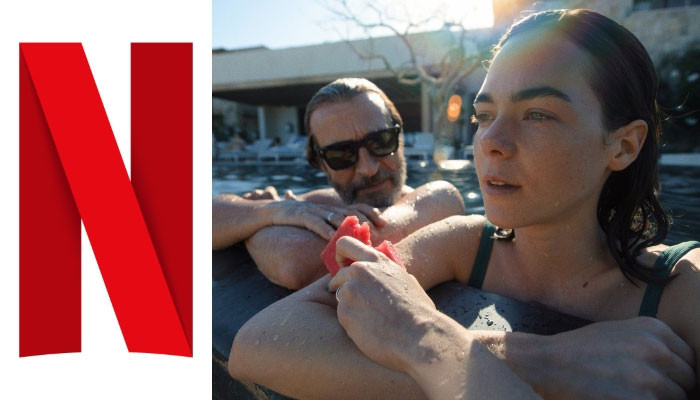 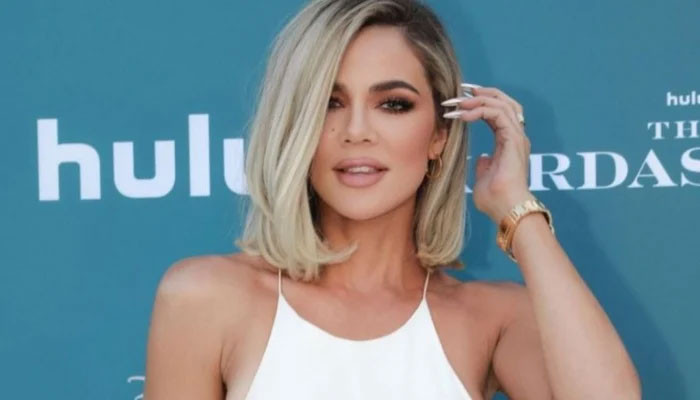 Khloe Kardashian gives a hint at newborn son name: ‘Starts with a T’