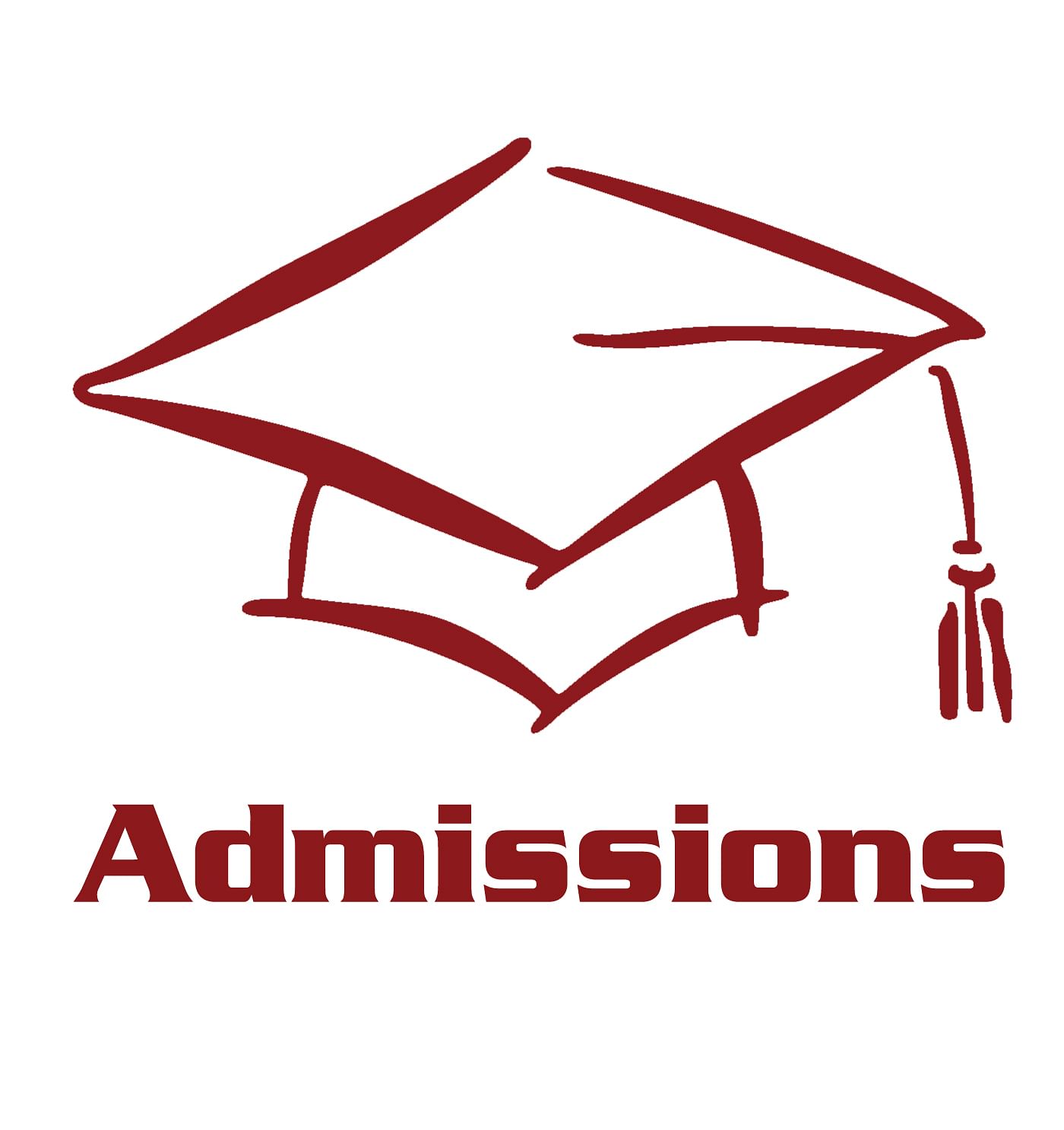 Delhi School Nursery Admission list: Schools of National capital Delhi on Friday, February 4, 2022, released their respective first lists of students seeking admission in nursery classes. Notably, the application process for the same had begun in December. The first list of students has been released on the basis of point-based criteria announced by the schools earlier.

The Directorate of Education (DoE) has instructed the private unaided recognized schools to devise and implement such a criteria which promotes a fair, well-defined, reasonable, equitable, non-discriminatory, transparent and unambiguous admission process. The admission process for nursery classes in around 1800 Delhi schools commenced on December 15, 2022. The notification was long awaited by parents who had been seeking admission for their children in nursery classes.

As per the information by a senior Doe official, the first list of selected children has been released on February 4, 2022 while the second list will be out on February 21. Additionally, the entire admission process will conclude on March 31, 2022.

In addition to the aforesaid instructions, the DoE has also directed the schools that the number of seats at the entry level should not exceed the highest number of seats that were registered in the entry-level classes during the past three academic years- 2019-20 , 2020-21 and 2021-22.

As per the norms, all private unaided recognized schools in Delhi, who are inviting new admissions in pre-school, pre-primary and Class-I level have been issued instructions to reserve 25 percent seats for EWS or DG category students and the students with disabled.

Under the chairmanship of the Deputy Director (District) concerned, a monitoring committee has been constituted in each district, which will ensure that all private schools upload their criteria and their points on the online module.