Amazon alleged that such fraudulent and malicious conduct on the part of Future Group and its promoters had deprived Amazon of the very substratum of its bona fide investment. It said this amounted to fraud, malfeasance and misfeasance with the intent to deceive and gain undue advantage to itself and the “MDA (Mukesh Dhirubhai Ambani) Group”.

“All the aforesaid acts on behalf of the Promoters and the entities involved (including FRL) have been spearheaded and orchestrated by the addressees herein, particularly Mr Kishore Biyani and Mr Rakesh Biyani,” said Amazon in a letter sent on June 6, 2022, which has been reviewed by Business Standard. “The acts mentioned above are culpable, constitute fraudulent conduct, and also involve penalties under the penal laws and also amount to contempt.”

Amazon called upon Future Group and its promoters not to proceed with the proposed transaction, directly or indirectly, and to abide by the injunctions granted by the EA (Emergency Arbitrator) in the EA Order, as affirmed by the Tribunal Order.

“Take note that any attempt to fraudulently or maliciously defeat and circumvent the binding injunctions contained in the EA order would render all parties, whether acting directly in directly, liable to actions or consequences in accordance with the law,” said Amazon.

Amazon said the transfer of the supply chain and logistics businesses was a part of the Scheme of Arrangement, which was approved by FRL’s board of directors on August 29, 2020, in violation of Amazon’s rights under the agreements (impugned transaction). It was later injuncted via EA order, which was also reaffirmed by the tribunal order.

The Scheme of Arrangement contemplated the amalgamation of various companies of the Future group into Future Enterprises Limited (FEL), and a simultaneous demerger of ‘Logistics & Warehousing Undertaking’ and ‘Retail & Wholesale Undertaking’ from FEL as a going concern on a slump-sale basis to certain entities of the MDA Group (Reliance Retail Ventures Limited and Reliance Retail and Fashion Lifestyle Limited).

Since the Scheme of Arrangement was rejected by the creditors of FRL, Amazon alleged FRL had through a fraudulent and convoluted stratagem already handed over as many as 835 retail stores (retail stores) to MDA Group. The firm alleged that FRL now intended to transfer the entire supply chain, warehousing and logistics business by way of the Proposed Transaction to MDA Group.

“The newfound conducive discussion belies the statements made by FRL in the March 16 disclosure, whereby FRL had claimed that MDA Group had ‘forcefully’ taken over the retail stores and its board of directors had taken a ‘strong objection’ to such actions by MDA Group.”

On the contrary, Amazon alleged that the Future group was now intending to enter into a fresh commercial transaction for sale of its supply chain and logistics businesses. These are ancillary and supplementary to the operations of the retail stores to the same entity (MDA Group), which has purportedly forcefully taken over the retail stores, which contributed 55 per cent to 65 per cent of the retail revenue operations of FRL.

Amazon alleged that “it is shocking to note that despite MDA Group having caused such huge loss of revenue to FRL’s retail business, and effectively getting FRL’s retail stores purportedly against rental dues of a mere Rs 1,100 crore (the small-store format itself was valued) by the lenders at Rs 3,000 crore) the Future group is negotiating the proposed transaction and intends to continue having a business relationship with MDA Group.

Amazon said it had constantly expressed its willingness to extend financial assistance to FRL to enable it to service its debt. Amazon had facilitated a potential investment through an institutional investor (Samara Capital), which would entail an infusion of Rs 7,000 crore into FRL.

While having rejected such offers of extending financial assistance by Amazon, FRL entered into a framework agreement dated April 26, 2021, which contemplated monetization of the small-format stores for an amount of Rs 3,000 crore. However, in reality there were no outstanding lease rental dues as is evident from multiple documents. “FRL on a spurious basis allowed termination of its leases which resulted in MDA Group taking over as many as 835 retail stores,” said Amazon.

Amazon alleged that the aforesaid facts and circumstances clearly demonstrated that the Future group continued to act in collusion with MDA Group in order to completely transfer its retail business. 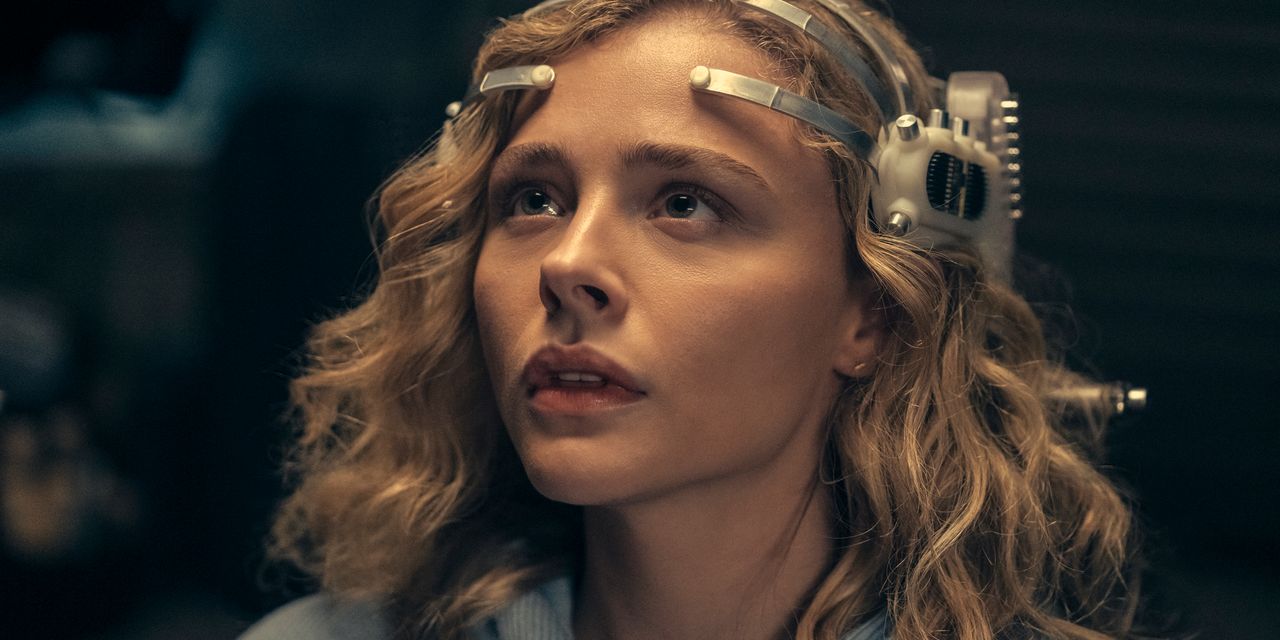 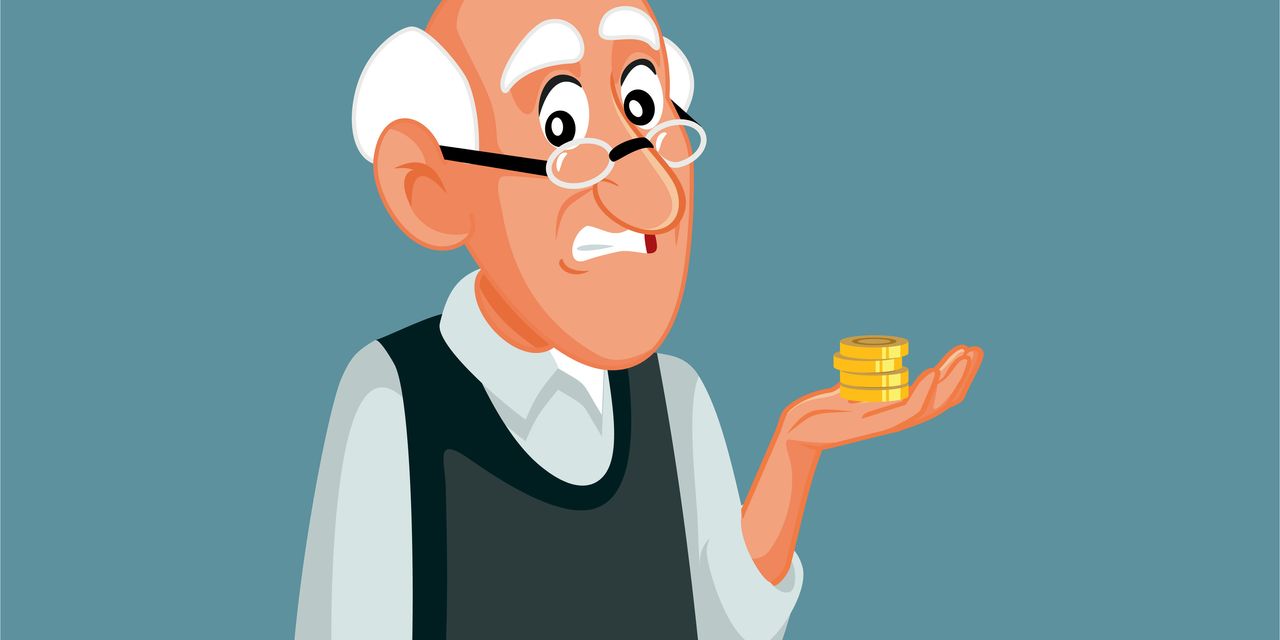