One lesson from Sunday is that an electoral majority does not entitle a political party to believe there are no red lines to its conduct, that it can dismiss every criticism as petty pandering to a “vote bank”. The hate speech against Islam that two spokespersons of the BJP peddled so glibly, on a national television channel and on social media, is reprehensible but the truth is that it was no sudden eruption of bigotry. The BJP’s electoral victories since 2014, and especially after 2019, have emboldened party activists and others of the saffron brigade to an extent that they indulge in casual everyday anti-minority actions with the confidence that they have a free hand to do this. The government, from Prime Minister Narendra Modi down, and the party, from JP Nadda down, prefer silence as the baying gets more loud and shrill, as so-called dharam sansads advocate no less than mass murder and men, in saffron, claiming to redeem Hinduism, peddle hate and misogyny. Result: Every such act that is allowed to go unpunished and uncensored emboldens the next.

If the party acted to suspend spokespersons Nupur Sharma and Naveen Jindal on Sunday, it was because the anger against their remarks was not something that could be dismissed as expressions of “sickularism” but is resonating throughout the Islamic world threatening to upend India’s most important relationships , alliances key to its strategic imperatives that Prime Minister Modi himself has nurtured. But the condemnation of hate speech for the sake of international optics is like sticking a band-aid on a festering wound. In the diplomatic embarrassment that Vice-President M Venkaiah Naidu had to suffer while on an official visit to Qatar — the Indian envoy was summoned and lectured to — is the second lesson. Such conduct is no longer protected by silos, and has wider repercussions. Prime Minister Modi once claimed that the Congress was upset that he had good relations with the Islamic world. All it took was 30 seconds of unadulterated hate spewed by the party’s face on television to send that goodwill evaporating. External Affairs Minister S Jaishankar, whose erudition in Bratislava is being hailed as India’s coming-of-age speech, will have to provide a better explanation for the conduct of his colleagues than reasoning that they mark the rise of the “non-elites” and “India’s way” of “correcting historical wrongs”.

India has the second largest Muslim population in the world, and irrespective of the fact that the BJP does not need their votes, as a party in office, it needs to show by word and deed that it is a government of all communities. On social media, the “trads” — hardline Hindutva trolls — are tearing up the BJP for caving in to international pressure. They are invoking the liberal posters of Salman Rushdie and Charlie Hebdo and the principles of free speech. The Government will be mistaken if it thinks two sound-bites are the problem and two suspensions the solution. Hate speech is unacceptable in itself, from the mouths of ruling party members targeting a minority it mainstreams bigotry, causes dangerous divisions, and is against the national interest. It is time this message went out from the very top. This doesn’t — and shouldn’t — need a prod from an ally in the Gulf. 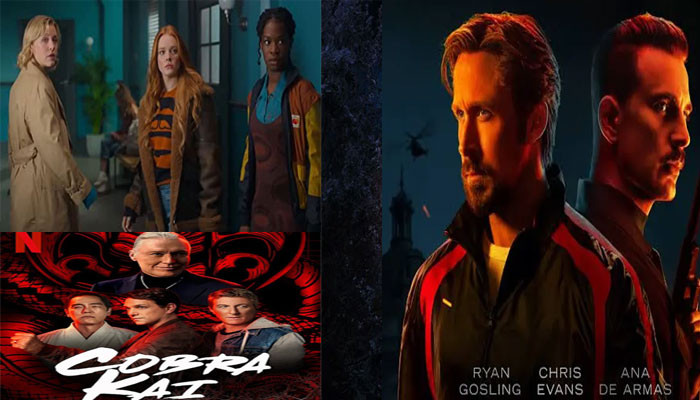 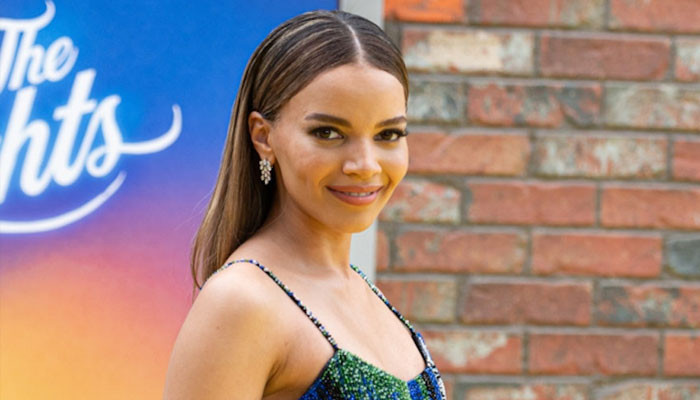 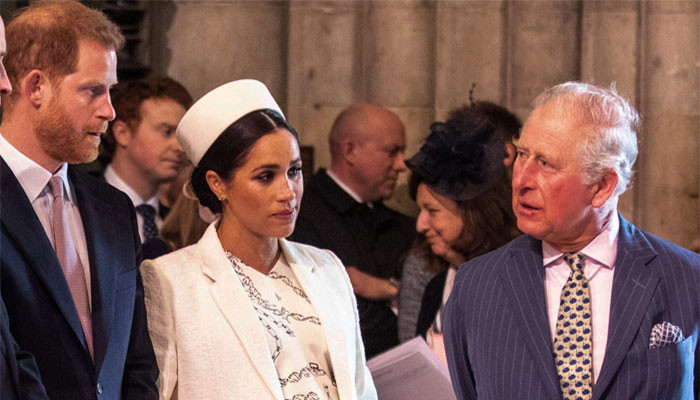 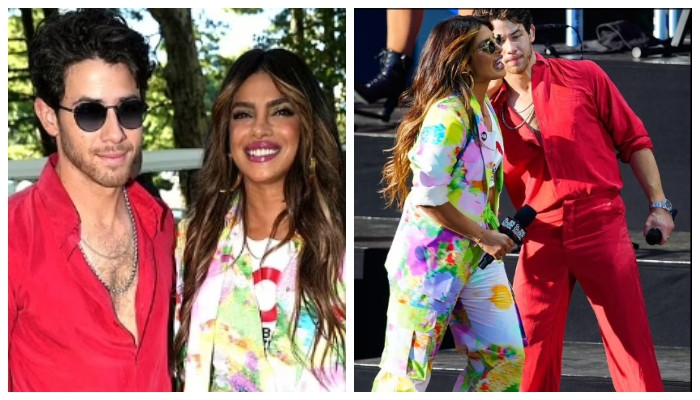