In the US and across the globe, boys and men are struggling 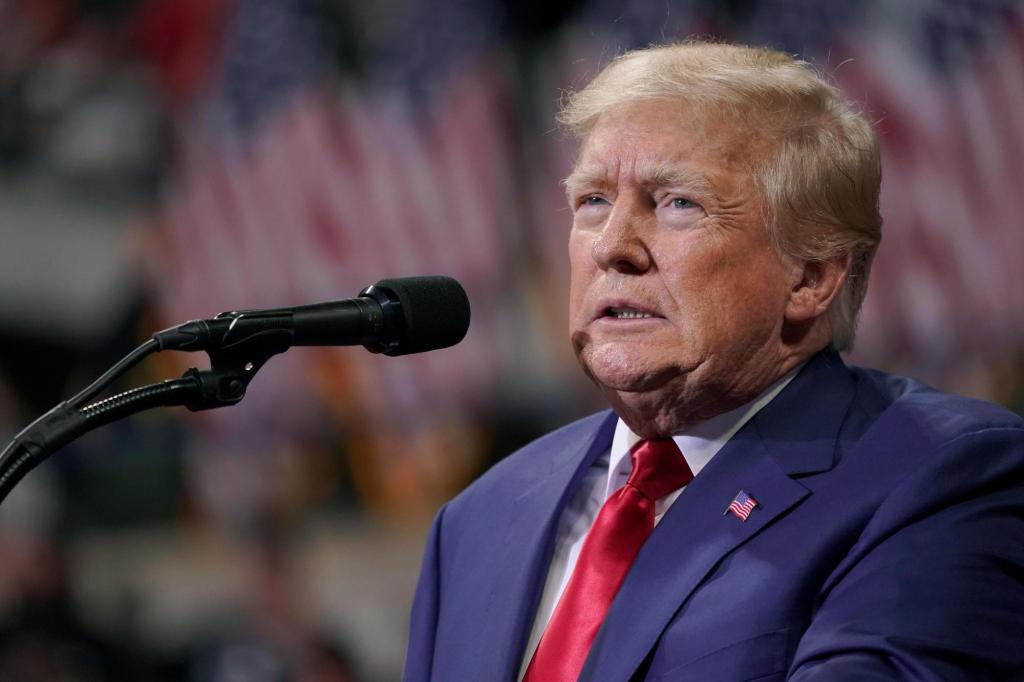 If you’ve been paying attention to the social trends, you probably have some inkling that boys and men are struggling, in the US and across the globe.

They are struggling in the classroom. American girls are 14 percentage points more likely to be “school ready” than boys at age 5, controlling for parental characteristics. By high school two-thirds of the students in the top 10% of the class, ranked by GPA, are girls, while roughly two-thirds of the students at the lowest decile are boys. In 2020, at the 16 top American law schools, not a single one of the flagship law reviews had a man as editor-in-chief.

Men are also struggling in the workplace. One in three American men with only a high school diploma — 5 million men — is now out of the labor force. The biggest drop in employment is among young men ages 25 to 34. Men who entered the workforce in 1983 will earn about 10% less in real terms in their lifetimes than those who started a generation earlier. Over the same period, women’s lifetime earnings have increased by 33%. Pretty much all of the income gains that middle-class American families have enjoyed since 1970 are because of increases in women’s earnings.

Men are also struggling physically. Men account for close to 3 out of every 4 “deaths of despair” — suicide and drug overdoses. For every 100 middle-aged women who died of COVID up to mid-September 2021, there were 184 male deaths.

Richard V. Reeves’ new book, “Of Boys and Men,” is a landmark, one of the most important books of the year, not only because it is a comprehensive look at the male crisis, but also because it searches for the roots of that crisis and offers solutions.

I learned a lot I didn’t know. First, boys are much more hindered by challenging environments than girls. Girls in poor neighborhoods and unstable families may be able to climb their way out. Boys are less likely to do so. In Canada, boys born into the poorest households are twice as likely to remain poor as their female counterparts. In American schools, boys’ academic performance is more influenced by family background than girls’ performance. Boys raised by single parents have lower rates of college enrollment than girls raised by single parents.

Second, policies and programs designed to promote social mobility often work for women, but not men. Reeves, a scholar at the Brookings Institution, visited Kalamazoo, Mich. where, thanks to a donor, high school graduates get to go to many in-state colleges free. The program increased the number of women getting college degrees by 45%. The men’s graduation rates remained flat. Reeves lists a whole series of programs, from early childhood education to college support efforts, that produced impressive gains for women, but did not boost men.

Reeves has a series of policy proposals to address the crisis, the most controversial of which is redshirting boys — have them begin their schooling a year later than girls, because on average the prefrontal cortex and the cerebellum, which are involved in self-regulation, mature much earlier in girls than in boys.

There are many reasons men are struggling — for example, the decline in manufacturing jobs that put a high value on physical strength, and the rise of service sector jobs. But I was struck by the theme of demoralization that wafts through the book. Reeves talked to men in Kalamazoo about why women were leaping ahead. The men said that women are just more motivated, work harder, plan ahead better. Yet this is not a matter of individual responsibility. There is something in modern culture that is producing an aspiration gap.

Many men just seem less ambitious. College women are roughly twice as likely to enroll in study abroad programs as college men. In 2020, amid COVID, the decline in college enrollment for male students was seven times that of female students. As Reeves puts it: “It is not that men have fewer opportunities. It is that they are not taking them.”

I come away with the impression that many men are like what Dean Acheson said about Britain after World War II. They have lost an empire but not yet found a role.

Ambition doesn’t just happen; it has to be fired. The culture is still searching for a modern masculine ideal. It is not instilling in many boys the nurturing and emotional skills that are so desperately important today. A system that labels more than one-fifth of all boys as developmentally disabled is not instilling in them a sense of confidence and competence.

Will Trump’s obsession with being a ‘victim’ work with Republicans in 2024 race?