‘Italy will focus on its concerns,” says far-right PM-to-be Meloni 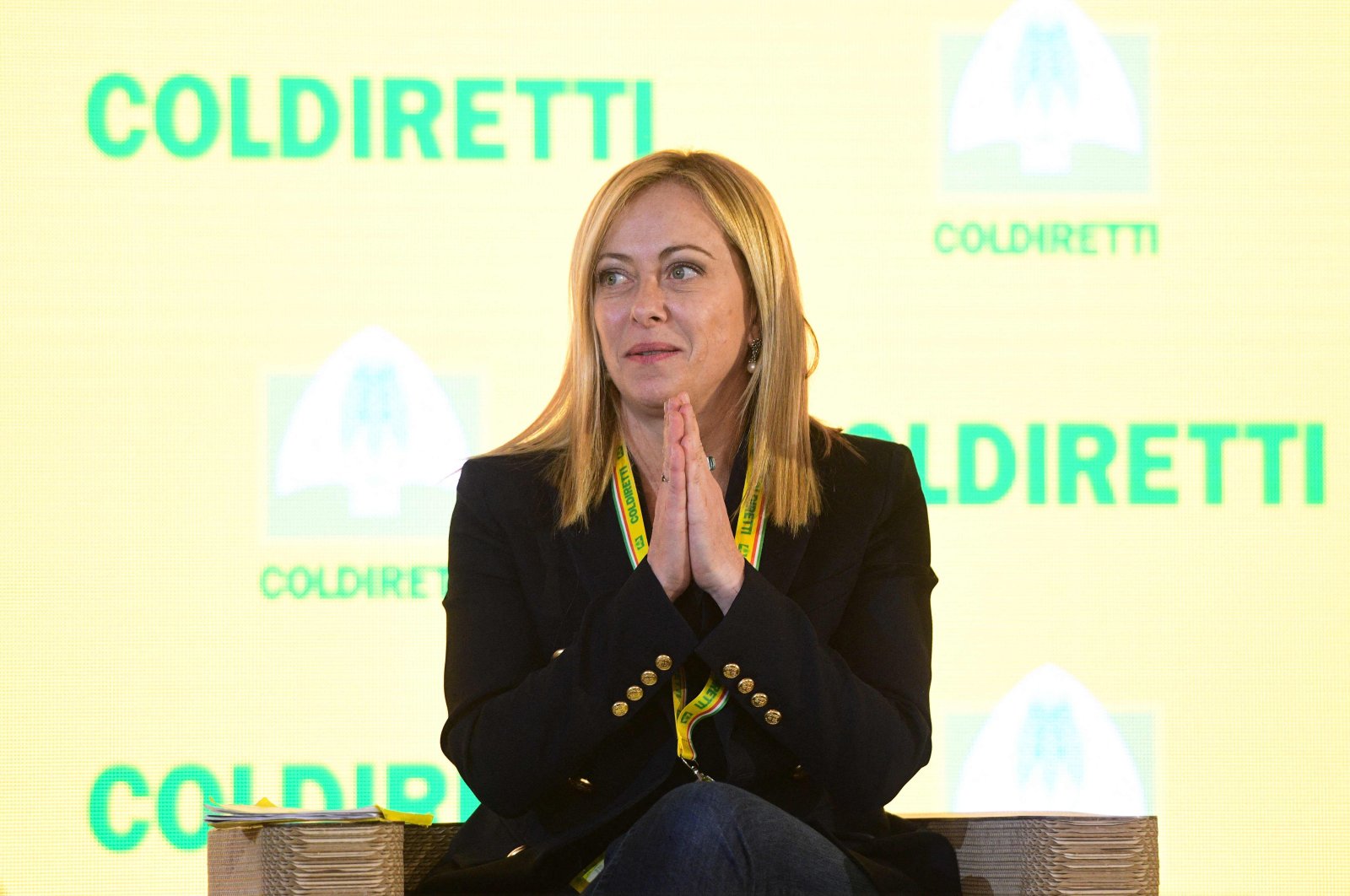 Italy will, in the future, once again be more focused on its own concerns, according to Giorgia Meloni, who is poised to be the next prime minister.

The far-right politician announced this on Saturday in her first public speech after her party – the far-right Brothers of Italy – came out on top in parliamentary elections less than a week ago.

“Italy must return to defending its national interests first,” Meloni said in Milan. “That will change over the next few months.”

The party leader added that this did not mean a negative stance against others but a positive one toward Italy.

Meloni said she feels that Italy allows itself to be bossed around by its European partners and Brussels and is not treated as an equal. She had also made this claim in the election campaign, going on to win an absolute majority in parliament on Sept. 25 as the strongest party in a right-wing alliance which pursues a nationalist and protectionist policy.

Now she says her assessment has been confirmed and that other European countries also put their own interests above those of the EU.

This can be interpreted as criticism of the German government, which is putting together an aid package of up to 200 billion euros ($196 billion) to help the Germans fight the energy crisis. In Italy, this was interpreted as a lack of solidarity – also by former prime minister Mario Draghi.

Meloni had not appeared in public for days after election night and claimed she wanted to work undisturbed and concentrate on urgent problems. Only in the next few weeks is she likely to receive the mandate from the president to form a government.

At her first appearance as a guest at an event organized by the Coldiretti agricultural association, the 45-year-old stressed that the fight against high costs was currently her priority.

Meloni said that states should not simply compensate for inflation by giving aid to citizens. “Because then we give the money to speculators,” the politician added, “We have to fight speculation.”

Before the appearance, Meloni had met her ally Silvio Berlusconi of the Forza Italia (Forward/Let’s Go Italy) party. In addition, Matteo Salvini’s League party is still in the right-wing alliance. This week, Italy has speculated heavily on how the ministries would be divided among the three parties. Meloni did not give any details.

Keep up to date with what’s happening in Turkey,
it’s region and the world.

Some employers are easing degree requirements for jobs.