Japanese cuisine has received immense love in India, and it is showing no signs of stopping. From Sushi to Ramen, Gyoza to Mochi – these Japanese-origin dishes are a part and parcel of our usual culinary fare now. If you are looking for some authentic Japanese food in the capital city, we have you covered. ADRIFT Kaya in Delhi’s Aerocity is the latest addition to the Japanese restaurants in the city. Nestled inside the plus JW Marriott hotel, it is based on the concept of an ‘Izakaya’ or an informal bar with small dishes that can pair well with alcoholic beverages.

ADRIFT Kaya is the brainchild of Chef David Myers – who has traveled and lived extensively in Japan. Chef wanted it to be a love letter to the buzzing restaurant and bar culture found within Tokyo, and also pay a tribute to his Californian roots. A 360-degree bar along with an open kitchen and sushi bar gives you a direct view of the behind-the-scenes action. Indigo-dyed wooden floors, handmade beaded curtains, and some eye-catching lighting complement the buzzing atmosphere at ADRIFT Kaya.

We sampled the Omakase Menu that started with a comforting Truffle Morel Miso soup. The Sudachi Buckwheat Soba and Shave Okra Salad were among the interesting small plates served to us. The assorted Sushi and Truffle Mushroom Gyoza truly stole the show for us.

Signature Sumi delights such as the Teriyaki Eggplant and Yasai Moriawase Ramen were thoroughly enjoyable. We also relished the Spicy Salmon Belly Tartare as well as the Tempura Spiny Lobster.

When it comes to cocktails, ADRIFT Kaya had us spoiled for choice. There are the signature concoctions that the restaurant serves along with the well-known classics. Desserts such as the Ginza Parfait and Chocolate Praline brought a sweet end to our meal.

What: ADRIFT Kaya at JW Marriott 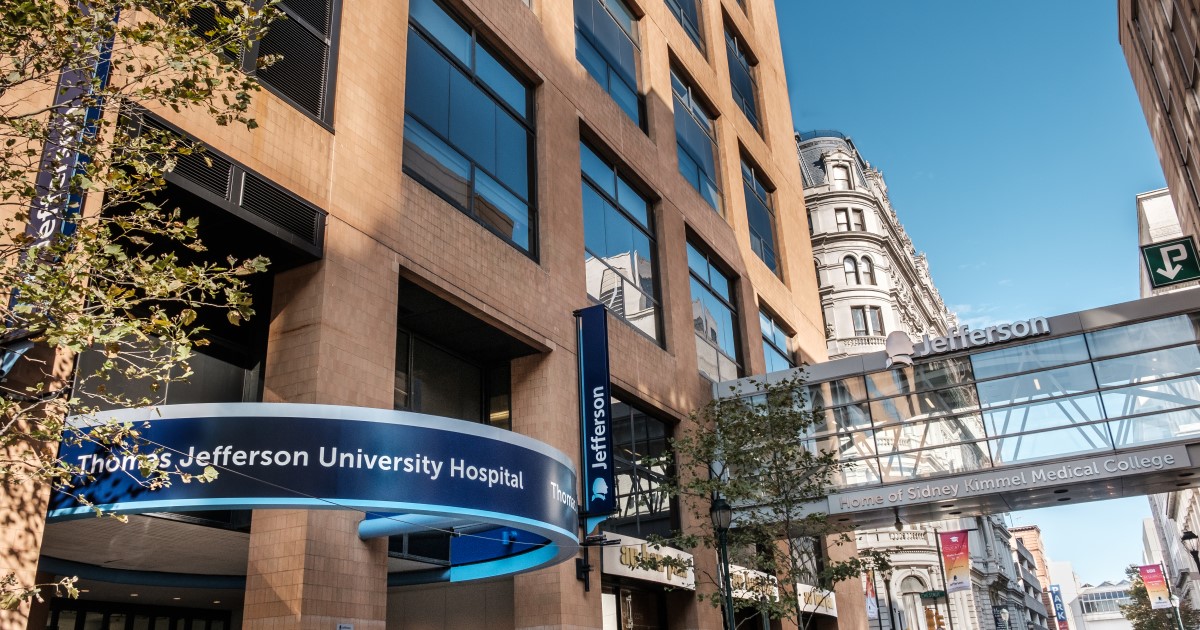 What is the healthiest bread?