Soon after the return of Natwar Singh, Secretary in the Ministry of External Affairs from Pakistan, New Delhi said on Wednesday that India had an interest in Pakistan’s stability, sovereignty and independence. “We in India have an abiding faith in peace and friendship with Pakistan and we are steadfast in our faith.”, an Indian Government said in a statement which was conciliatory in tone. The Indian government, he added, regarded as imperative that there should be peace, friendship and co-operation between the two nations. The pointed out that a no-war or non-war situation was only a part of an overall relationship which India was working towards.

British Prime Minister Margaret Thatcher ruled out any form of a negotiated Falklands settlement before a decisive battle for the capital, Port Stanley. Asked in a television interview how she viewed an appeal by the US Secretary of State, Alexander Haig to be “magnanimous in victory,” she said: “It is not a word I use in connection with the battle on the Falklands.” She saw little prospect of avoiding further bloodshed in retaking Port Stanley. “I don’t think there is anything more I can do”, she said. ,

The four political parties’ alliance in Pakistan-occupied Kashmir has questioned the “annexation” of Gilgit, Hunza and Sakrdu areas of the state by Pakistan through a recent declaration by Gen. Zia-ul-Haq. “To call any part of the state of Jammu and Kashmir a part of Pakistan is a grave fallacy,” leaders of the alliance said in a letter to the General last month and released at a press conference . Gilgit, Hunza and Sakrdu are and have been a part of Jammu and Kashmir state, they said.

Garcetti allies tried to put the screws to Mark Kelly. It may have backfired.

King Charles III worried about Prince Harry book: ‘Can it be stopped?’

Richa Chadha shares inside pictures from her Mehendi ceremony 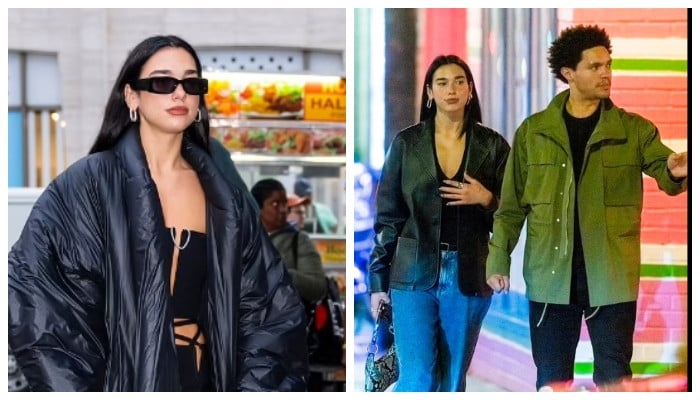 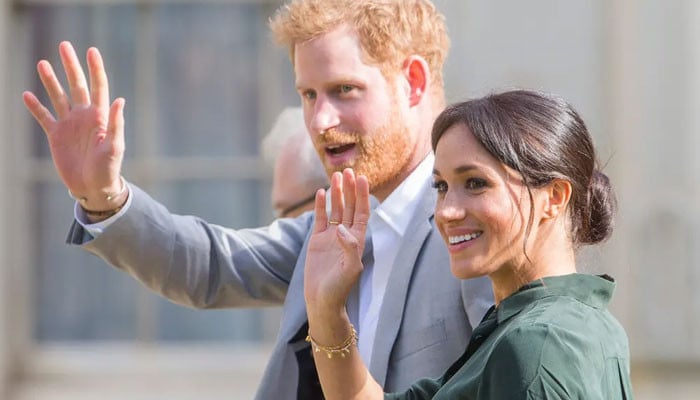