Actor Kartik Aaryan has reacted to being called ‘king’, a term which has been largely used only for actor Shah Rukh Khan, In a recent interview, Kartik Aaryan was asked how much weightage he gives to the titles that are given to him. The actor said that different titles keep on coming but the love of the people should stay. (Also Read | Kartik Aaryan flashes 150 crore vali smile’, shares Ami Je Tomar rock version as Bhool Bhulaiyaa 2 crosses the mark,

The actor also added that he feels good when such titles come his way. Kartik also spoke about a recent incident when he went to the mall several hours late but was welcomed by a huge crowd.

In an interview with RJ Siddharth Kannan, Kartik said, “I don’t know about the importance but whenever I get these titles, of course, I feel good at first. I don’t think I want to accept the term king. I still have a long way to go, so it’s early to say that. I’ll take prince. I am joking. I think I’m just happy with all the love that first started coming after Sonu Ke Titu Ki Sweety success or after Pyaar Ka Punchnama and now after Bhool Bhulaiyaa 2.”

He shared an incident of a huge crowd in a mall. “We were late for around six hours since interviews went on for a long time. But I don’t think I have seen a bigger crowd and they waited for six hours. We were supposed to reach at 4 pm but we reached at 10 pm . No one is allowed inside the mall after 9 pm but it felt like the entire world was there just to meet us…People were singing, enjoying, happy and that feeling is above these titles. I think titles will come and go but the love should stay.”

Kartik was last seen in Bhool Bhulaiyaa 2, The Anees Bazmee directorial also stars Kiara Advani and Tabu. The film has so far crossed the 150 crore mark in India with 200 crore in collections worldwide. Bhool Bhulaiyaa 2, which released on May 20, is a remake of the 2007 film Bhool Bhulaiyaa. The first movie had Akshay Kumar and Vidya Balan in the lead roles.

From Knee Pain to Hair Issues, Castor Oil Treats Everything 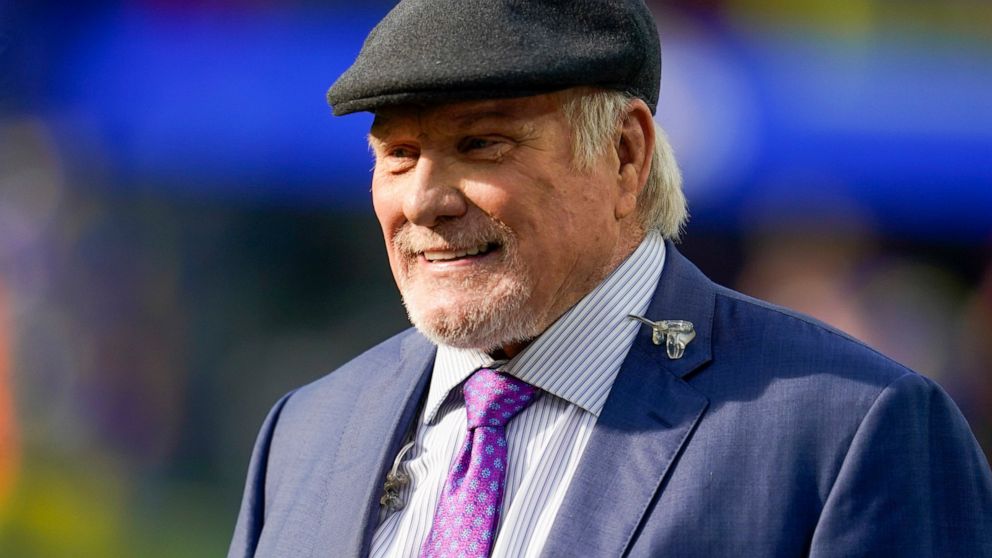 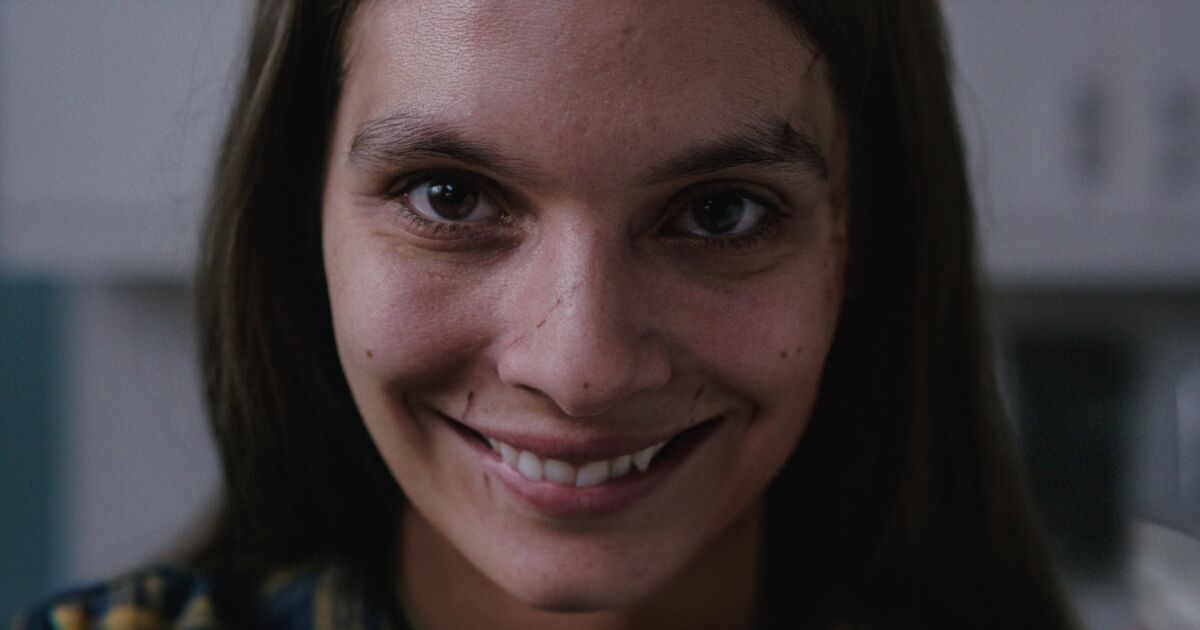 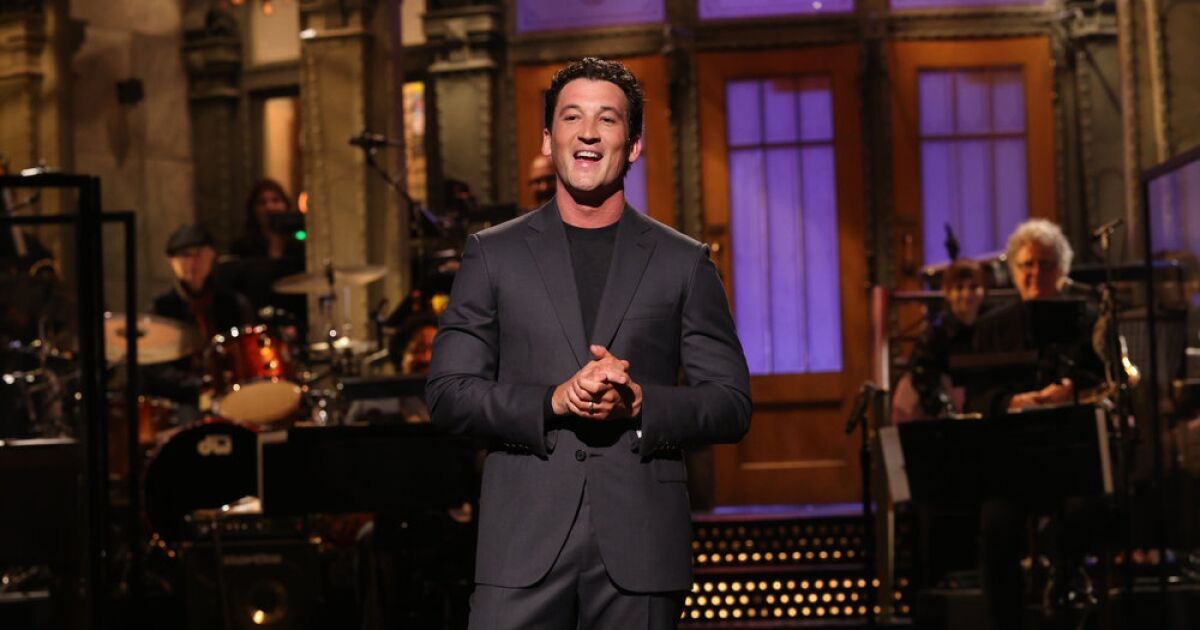