Pete Davidson, Kim Kardashian‘s boyfriend, was recently spotted hanging out with her son Saint West while she fights a custody battle for her kids with her ex-husband Kanye West. Pete was even seen holding hands with Saint during the outing. Also Read| Kim Kardashian says she can ‘eat poop’ to look younger, fans ask, ‘why would you say that?’

Pete Davidson and Saint were pictured during a shopping trip in Los Angeles. Kim was noticeably absent from the occasion as Pete hung out with her six-year-old son.

In pictures and videos obtained by TMZ, Pete and Saint were seen walking toward a kiosk with hats. Pete was later seen holding Saint’s hand as they stood outside the Cheesecake Factory, with a lone bodyguard standing nearby. In addition, eyewitnesses told the outlet that Saint was also wearing the hat that Pete bought for him during their shopping trip.

It comes after Kim’s eldest daughter North was pictured sitting in Pete’s lap as he drove her around in a golf cart a few months ago. It is also rumored that his neck tattoo, which reads KNSCP, carries the initials of the name of Kim and her four children– North, eight, Saint, six, Chicago, four, and Psalm, three.

Kanye West alleged earlier this year that his ex-wife is making it difficult for him to see their children. He had also expressed anger towards Pete. Kanye shared a message that Pete had sent to him about his children, which read, “I’d never get in the way of your children. It’s a promise. How you guys go about raising your children is your business not mine. I do hope one I day I can meet them and we can all be friends.” In a deleted caption, Kanye wrote, “No, you will never meet my children.”

Kim and Kanye, who tied the knot in 2014, ended their marriage last year after Kim filed for divorce citing ‘irreconcilable differences.’ Their divorce was finalized in March. The same month, Kim confirmed her relationship with Pete on Instagram. 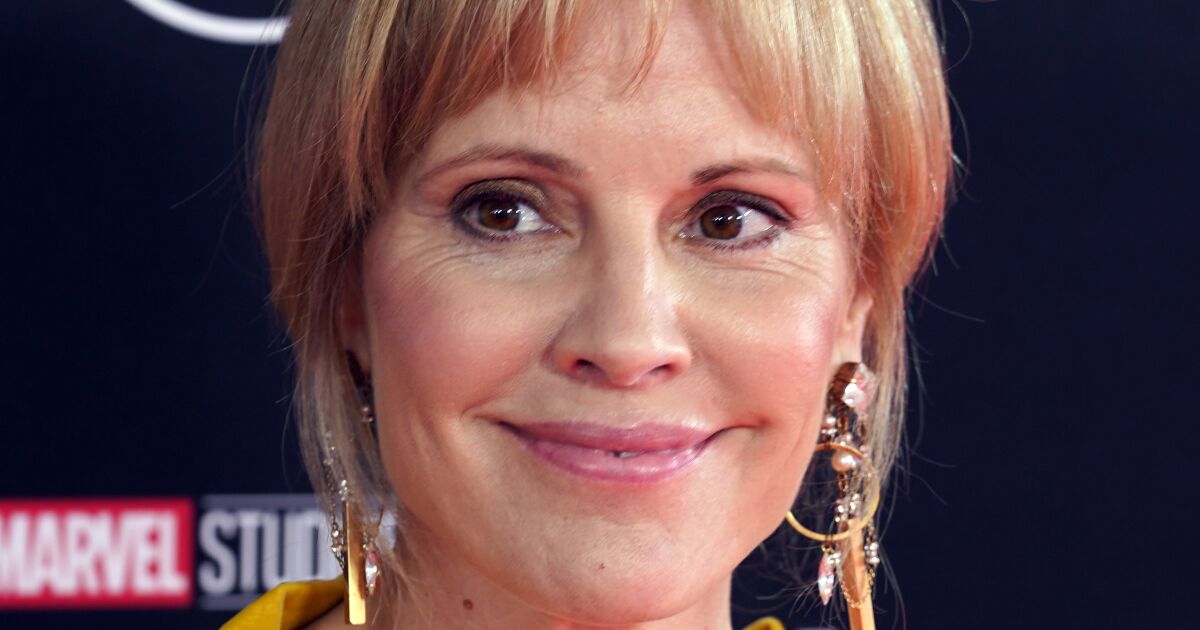 Why Emma Caulfield revealed her MS diagnosis after 10 years 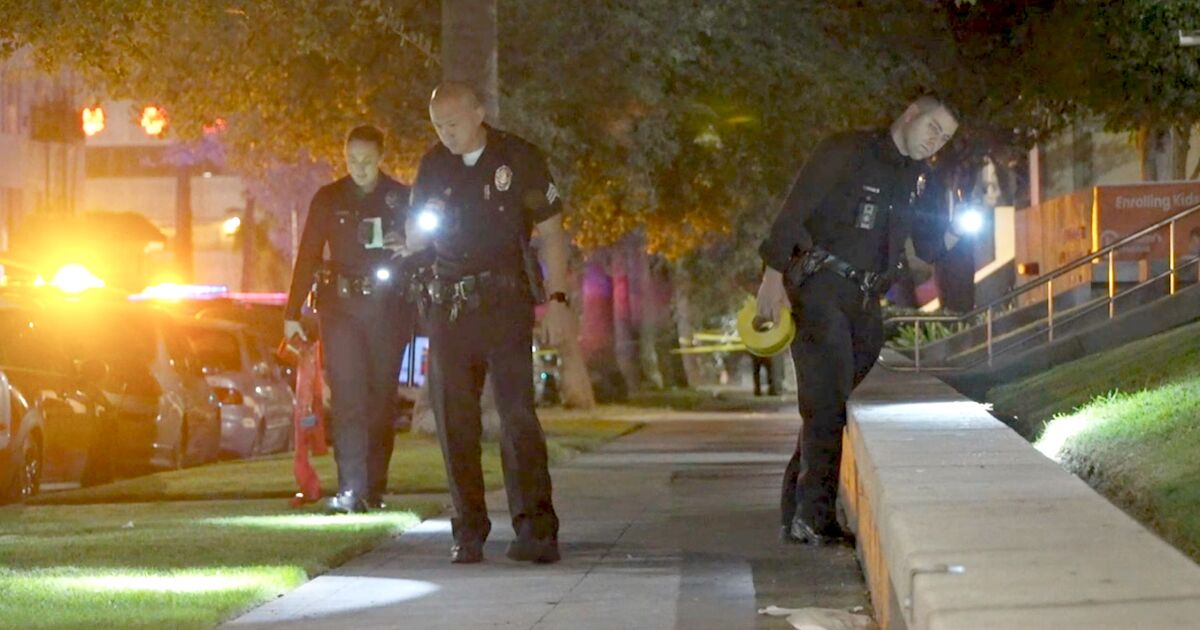 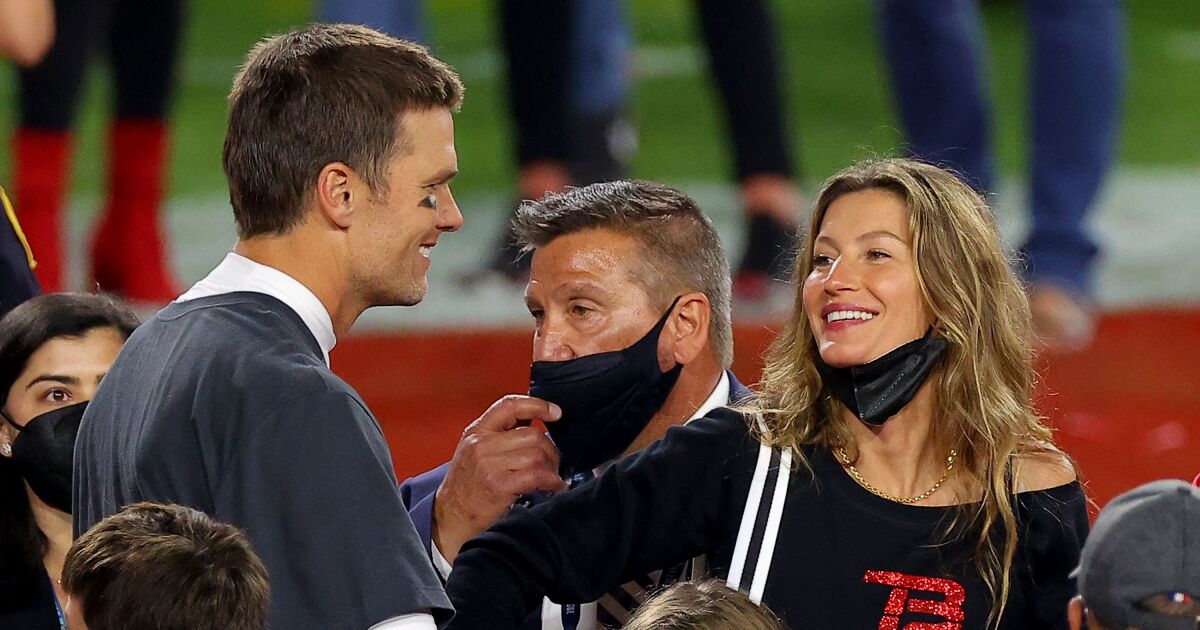 How close are Tom Brady and Gisele Bundchen to divorce? 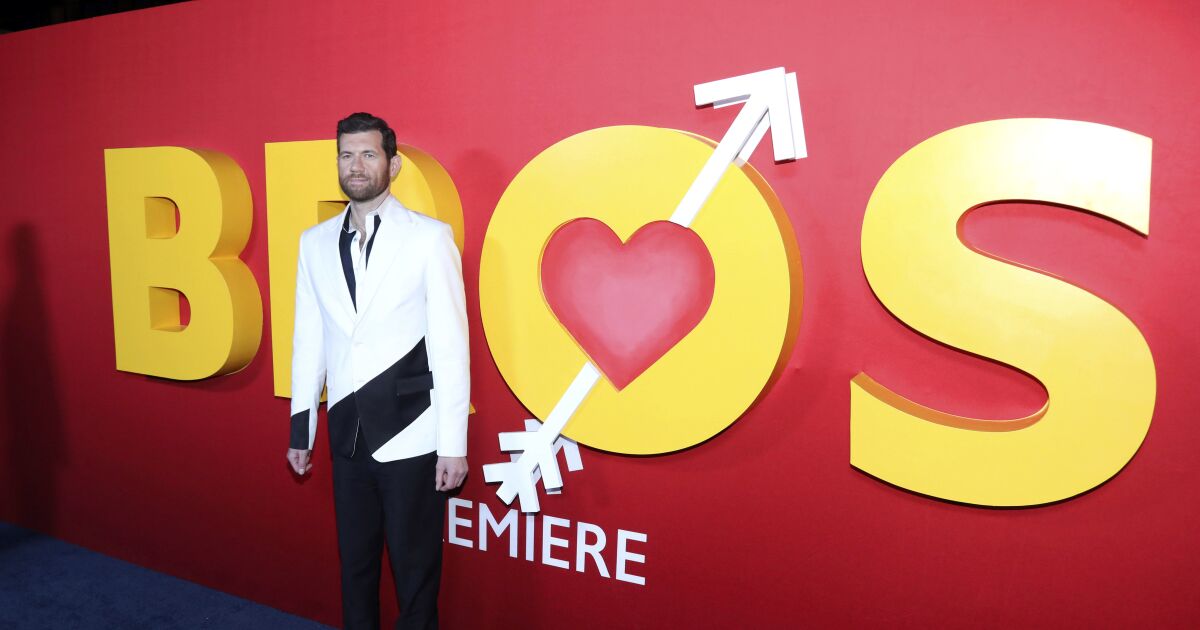