KK has left us at far too young an age. His passing is a loss not just for the music industry, but for everyone who loved music. He had a voice that was unlike anybody else’s, and great range and natural talent. KK’s incredible ability to not only hold a note for long but also really feel it made those listening to him experience those same emotions. The songs on his debut album, Pal, showcased this ability, which is why tracks like Pal and Yaaron still resonate with listeners. Something in his voice speaks to you. Even the tracks he song for Hindi films sounded like KK songs, not like the usual Bollywood songs. KK made every song his own. He was able to do so because, in the true sense, he was a rock balladeer. He hadn’t received formal training, but he’d been part of college rock bands, where he sang mostly rock ballads and that experience showed in his voice.

The first time I met KK, I was struck by his rockstar vibe. I met him — a young guy with a big warm smile and long hair – when Hariharan, who had first heard him sing, sent him to me. I was composing a lot of advertising jingles at the time, and even though KK immediately told me that his dream was to have a music album produced and composed by me, I first gave him jingles to sing. Not that I wasn’t flattered by what he said. Especially, as time went on, he showed immense faith in me. For example, sometime after he had started singing jingles for me, he told me that he’d got the opportunity to record an album with a smaller audio company. I told him it was a terrible idea because he would only end up getting lost among the hundreds of other singers who were around. Surprisingly, for someone who had long nurtured this dream of coming out with his own music album, he took my advice and let go of the opportunity.

Another example of the trust that he had in me: Years later, after he had already become a well-known singer, I had him sing Chadta Suraj on Coke Studio India (with Sabri Brothers). I wanted him to sing very low, which was challenging, no doubt. He thought about it for two minutes and said, “Let’s go ahead”. Anybody else would have asked me to raise the pitch a little, but he had immense trust in me and my judgement.

In a way, I think of him as my baby. After he turned down the opportunity to record an album on my advice, I took a recording of his jingles to Sony Music. They agreed to sign him on if I got on board as well, and that’s how KK’s first album Pal was produced. I composed the music for it. It was with this album that music lovers all over India discovered KK, and his unusual voice, which sounded like nobody else. He wasn’t a hustler, calling up people and telling them to give him projects, even though he did find success in Bollywood, with composers bringing him songs that were particularly suited to his style.

It must be some twist of fate that his first introduction to music lovers in India was through the song Pal, and his farewell to us was also through the same song, which was the final one he sang at his Kolkata concert last night. It’s almost like the song itself was a time machine of some sort — he came to us on it, and then left on it.

The writer is a music composer and producer 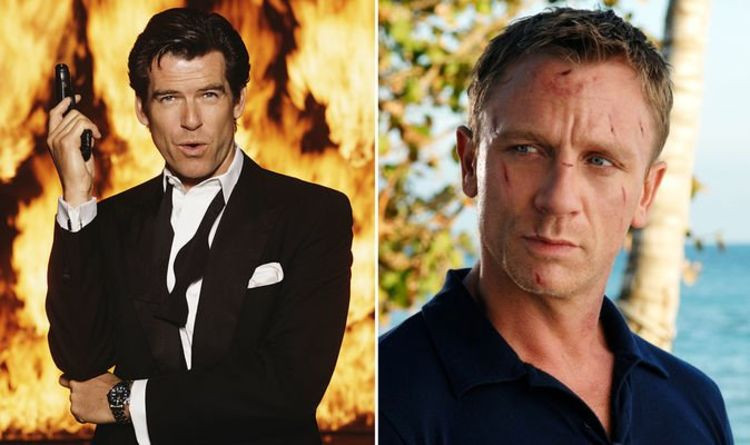 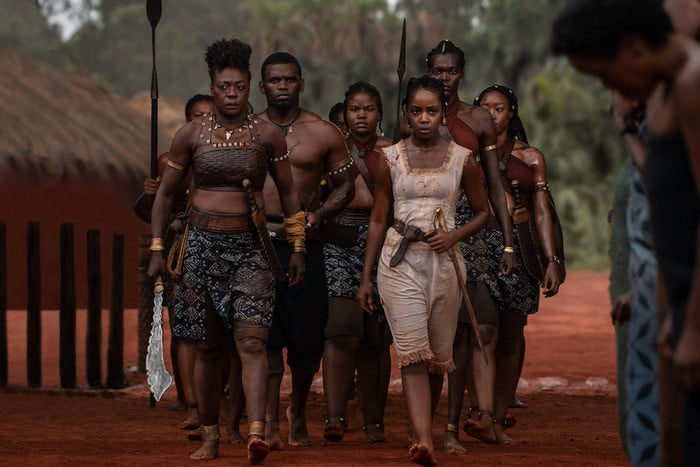 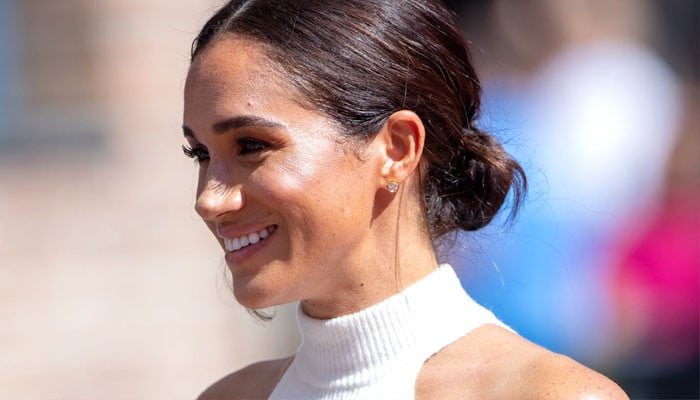 Meghan Markle ‘all bark and no bite’ in gender equality conversation’ 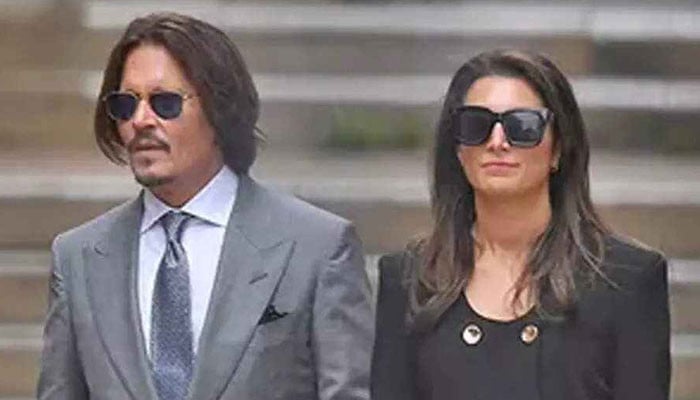 Johnny Depp, Joelle Rich ‘are poles apart,’ ‘quite a shock’ they are dating