Liston Colaco, who has made the city his home after signing a long-term contract with the ISL side ATK Mohun Bagan, hoped there will be a huge home support to boost the morale of the Indian team during the Asian Cup qualifiers. Colaco recalled the big support ATK Mohun Bagan received during the AFC Cup group league stage as it qualified to the inter-zonal semifinals.

Liston, who made his senior national team debut just over a year ago is yet to play at Kolkata for the Blue Tigers. “It will be a very proud moment for me, to realize what every young boy dreams of playing for his country. I had a taste of the atmosphere before while playing for ATK Mohun Bagan. The fans here in Kolkata are football crazy. I hope they come to the matches to cheer for the national team in the same manner as well,” Colaco said.

Read:
Tickets for AFC Cup qualifiers to be ‘complimentary’ for low response


“I have been waiting for a long time (for the first India goal). I hope in these three matches, I can get one if not 3-4 goals,” the 23-year-old winger quipped. on improving ourselves, as we always do in our training. I think this young group is talented and hard-working. So, if we maintain this, we can surely achieve greater things for the national team in time to come,” Colaco said about his team.

Sandesh Jhingan, the defensive mainstay of the team, feels the same about playing in a packed Salt Lake Stadium. “Playing in front of a packed stadium is the stuff of dreams for us. The more the fans come, the better. It’s great that people will come in such a big turnout and we cherish playing in front of so many fans. We are very happy and thankful to everyone and we’ll do our best to win the games,” he said.

Jhingan felt that India’s World Cup qualification can happen once the country starts figuring in the Asian Cup final stages regularly. “Everyone wants to be in the World Cup and every footballer dreams for that. It should be normal that India plays the Asian Cup regularly as that is the stepping stone for a bigger stage and we need to concentrate on that,” he said. “To play in the Asian Cup is massive and to qualify to the final stage from home soil at Kolkata is even more amazing,” Jhingan added.

Tips and Tricks For a Healthy Lifestyle Among Young Adults 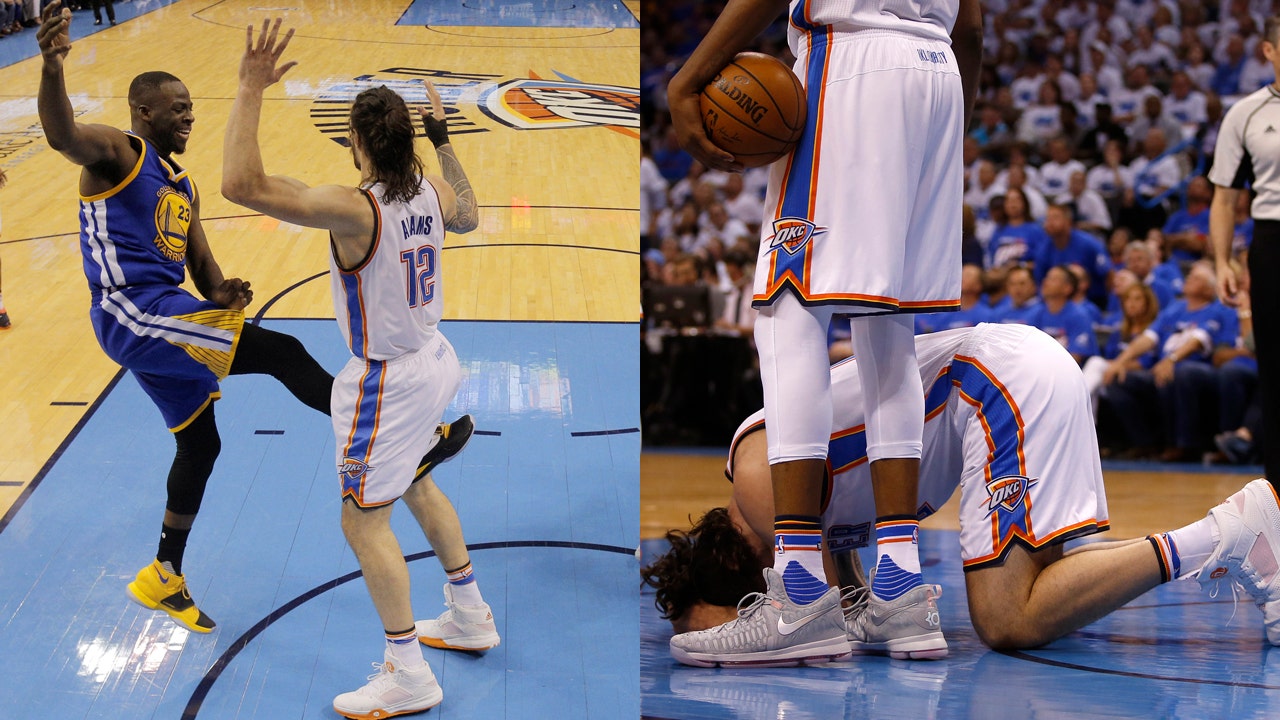 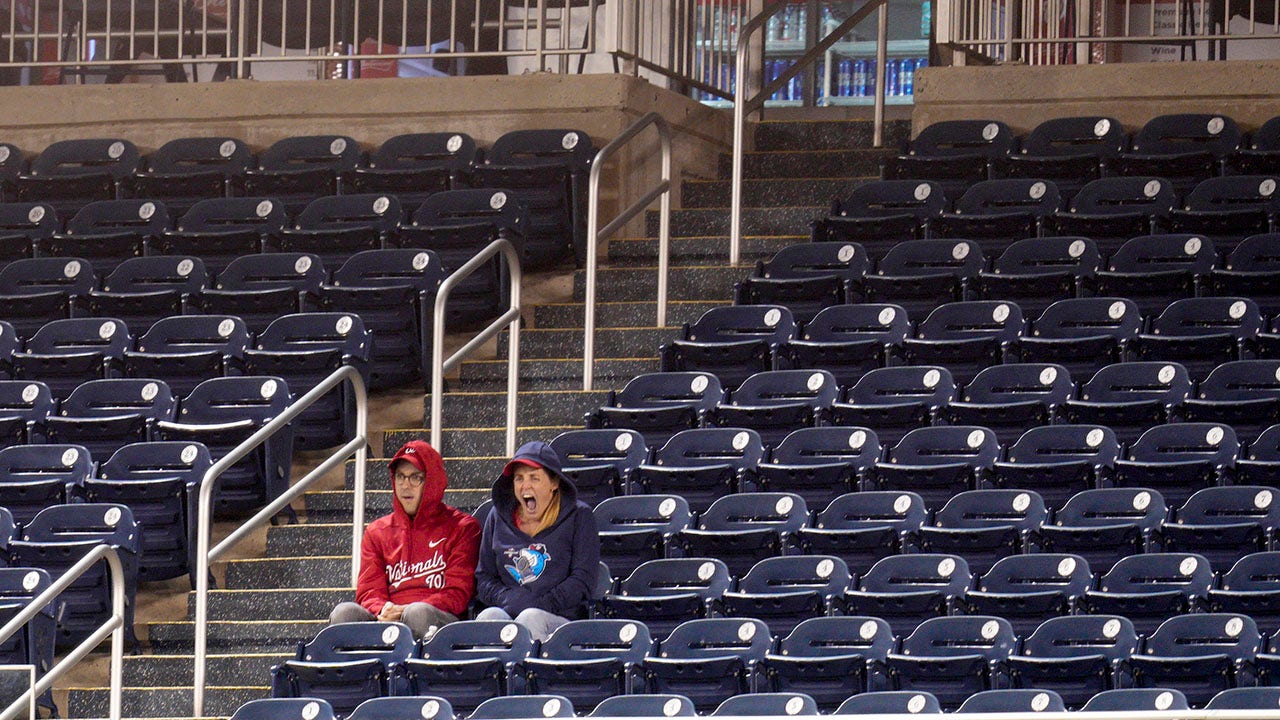 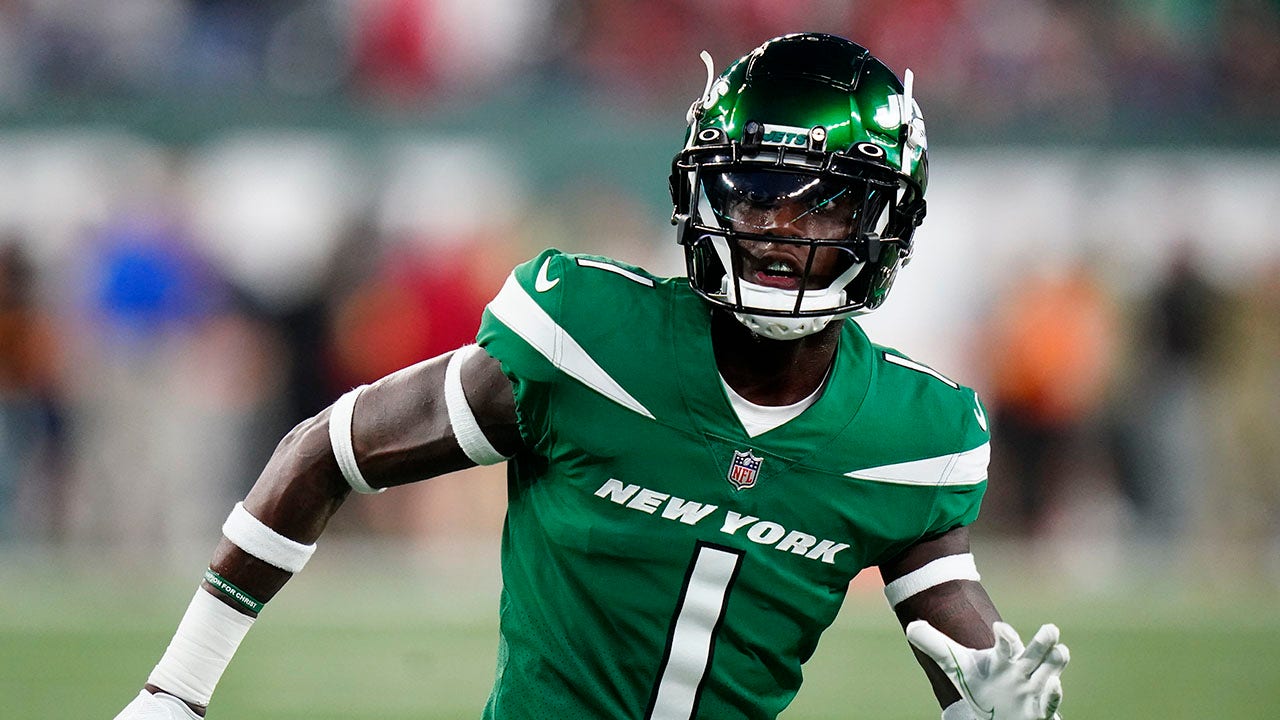