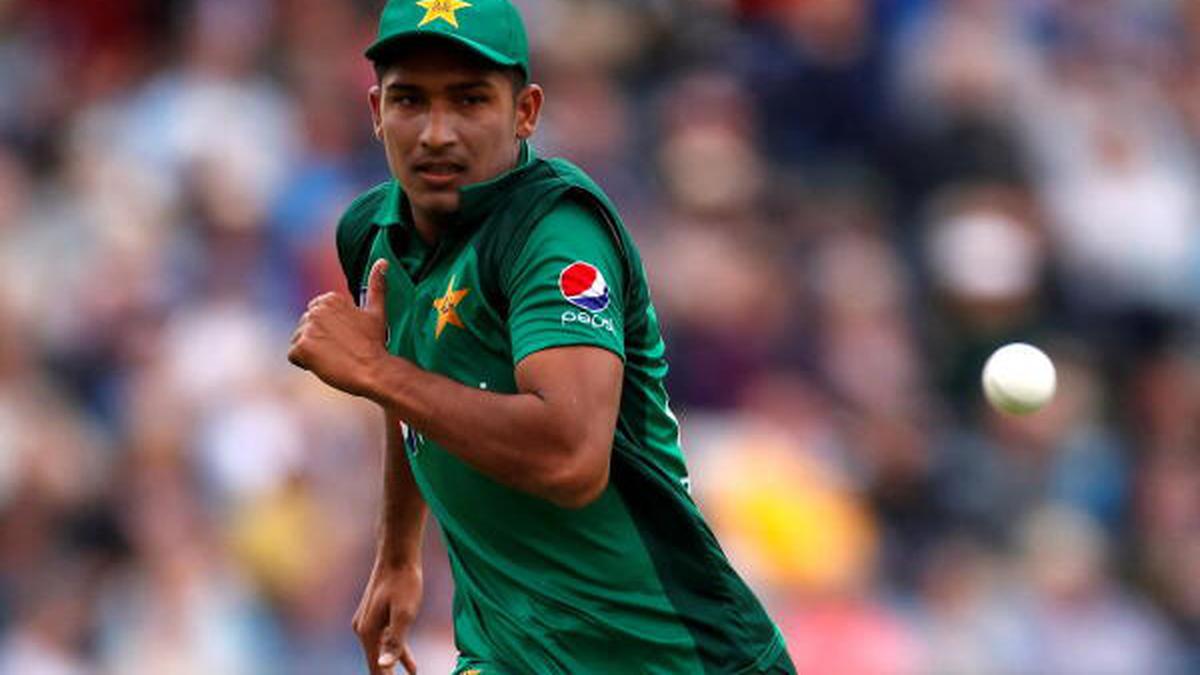 Pakistan’s young pacer Mohammad Hasnain’s bowling action has been cleared by the ICC, making him eligible to play at all levels of cricket.

The Pakistan Cricket Board (PCB) said on Thursday that Hasnain’s bowling action has been found to be legal as the amount of elbow extension in the reassessment was within the 15-degree level of tolerance permitted under the ICC Illegal Bowling Regulations.

“As such, he can now resume bowling in all forms of cricket, which includes domestic cricket worldwide,” the board said.

Hasnain’s bowling action was reported in February when he was playing in the Big Bash League in Australia, and thereafter, he failed a bowling action review test conducted under ICC supervision.

The PCB also carried out its own test after getting a formal and detailed report from Cricket Australia on Hasnain’s assessment test, which stated his elbow extension for his good length delivery, full length delivery, slow bouncer and bouncer exceeded the 15-degree limits.

But the board said that after correction work was completed on Hasnain’s bowling action at the National High Performance centre, he underwent a latest test at the ICC accredited bio-mechanics lab in Lahore on May 21, the report of which was sent to the game’s apex body and Cricket Australia.

“The test report, which has been reviewed and verified by the Cricket Australia’s independent expert, had found his bowling action to be within the permitted degree,” it added.

Due to his problem with bowling action, Hasnain also had to be pulled out of the Pakistan Super League in January after playing few matches.

Share
Facebook
Twitter
Pinterest
WhatsApp
Previous article
HDFC Merger: HDFC Bank asks HDFC to cut exposure to loans that could become an irritant in their merger
Next article
11-year-old Texas shooting survivor trembles as she remembers the horrific incident: “I covered myself with my friend’s blood”

UCLA’s defense could get bowled over: Takeaways from the Bruins’ win over Cal