The New Delhi bench of NCLT, on May 13, had passed the order against RHC Holding over a plea filed by its financial creditor Religare Comtrade Ltd.

The NCLAT said submissions raised by counsel for the parties “need consideration” and issued notices, directing them to file their replies within three weeks.

The appellate tribunal has directed to list Daiichi Sankyo’s appeal on July 20 for the next hearing.

“In the meanwhile, the impugned dated May 13, 2022 (by NCLT) shall remain stayed,” the NCLAT said in its interim order on June 3.

Daiichi Sankyo in its appeal said there was an award passed by a tribunal in Singapore on April 29, 2016. As per the award, RHC Holding as well as other companies had to make payments to the Japanese company.

On January 31, 2018, the Delhi High Court upheld the Rs 3,500 crore arbitral award passed in the favor of Daiichi Sankyo and paved the way for enforcement of the 2016 tribunal award against the brothers who had sold their shares in Ranbaxy to Daiichi in 2008 for Rs 9,576.1 crore. Later, Sun Pharmaceuticals Ltd acquired Ranbaxy from Daiichi Sankyo.

Daiichi Sankyo submitted before the NCLAT that Religare Comtrade Ltd has filed an application under Section 7 of the Insolvency and Bankruptcy Code (IBC) to initiate CIRP against RHC Holding.

According to the Japanese company, the applicant along with other concerns has filed 23 insolvency proceedings against different entities to defeat its claim and that the Supreme Court of India had passed an interim order on April 5, 2019, in the matter.

The Supreme Court had stayed all proceedings before the NCLT filed under Section 7, whereby all 23 proceedings, including the proceedings initiated by the Religare Comtrade Ltd, were also stayed, as per Daiichi Sankyo.

“It is submitted that the Section 7 application filed in March 2022 was another attempt to bail out the corporate debtor (RHC Holding) from its liability and it is submitted that in the proceedings under Section 7, the corporate debtor neither appeared nor contested the proceedings Whereas the adjudicating authority has admitted the application,” Daiichi Sankyo told the NCLAT.

Moreover, the copy of the Supreme Court order dated April 5, 2019 “has not been referred in the application under Section 7, rather in one of the paragraphs, it was mentioned that Section 7 application was filed by the applicant but no further details were given,” the Japanese drug major said.

“From the perusal of the impugned order it does not indicate that adjudicating authority (NCLT) was made aware of the order of the Supreme Court dated April 5, 2019,” Daiichi Sankyo said.

Senior Counsel Amit Sibal appearing on behalf of Religare Comtrade Ltd submitted that since a loan of Rs 99 crore was given to RHC Holding and the limitation was to runout, hence, it had no option except to file the application to save the limitation.

Further, he submitted that the “applicant (Daiichi) has itself taken action against the RHC holding and the application under Section 7 has been filed for recovering its dues”.

The NCLAT, while passing the interim order, said it has considered the submissions of the counsels from both sides and perused the record.

The NCLAT order recorded Daiichi Sankyo’s submission that Religare Comtrade Ltd obtained the order without disclosing the all correct facts before the NCLT and further, the “proceedings are collusive proceeding between the applicant and the corporate debtor to help the corporate debtor which ought not to have been admitted”.

Stock market: India is a complete outlier from a positive perspective: Gokul Laroia

The cultural wrath against Amber Heard sets a scary precedent

Carl Icahn to investors: ‘The worst is yet to come’ 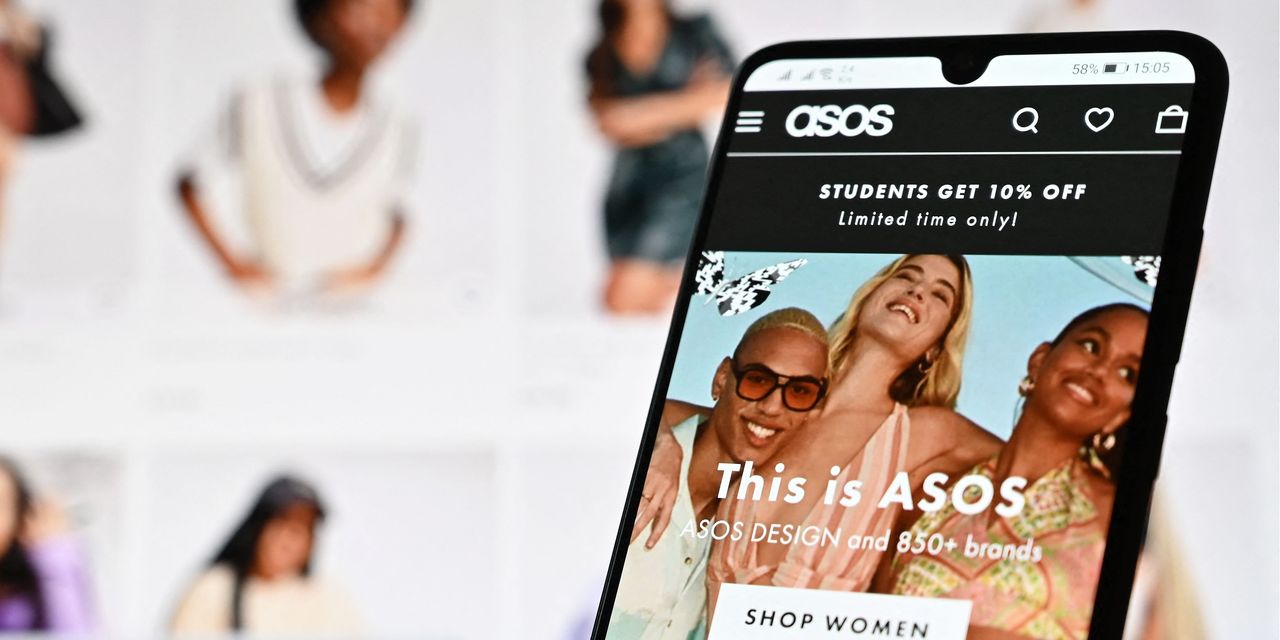 ‘The housing market may have to go through a correction’: Mortgage rates hit 6.29%, Freddie Mac says

These 20 stocks in the S&P skidded as much as 21.5% during another brutal week for the market