NFL spokesperson Brian McCarthy said in an email on Wednesday that the organization received the Oversight Committee’s request and “will respond directly in a timely manner.”

“The NFL has cooperated extensively throughout the Committee’s lengthy investigation of the Washington Commanders, including by producing more than 460,000 pages of documents and responding to numerous questions in writing and in conversations with the Committee’s staff,” McCarthy said in the email.

A Commanders spokesperson echoed the NFL’s comment, saying the team had “assisted the NFL in cooperating with all prior requests” from the Oversight Committee and would respond “directly to the Committee’s invitation in a timely manner.”

The leaders of the Oversight Committee on Wednesday signaled frustration with the Commanders and the NFL for their reluctance in providing the findings from Wilkinson’s investigation. ESPN has reported tension between the two entities over the release of the documents — with the NFL claiming the Commanders blocked access to more than 100,000 documents.

Since the NFL and the Commanders agreed to pursue a “joint legal strategy,” each has the power to block the other from releasing documentation.

The Oversight Committee on Wednesday sent letters to Goodell and Snyder asking that they appear at a June 22 hearing that will examine the Commanders’ workplace culture, the NFL’s handling of the NFL, as well as “legislative reforms needed to address these issues across the NFL and other workplaces.”

“For seven months, the Committee has been stonewalled by NDAs and other tools to evade accountability,” said Subcommittee on Economic and Consumer Policy Chair Raja Krishnamoorthi. “Mr. Snyder and Mr. Goodell needs to appear before the Committee to address these issues and answer our questions about the pervasive workplace misconduct at the Washington Commanders, and how the NFL addressed these issues.”

The attorneys representing more than 40 former Washington Commanders employees who allege a toxic workplace culture within the team said on Wednesday they were “pleased” with the Oversight Committee’s request to have Goodell and Snyder testify.

“We hope they will demonstrate the same courage as our clients and agree to testify,” the attorneys said in a statement. “Dan Snyder and Roger Goodell have a lot to answer for.”

CORRECTION: An earlier version of this report misstated the day that several parties provided comment and exchanged information. 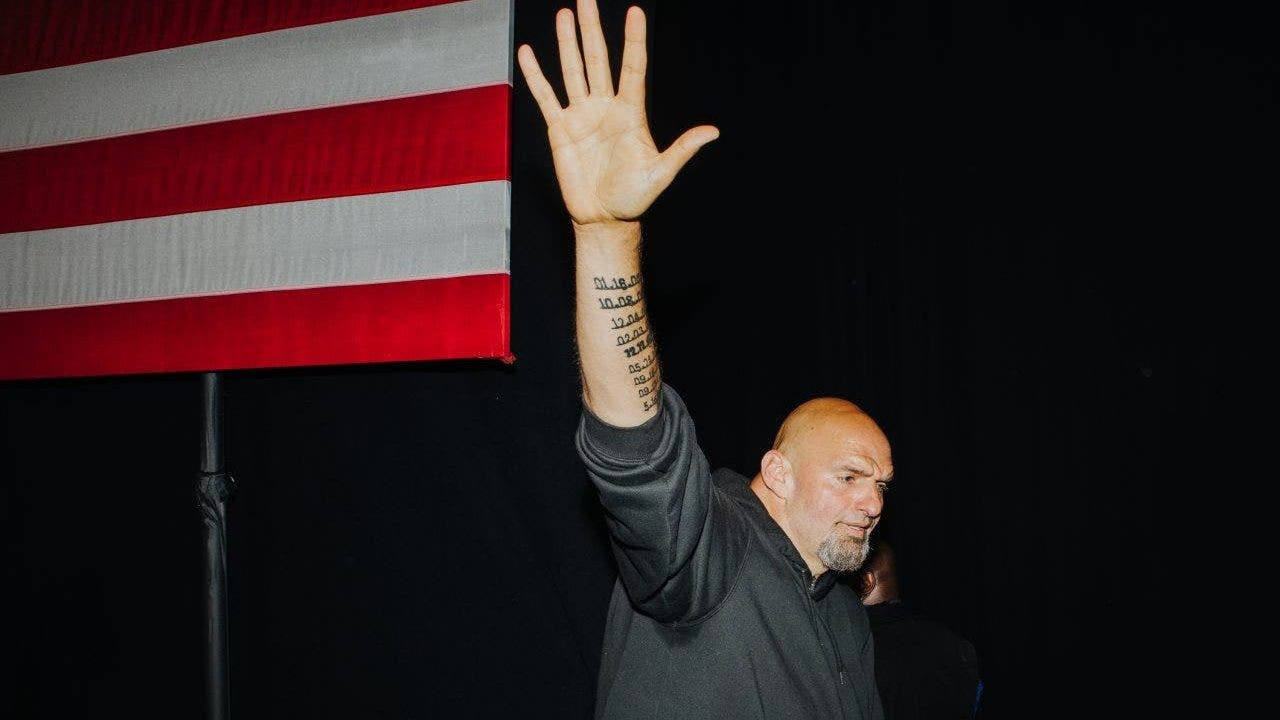 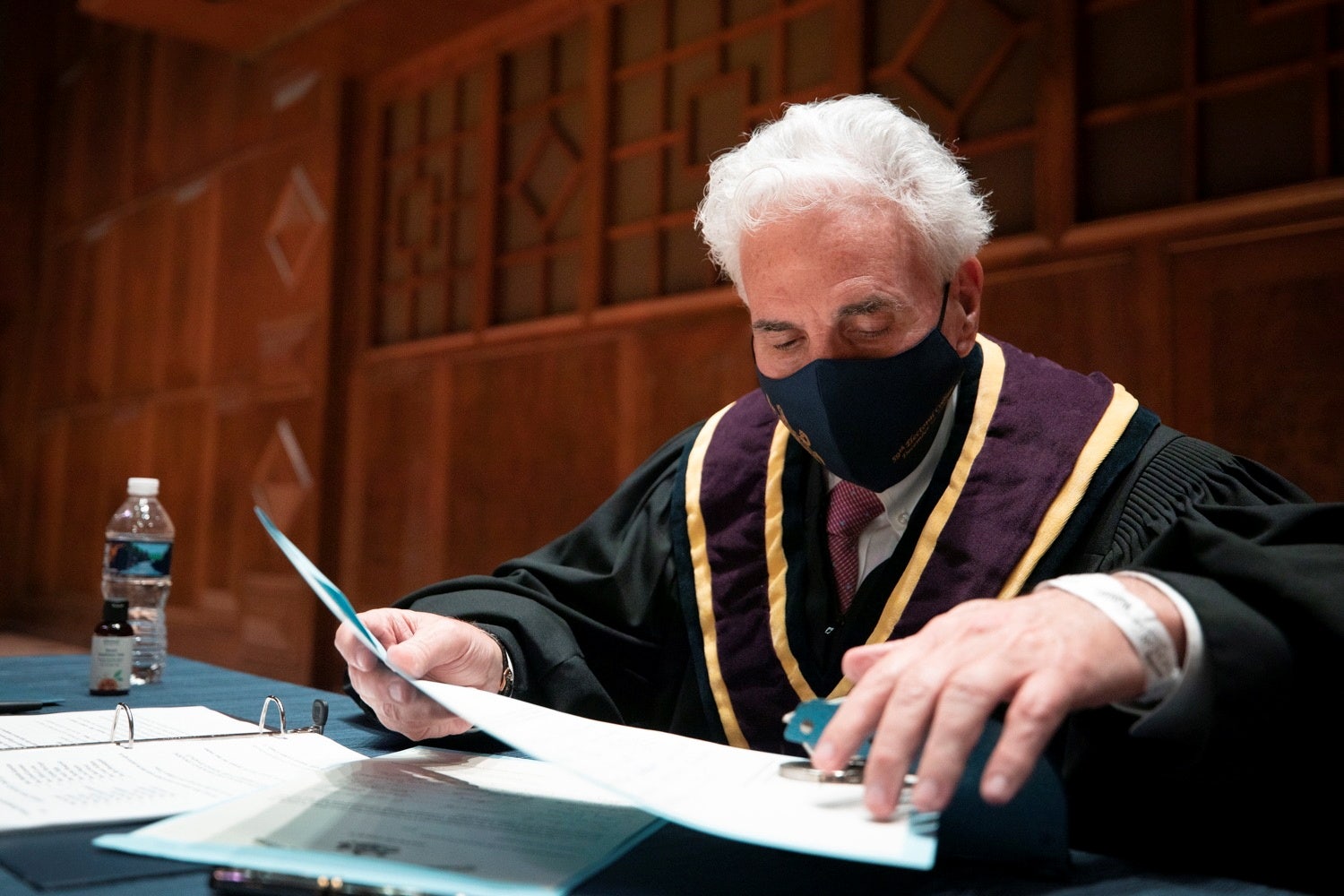 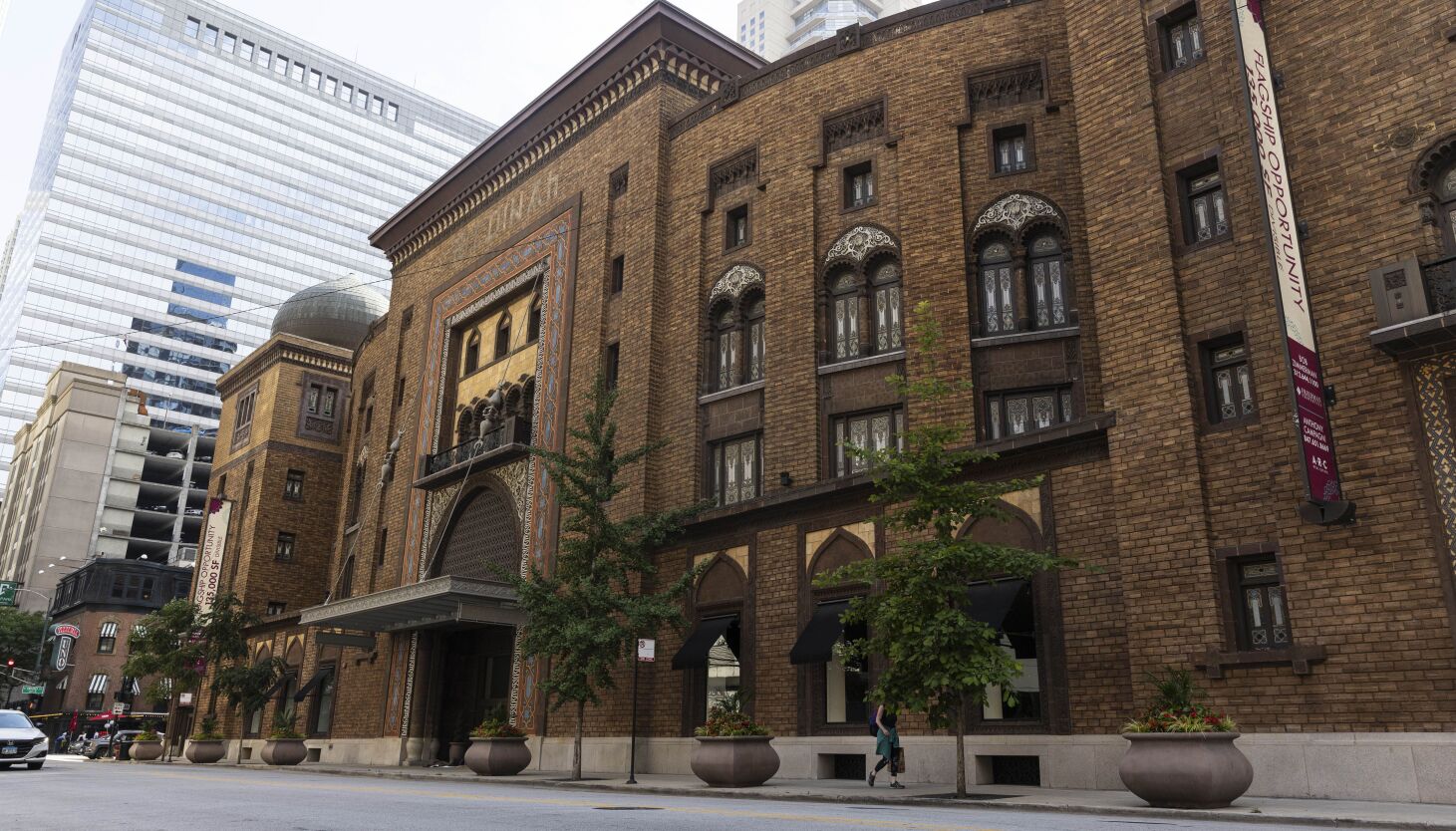