Umran Malik grabbed a lot of eyeballs during the recently-concluded IPL 2022 and went on to take 22 wickets for SunRisers Hyderabad in 14 games, including a fifer against Gujarat Titans. The pacer bowled consistently in the range of 150kmph and even bowled the second-fastest delivery of the season, at a speed of 157kmph. The bowler from Jammu has been named in India’s squad for the upcoming five-match series against South Africa, beginning Wednesday at Arun Jaitley Stadium in Delhi.

However, Umran has now stated that he never followed the former Pakistan pacer, and instead his bowling idols are Jasprit BumrahMohammed Shami and SRH teammate Bhuvneshwar Kumar,

“I have not followed Waqar Younis. I have a natural action. My idols include (Jasprit) Bumrah, (Mohammed) Shami and Bhuvneshwar (Kumar) bhai. I used to follow them when I was playing while coming through the ranks,” Umran told The Indian Express,

The pacer has also said that he hasn’t gotten carried away after being named in the national squad and his goal is to help India win all five T20Is against South Africa.

“There’s no point getting carried away. If it is destined to happen, it will Inshallah. I want to do my best for my country. I have got an opportunity in these five (T20I) matches (against South Africa). My goal will be that we win all five matches, I perform well and single-handedly win those games for India,” said the 22-year-old.

“Firstly, I am really grateful for all the love and respect that I have been getting from all over India. Relatives and other people keep coming home, it feels very good. I have been a bit busy after the IPL, but have not missed training and practice,” he added.

Umran Malik has played three first-class matches so far, taking seven wickets. Talking about T20s, he has played 22 games, taking 33 wickets at an average of 21.72 with an economy of 8.83. 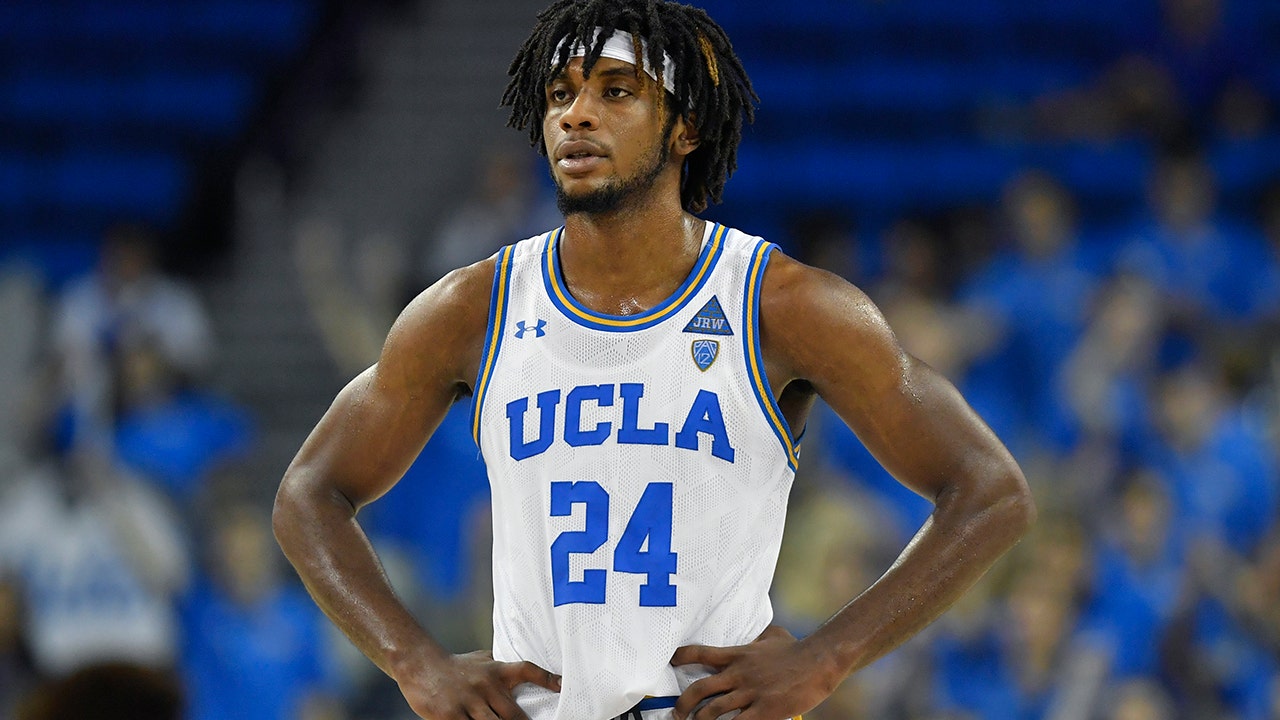 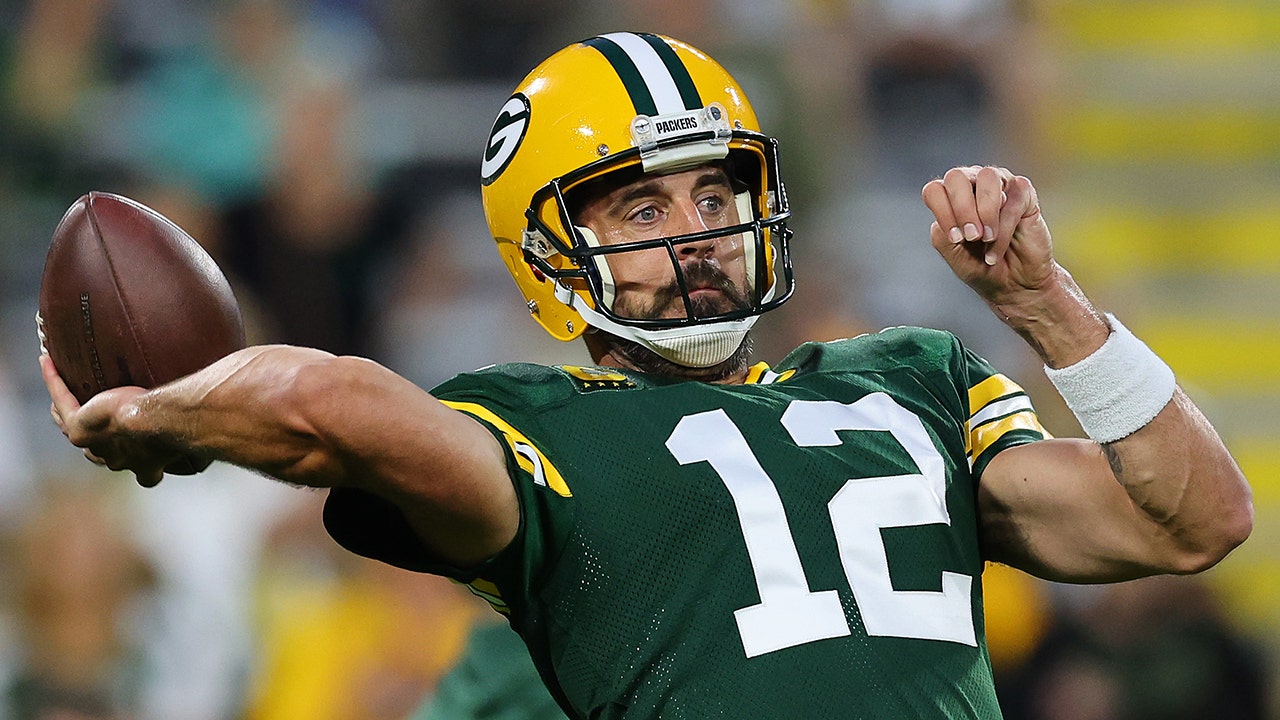 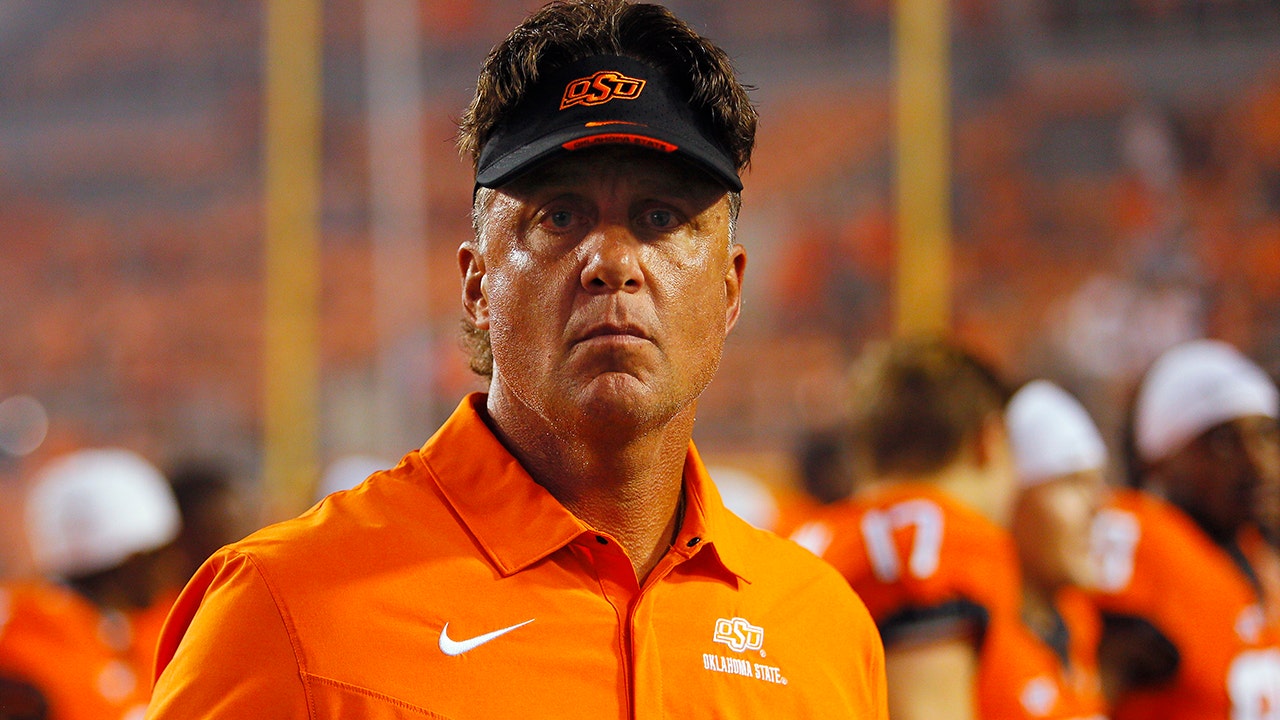 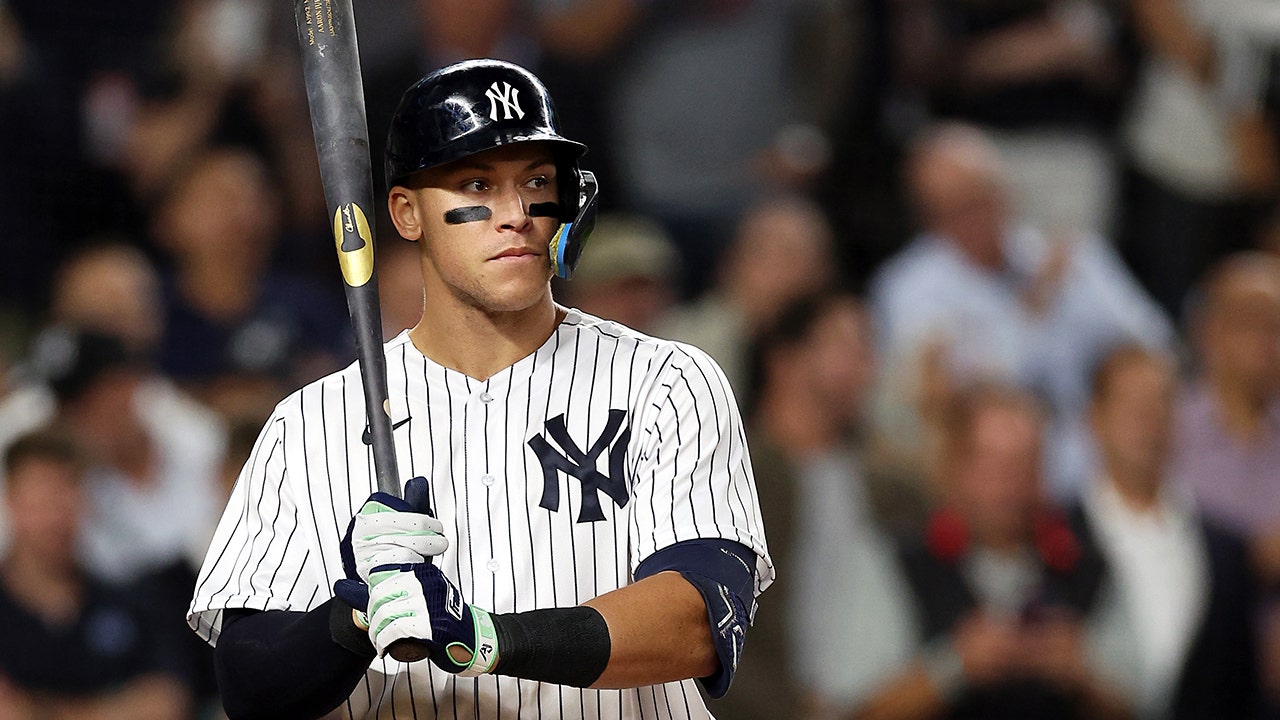