Olivia Wilde would like you to know that nothing untoward happened on the set of “Don’t Worry Darling.”

And if it did, well, the only reason we’re talking about behind-the-scenes rumors is because she’s a woman. She said male directors get investigated time and again to no avail and are praised for being tyrannical.

And “just to be clear,” she said Wednesday on “The Late Show With Stephen Colbert,” “Harry Styles did not spit on Chris Pine” when the scandal-plagued movie premiered at the Venice Film Festival. Just as Pine’s rep said weeks ago, And just as Styles joked about during one of his recent concerts at Madison Square Garden.

The director quickly invoked “Spitgate” after Colbert hit her with a question about her relationship with actor Florence Pugh, one of the leads of “Don’t Worry Darling,” the film Wilde was on “The Late Show” to promote.

“Let’s get to another question you shouldn’t have to answer,” he said, peeping at his notes. “People say you are feuding with Florence Pugh. Is there anything you want to say to that?”

“The only thing I want to say to that,” Wilde said, “is another one of our weird rumors, Spitgate, which you might have heard about — “

“Did Harry Styles spit on Chris Pine,” Colbert interrupted, reading again from his notecard and joking, “Why or why not? Please support your answer.”

“He did not, but I think it’s a perfect example of, people will look for drama everywhere they can. Harry did not spit on Chris, in fact,” Wilde said.

“We’ve seen it,” the director said.

“That is exactly what I mean though,” Wilde said. ,People can look at a video that shows evidence of someone not spitting on someone else, and they will still see what they want to see. And that is the creation of drama. And that is clickbait.”

Then Colbert steered the conversation back around to Pugh, who has done only one promotional appearance for “Don’t Worry Darling.” Pugh was profuse in her praise of Wilde before filming began, but she has notably been quiet since it wrapped. Reportedly she was “uncomfortable” after her director and her co-star began dating during production.

Wilde told Colbert she had “nothing but respect for Florence’s talent” and held “nothing against her for any reason.”

“I think what is funny is, like, I don’t feel like my male directing colleagues are answering questions about their cast,” the “House” and “Richard Jewell” actor said.

The host agreed, then noted that it’s coming up on the 100th anniversary of the Hollywood sign and 100 years of predominantly male directors in the film industry.

“Hollywood, for lack of a better word, is essentially a box of broken toys,” Colbert said. “We all have our problem. But proverbially male directors are absolute monsters. Even if every rumor of your movie were true, it would be pretty light fare compared to Alfred Hitchcockyou know, or any of the great directors out there we admire so much.”

“You know, they’re praised for being tyrannical, they can be investigated time and time again, and it still doesn’t overtake conversations of their actual talent or the film itself,” she said. “This is something we’ve come to expect. It is just very different standards that are created for women. In the world at large, of course. I’m not just talking about Hollywood.”

She said they made “Don’t Worry Darling” during the pandemic, which she likened to building a house during a hurricane.

“So we can handle a little Twitter storm. We’re all right,” Wilde added. “But it’s very frustrating when people are sort of sidelining us in a way I don’t see them doing to men. But you know what? The film is something that is a product of so much hard work, and I’m just proud.”

When is Rosh Hashanah 2022? What is it? Can you say happy holidays?

Hang on, Republicans: Who are the real "elites," anyway? 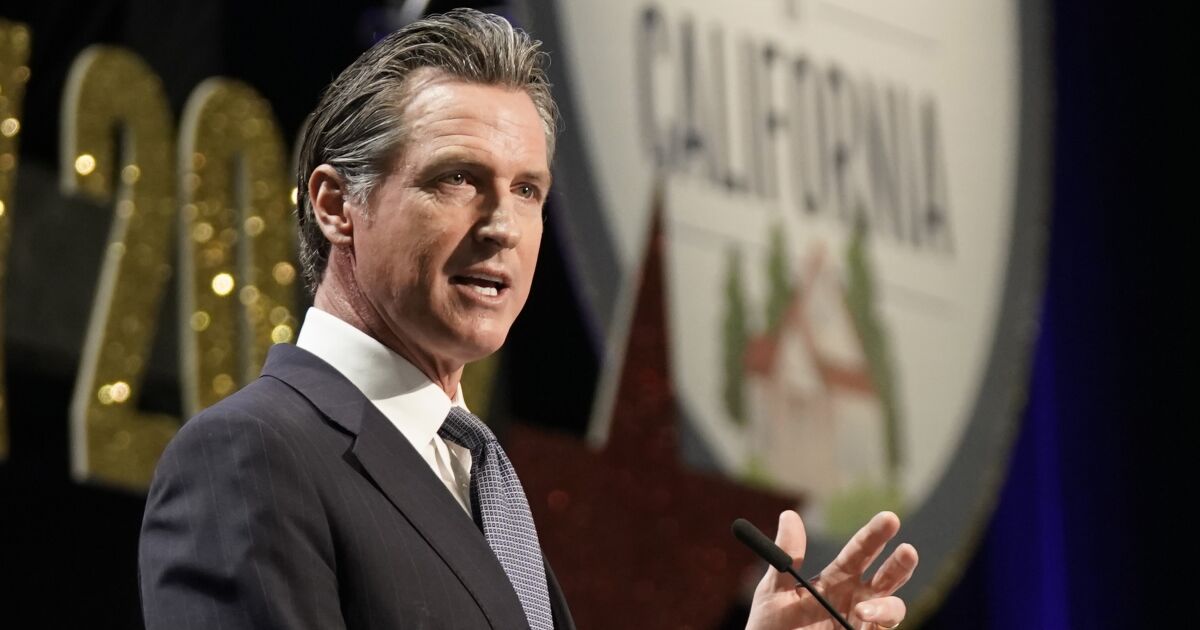 Gov. Newsom signs bill restricting use of lyrics in trials 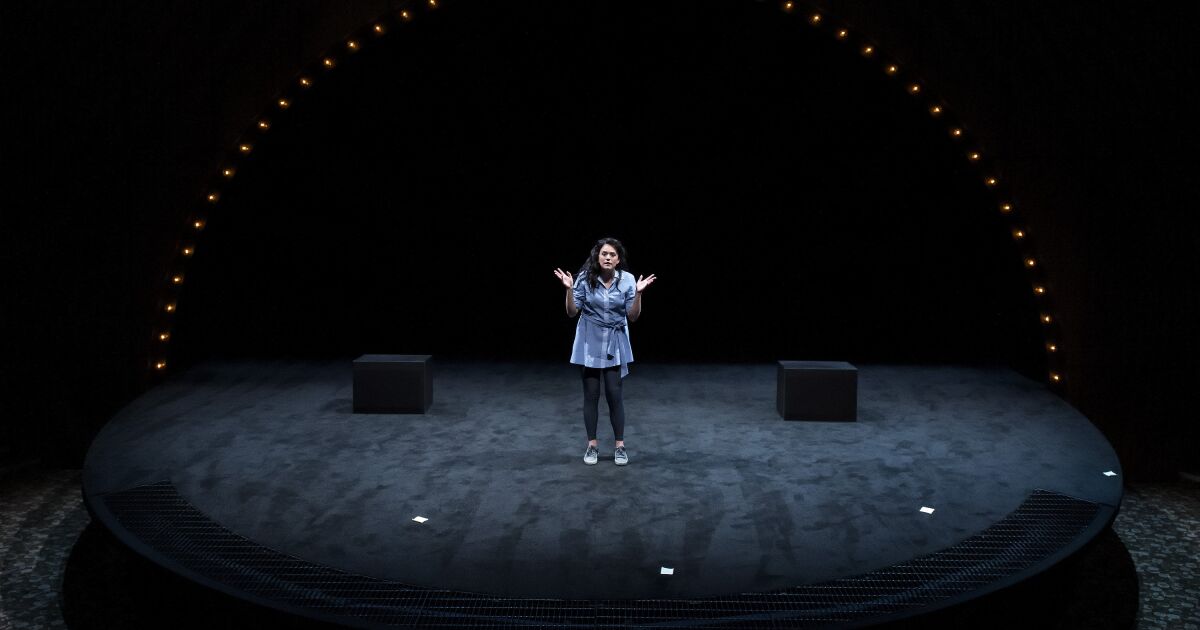