Sen. Warren (D-Mass.), a member of the Armed Services Committee, said in an email that a full accounting of the already-appropriated funding will be “critically important for both past and future funding requests.”

“The US government is sending billions in humanitarian, economic, and military assistance to help the Ukrainian people overcome Putin’s brutal war, and the American people expect strong oversight by Congress and full accounting from the Department of Defense,” she added.

Pentagon spokesperson Marine Corps Lt. Col. Anton Semelroth said the department is “committed” to transparency with the public and with Congress about the security assistance funds. But he stressed that war involves risk, and called on Russia to end the conflict.

“Risk of diversion is one of many considerations that we routinely assess when evaluating any potential arms transfer,” Semelroth said. “In this case, the risk would be considerably minimized by the full withdrawal from Ukraine by Russian forces.”

While all Democrats and most Republicans voted for the aid package in May, it’s unclear whether that coalition can stick together if President Joe Biden asks Congress for more money before the end of the fiscal year, as many on the Hill predict will be the case. The Pentagon already owes Congress a backlog of reports on its spending for European security, and progressives and conservatives alike have said they’ll be looking for more cooperation before approving another cash infusion.

Amid the Pentagon-Hill squabbling, Biden announced on Wednesday the first tranche of military assistance from the massive funding bill that cleared both chambers last month. And oversight concerns are at the forefront, as the newly announced $700 million package for the first time includes a more advanced, precision-guided rocket system that will allow Ukraine to strike targets even further away — potentially in Russia.

The Biden administration deliberated for weeks over whether to send the High Mobility Artillery Rocket System, known as HIMARS, and medium or long-range munitions. Officials worried that providing longer-range rockets could provoke Russian President Vladimir Putin into escalating the conflict. They ultimately decided to send the shorter-range rockets, which can reach 48 miles, instead of the longer-range munitions, which can fly 190 miles.

Officials worry about the department’s ability to keep track of all the weapons the US is providing, including the HIMARS, as well as ensuring they are being used effectively. Kyiv has given Washington “assurances” that it will only use the rockets on the battlefield in Ukraine, and not to strike targets in Russia, senior administration officials said. But they did not detail those assurances, and there is concern that the Pentagon has no way to monitor the use of the weapons.

Semelroth said the department is “confident in the Ukrainian government’s ability to appropriately safeguard and account for transferred US-origin defense equipment,” noting that Defense Secretary Lloyd Austin has underscored the importance of “accountability” to his Ukrainian counterpart, Oleksii Reznikov.

“Ukrainian leadership have assured us that they understand the importance of accountability, and we are committed to working with them to further enhance accountability in the future,” Semelroth said.

A senior congressional official familiar with the oversight process described it as “quite robust” and said the administration has been briefing Hill committees regularly.

“In most cases, it’s munitions going out of our stocks and into the hands of Ukraine. One Howitzer out for us, one in for them,” the official said, granted anonymity to speak about sensitive briefings.

The $40 billion legislation includes several measures aimed at beefing up oversight of the cash. It requires the Pentagon inspector general’s office to review how the Defense Department spends the emergency funding. It also requires the Pentagon, in coordination with the State Department, to report to Congress on how weapons and equipment sent to Ukraine are being accounted for.

Rep. Ruben Gallego (D-Ariz.), a member of the Armed Services Committee, acknowledged that US weapons sent to war zones have often gone missing or unused, but said “Ukraine is a different story” because its forces are well-trained and have been using the weapons for several years already.

“Obviously, we always have to be on the lookout, but this is not the same scenario that we have in the past,” Gallego said. “There have been agreements between our governments about [some of the weapons’] usage. And I believe so far Ukraine has abided by all of them.”

The Biden administration is using several metrics to determine how best to allocate the money, including the selection of systems that will help beat back Russia, but not fuel a wider conflict. Another consideration is not sending Ukrainians cutting-edge technology, given US concerns the weapons could fall into Russian hands. If that happened, the Russians could reverse-engineer those systems and create new weapons for its military, according to an official with knowledge of the discussions who was not authorized to speak on the record.

“We in the administration have to very prudently measure those risks … and to think very carefully about how can we best … give the Ukrainian military what they need,” Army Secretary Christine Wormuth told the Atlantic Council on Tuesday.

The White House is hoping the latest emergency funding measure is enough to sustain Ukraine through the next several months of the conflict, but Congress is already bracing for the next cash fight.

At a confirmation hearing last week, Gen. Christopher Cavoli, Biden’s nominee to lead US European Command, indicated that he believed that Americans are owed “a thoughtful application of those funds and a full accounting of them.”

That’s going to be a heavy lift for the Pentagon, which already owes the Senate Armed Services Committee “several years” worth of reports, according to Warren. That includes billions of dollars already allocated for the European Deterrence Initiative, a program aimed at bolstering US presence on the continent following Russia’s 2014 seizure of Crimea. Warren said she was “getting sick of the run-around here” and said the Pentagon “has not complied with the law.”

In a recent letter to the Pentagon’s finance chief obtained by POLITICO, Warren wrote that “tracking this spending is a key part of how we protect American interests and support of our allies.”

Although every Democrat in both the Senate and House voted for the $40 billion aid package last month, several progressives were reluctant to support it given their existing concerns about a bloated Pentagon, as well as their general opposition to flooding a war zone with new weapons. Congressional leaders significantly boosted the humanitarian assistance portion, mollifying lawmakers who had considered voting against the bill.

Sen. Paul (R-Ky.), who held up the $40 billion aid package amid his demands that Congress tap a special inspector general to monitor the spending of the Ukraine funds, has raised similar concerns.

A fiscal hawk, Paul joined 10 other GOP senators and 57 House Republicans in voting against the aid bill, with several arguing that there wasn’t stringent enough oversight of the money. Sen. Josh Hawley (R-Mo.) argued the money “comes [with] no meaningful oversight.”

The latest round of emergency funding dwarfs an earlier $14 billion package enacted by Congress in March and supersizes several programs to aid Ukraine’s military, including $6 billion for the Ukraine Security Assistance Initiative, a Pentagon program that helps arm the Ukrainian military. In a government-wide funding deal passed in March, by contrast, lawmakers allocated $300 million for the account.

The package also raises the total authority to ship weapons to Ukraine from US military inventories to $11 billion. Additionally, the Pentagon was granted nearly $9 billion in new funding to replace weapons that have been sent into the fight.

Alexander Ward and Lee Hudson contributed to this report.

That which dies when a teacher is killed

Papaya is eaten both raw or cooked, this is the journey of this fruit to reach India as a 'panacea' for the stomach. 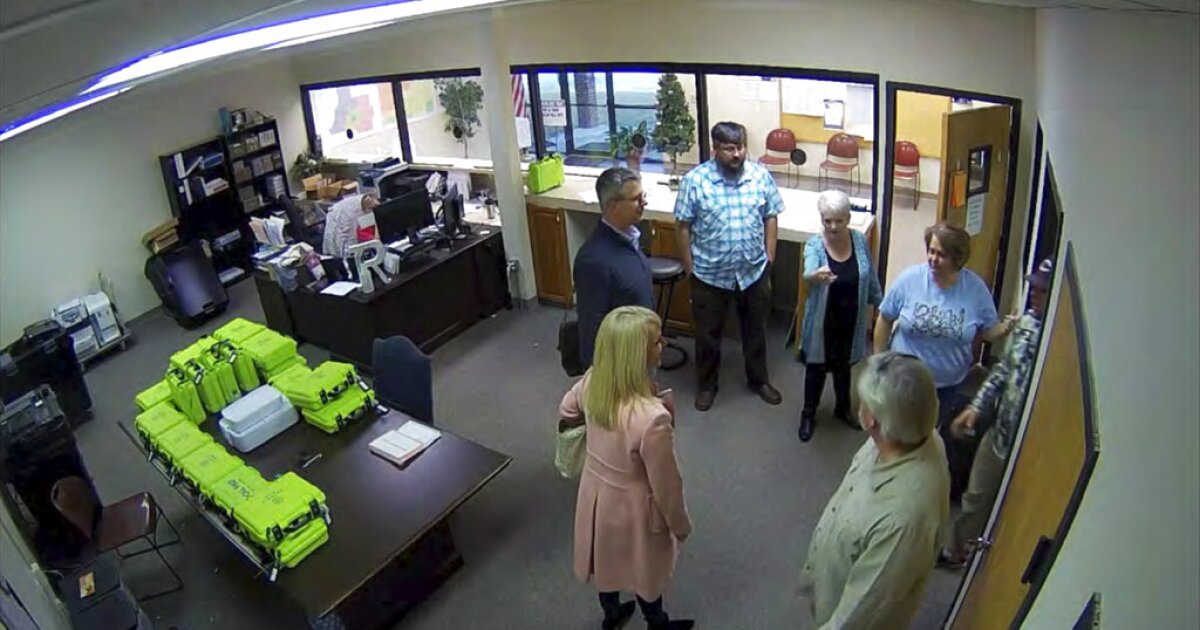