Prince Harry and Meghan Markle have been slammed by a royal expert who weighed in on the couple’s actions during Queen’s funeral.

In her piece for Sky News AustraliaAngela Levin said that the Duke and Duchess of Sussex had “chosen to play to victim card” despite having “golden opportunity” to make peace with the Royal Family.

“Harry and Meghan hold deep-seated grievances about the Royal Family, which they have shared for global consumption ever since they ‘stepped back’ as senior members of the firm in 2020,” she wrote.

“Charles chose to rise above it the day after his mother died, saying: ‘I want to express my love for Harry and Meghan as they continue to build their lives overseas’.

“William meanwhile graciously chose to invite Harry and Meghan to join him and Catherine on a walk around Windsor Castle, to chat to well-wishers and look at the flowers they had left,” the expert said.

“I thought the four of them and particularly Meghan looked extremely uncomfortable. It was thought The Queen’s distressing death could lead to the chance of a lifetime and the family would unite in grief,” she continued.

“But it doesn’t look as if anything substantial will change. Not least because one petty grievance after another has been leaked, many of which have been untrue and inappropriately timed.”

Palak Tiwari in see-through crochet top and pants leaves internet spellbound: Check out the pics inside 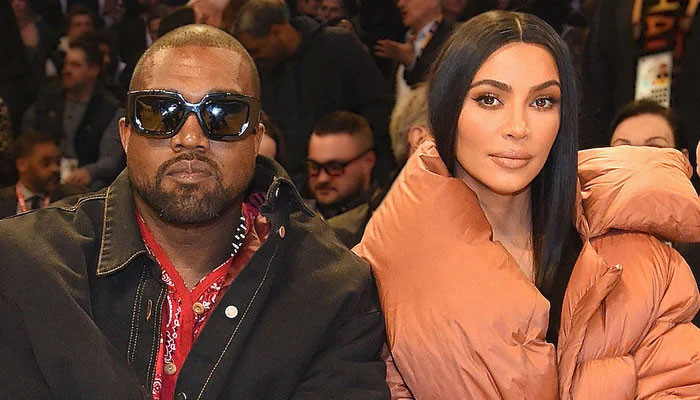 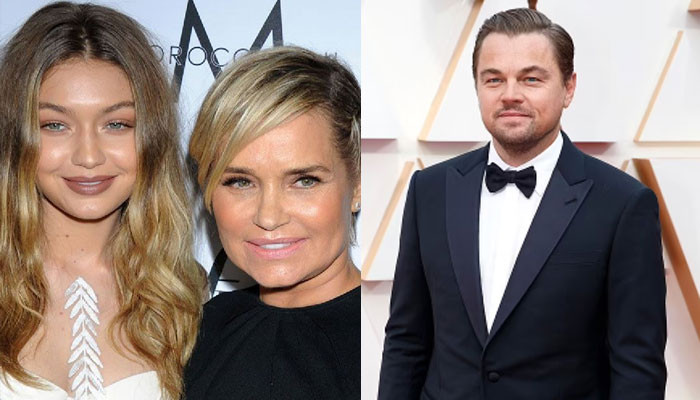 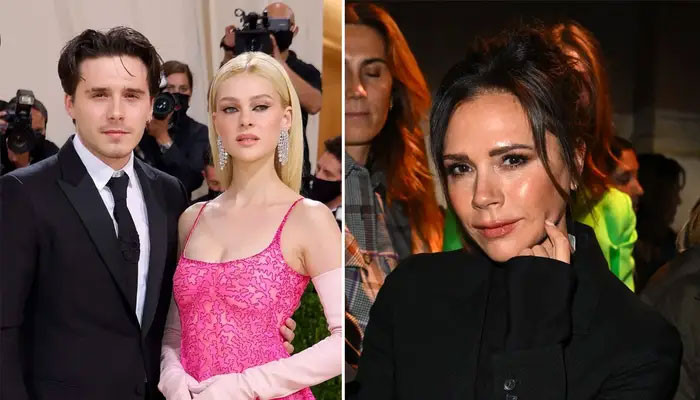 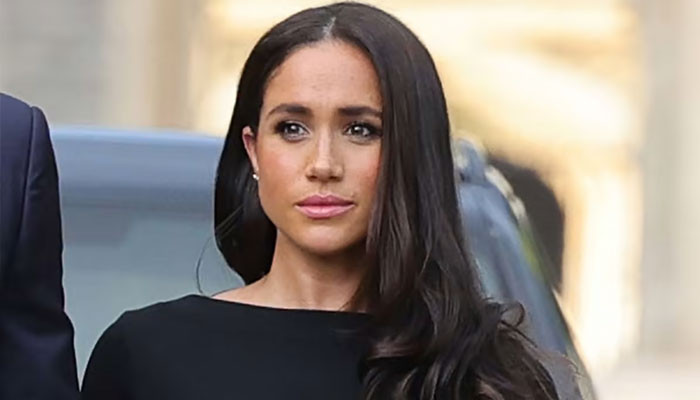