Sital Sasthi is observed to celebrate the marriage of Lord Siva and Goddess Parvati. As per belief, the wedding took place in the Jyestha month, Shukla Paksha. Sital Sasthi is celebrated like a carnival where artists and other individuals from different walks of life showcase their talent keeping the festival as the theme.

Sital Sasthi is celebrated to commemorate the marriage of Lord Siva and Goddess Parvati, as stated in the Siva Purana. According to the story of their marriage, Parvati performed rigorous puja for Lord Siva. Siva finally decided to marry Parvati on the eve of Jyestha Shukla Paksh Sasthi. Sital Sasthi also marks the start of the monsoon season. Farmers celebrate Sital Sasthi as it is the bringer of monsoons.

Sital Sasthi festival is celebrated over five days. The first day is called “Patra Pendi” where the chosen family adopts Parvati. Two days later, Goddess Parvati’s idol arrives at the adopted parents’ house. As a part of the ritual, Lord Siva and Goddess Parvati are married in a grand procession with the devotees as a witness and the divine couple then go on a ‘Nagar Parikrama’.

"Three Things...": Rishabh Pant Reveals What It Takes To Be A Good Wicketkeeper-Batter

Organic products to stir into your morning coffee 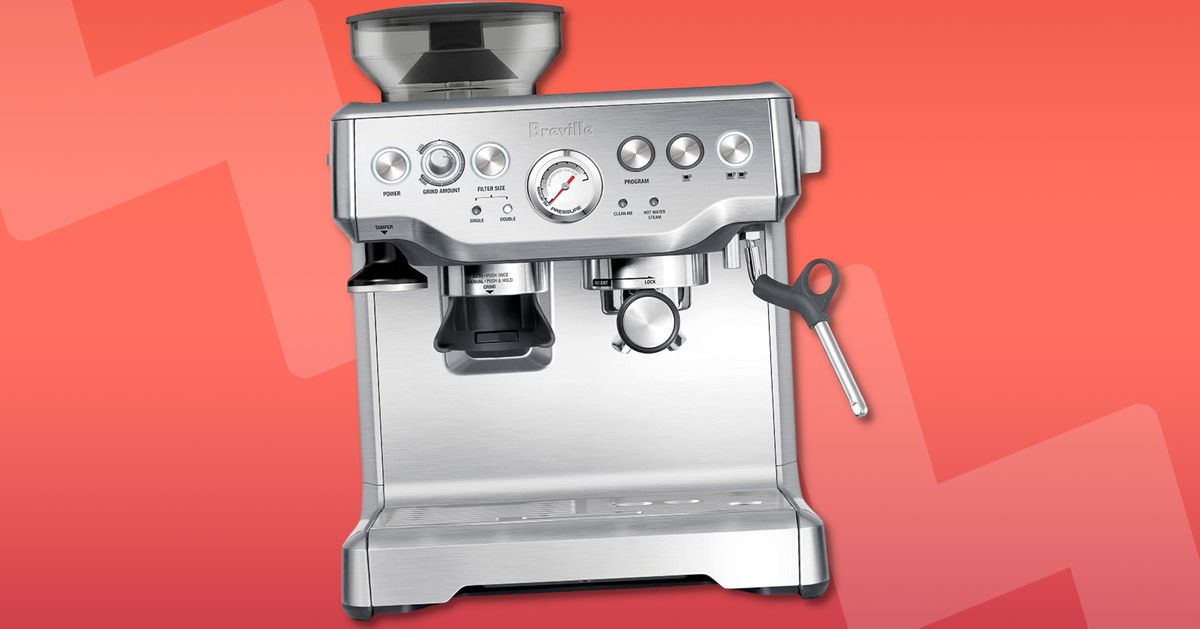 The Breville Barista Express Is $150 Off Right Now 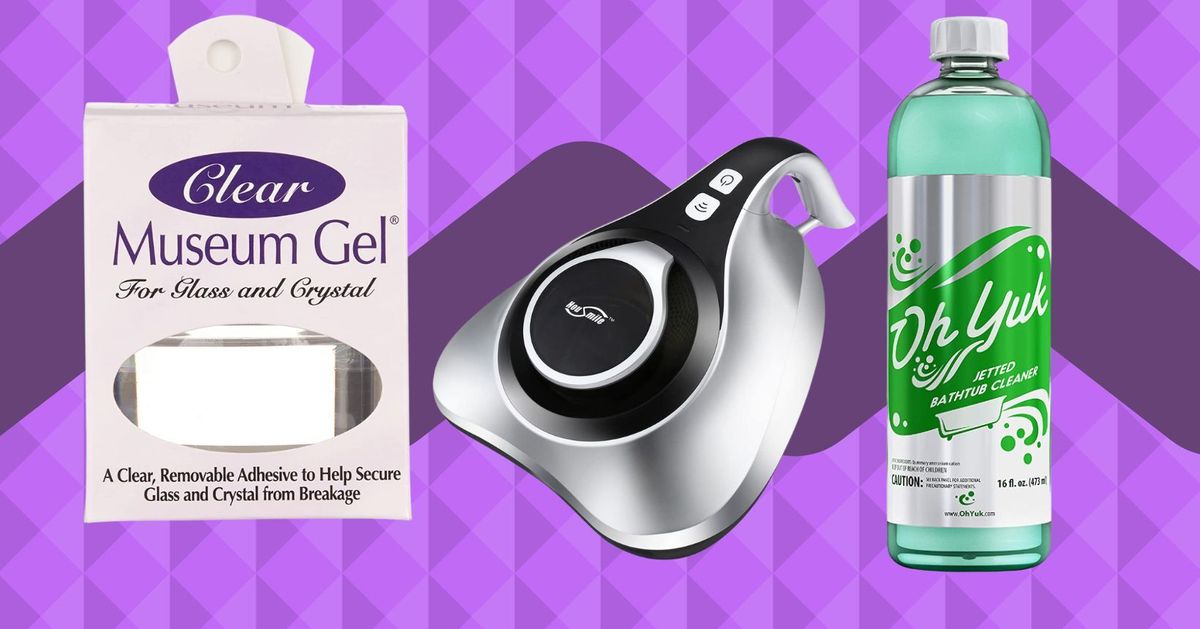 These 53 Things For Your Home Are Actual Lifesavers 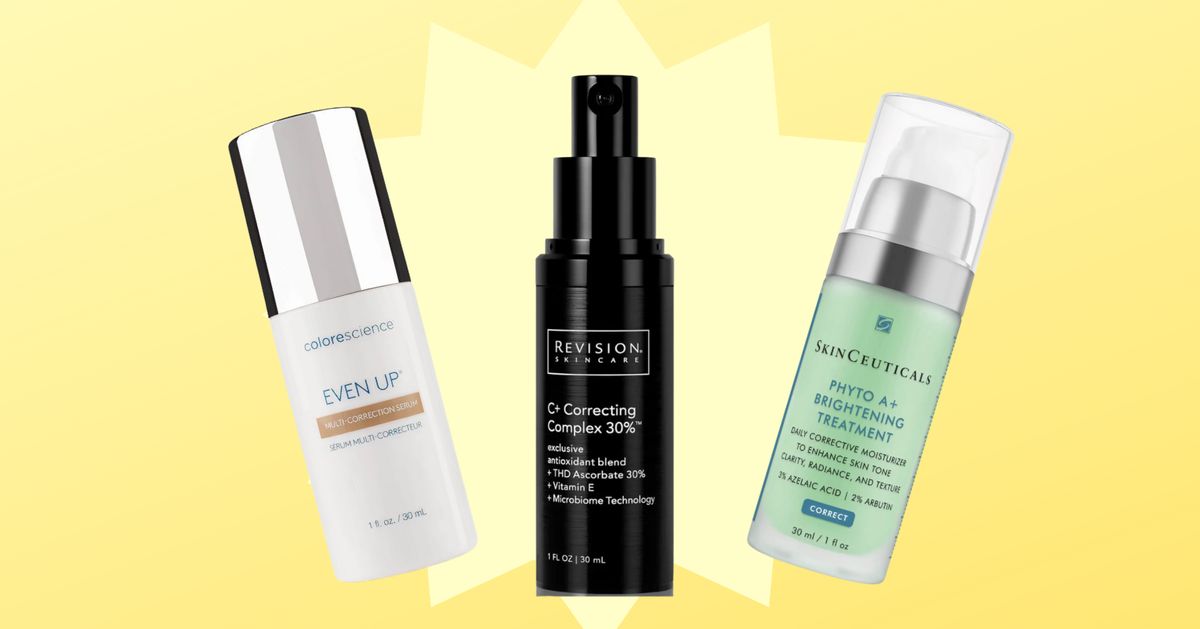 How To Reverse Visible Summer Sun Damage, According To A Dermatological Nurse