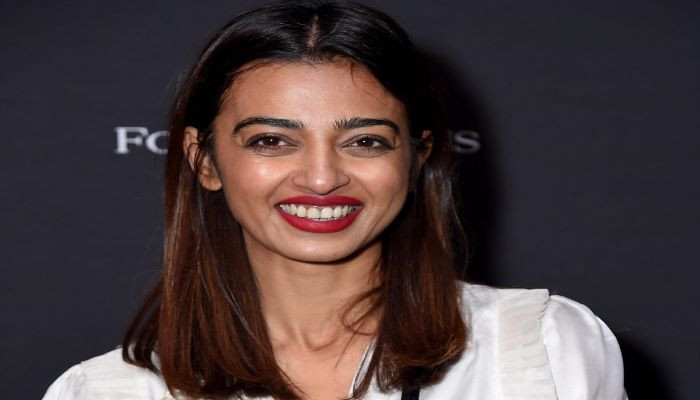 Radhika Apte said In a recent interview that she thinks Saif Ali Khan’s quality of always speaking his mind is the nicest part about him, as reported by Hindustan Times,

Sharing about her relationship with Saif, Radhika said that they have a matching sense of humor and her favorite thing about her Vikram Vedha The co-star is his quality of always speaking his mind.

Radhika Apte told News18“The best thing about Saif is that he speaks his mind but is open to listening to another person too. And that’s why I feel free to speak my mind as well when I’m with him, which is taken very well. I prefer such relationships.”

Meanwhile, on the work front, Radhika Apte and Saif Ali Khan’s recently released film was Vikram Vedha in which the two are seen playing a couple.

Hasnain Lehri shares a loved up picture with Lojain Adada

Prince Harry, Meghan Markle have ‘whole slate of appetizers’ to release with memoir

Rebuild Free Tax Help program so everyone can claim their credits

Op-Ed: What does gaslighting really mean?

Distaste for Walker provides tailwind for Warnock in Georgia

Rebuild Free Tax Help program so everyone can claim their credits