Democrats have called on Republicans in the wake of the shooting, which killed 19 students and two teachers and injured over a dozen more, to join them in their long-stalled efforts to reform gun laws. Many Republicans have pointed to mental health, not guns, as a key driver in mass shootings. Brooks took it a step further Sunday, attributing the rise in shootings to a “decline in the moral values, the decline in the respect for human life.”

Brooks, who recently qualified for the runoff for the Republican nomination for a Senate seat in Alabama, pointed to the 2017 shooting at a congressional baseball practice, of which he was a target, and said the blame for such incidents of violence lies in the motivation .

“What we have to do is stop the motivation that causes these criminals, these horrific individuals to do what they do,” Brooks said.

It’s not clear what, if anything, motivated the shooter in Texas to kill young children.

Brooks’ comments marked a significant contrast from the position taken by Illinois Rep. Adam Kinzinger, who in interviews on CNN’s “State of the Union” and ABC’s “This Week” said his views on gun laws have evolved recently. The moderate Republican said among other changes he was open to raising the age to purchase long guns to 21.

“If you look at this shooting, you look at Buffalo, you look at Parkland and all these others, there are people taking these guns, these ARs, under the age of 21,” Kinzinger told CNN host Dana Bash. “Can we stop all of it? No. Can we mitigate it, certainly. And we should be doing that now.”

Asked whether he stilled as opposed to a ban on sales of the type of firearm used in many recent shooting, Kinzinger said he was open to it, depending on the specifics. But he was adamant that supporters of the Second Amendment such as himself should be coming to the table with “reasonable” solutions.

“My side’s not doing that. My side’s not coming forward with reasonable ways to defend an amendment that we think is very important,” Kinzinger said. “And so I’m looking at this going, fine, if people are going to put forward solutions about certifying maybe who can buy an assault weapon, I’m certainly open to that.”

Paneer Anardana Kebab Recipe: If you want to eat paneer with chatter then try this dish 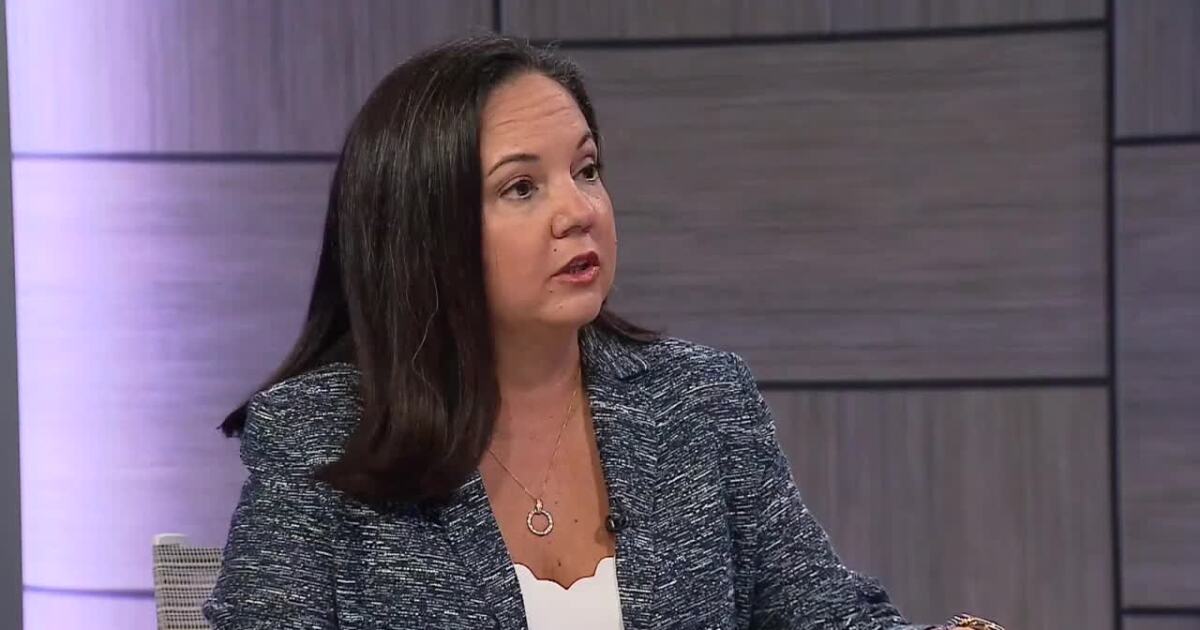 2024 Geography: Pence to Iowa this week, Haley to Nevada, Cruz to both and NH in coming weeks 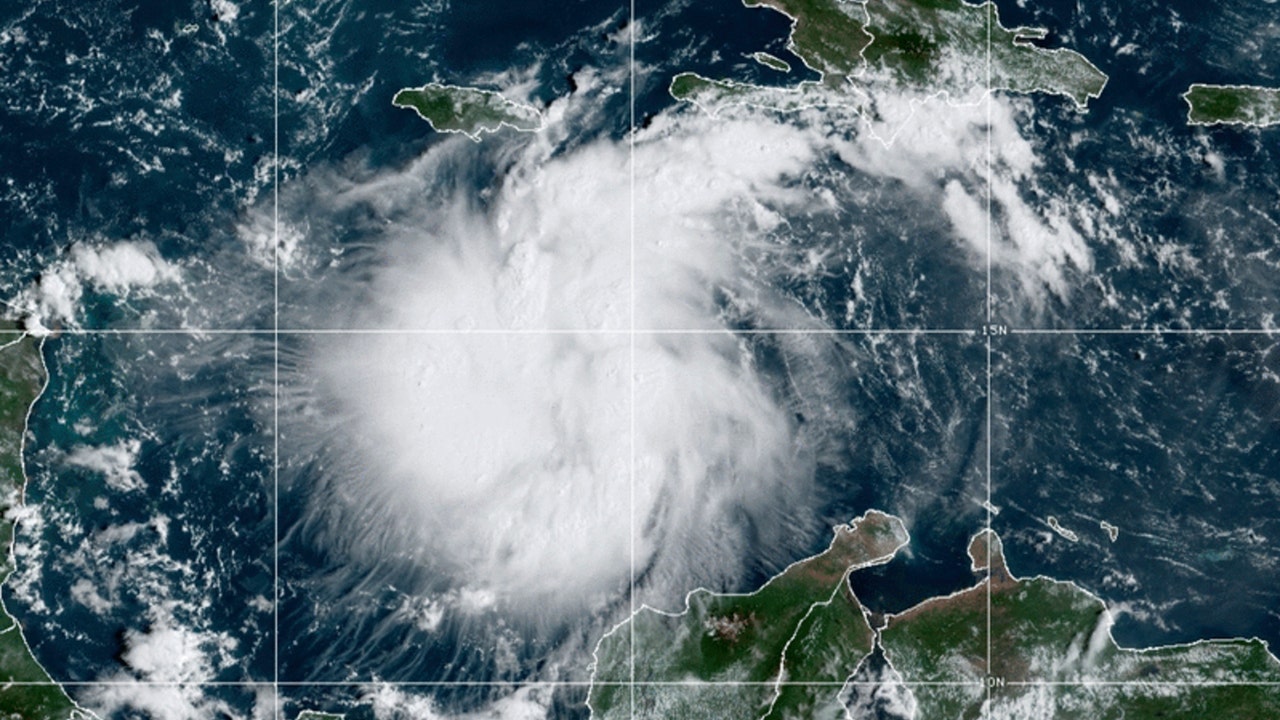