Akshay Kumar and Manushi Chillar-starred Samrat Prithviraj had an average weekend at the box office. The film collected around 39 crore in its first weekend. Directed by Dr Chandraprakash Dwivedi, the film is based from the life of Prithviraj Chauhan, a king from the Chahamana dynasty. Manushi made her Bollywood debut with the film in the role of Princess Sanyogita. Also read: Samrat Prithviraj review: No one seems human in Akshay Kumar’s part-panegyric, part-misguided feminist epic

The historical drama had opened in theaters on Friday with a collection of 10.70 crore. It went on to collect 12.50 crore on Saturday and showed a rise on Sunday with collections of around 16 crore.

“The weekend box office of the film is around 39 crore nett plus with Sunday set to fall in the 15.75-16 crore nett range,” reported Boxofficeindia.com. It further reported, “Samrat Prithviraj had a fair first weekend as it did good business in parts of India but average to low business in other parts. The film was basically driven by UP, Bihar, Rajasthan and MP which all put up good numbers and were very good on Sunday which is the best day for these pockets.”

A day before the film’s release, Akshay had shared a note in which he requested the moviegoers to not share spoilers from the film. He said, “This is our sincere request to everyone watching the film, to not give out spoilers that reveal several aspects of our film that are designed to be awe-inspiring. We hope to entertain you thoroughly only on the big screen.”

Akshay and Manushi flew to Varanasi ahead of the film’s release to perform a puja on the ghats of river Ganga. Akshay also took a dip in the holy river.

Celeb moms who gave birth in their 40s

Ukraine: After 100 days of war, Guterres calls for end to violence, as UN works to free up vital food and fertilizer exports | 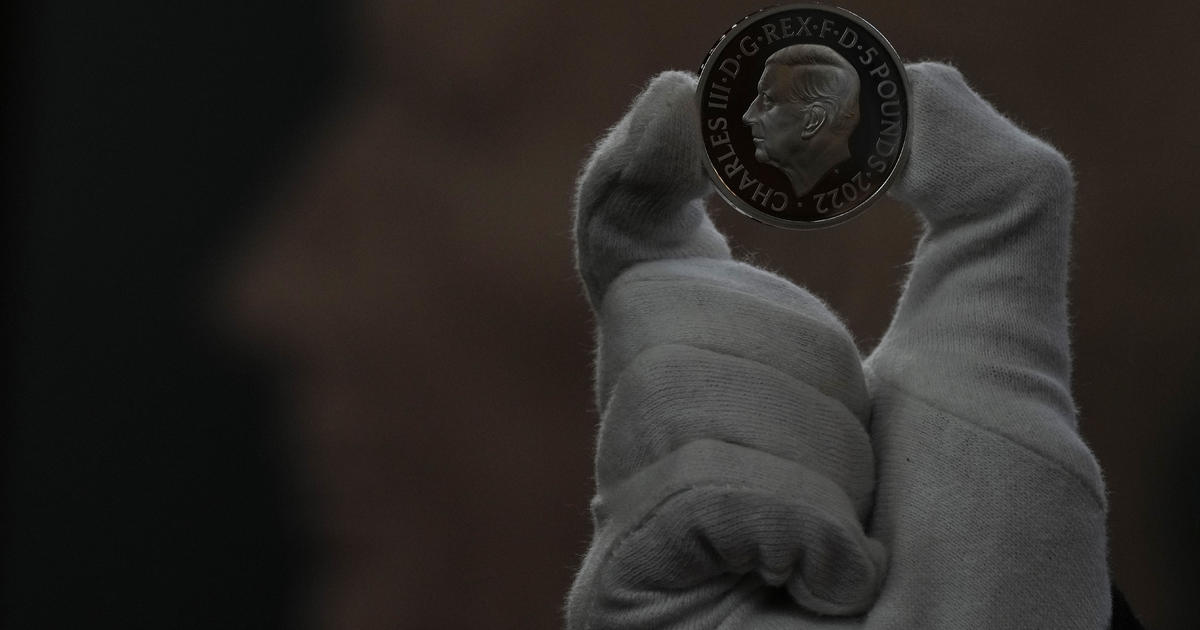 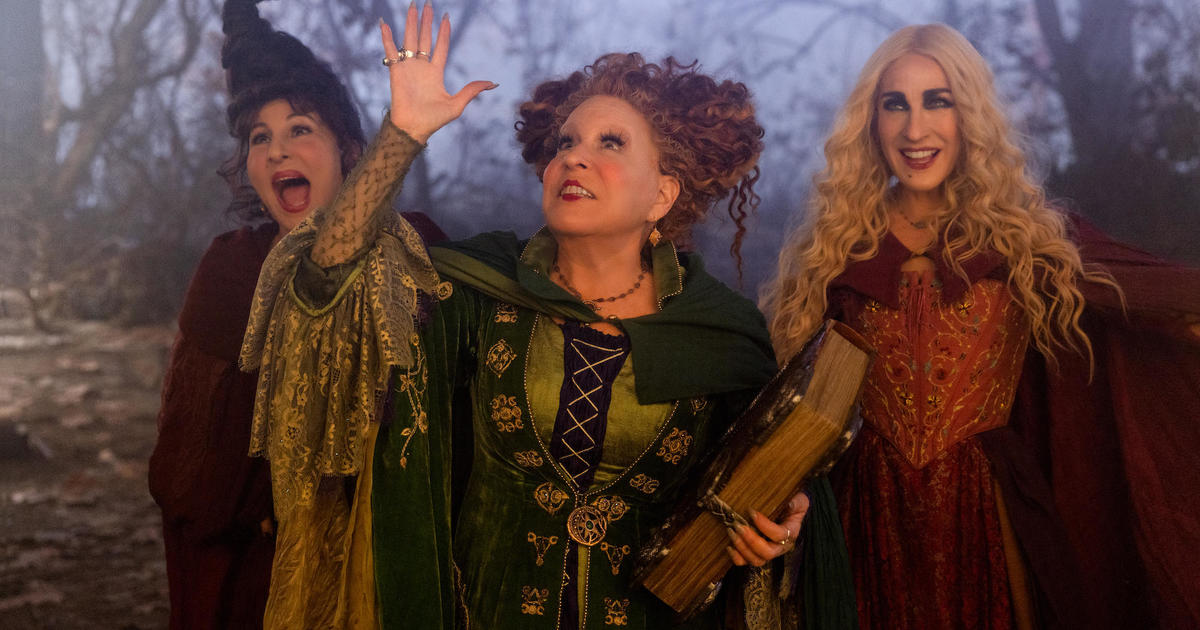