Australia’s big guns returned to the side as they announced the playing XI for the opening Twenty20 International (T20I) against Sri Lanka at the R.Premadasa Stadium in Colombo on Tuesday. Mitchell Marsh, David Warner, Glenn Maxwell and Steve Smith had all missed the recent T20I matches at home to Sri Lanka in February and the one-off T20I against Pakistan in Lahore in April but return to the playing XI for the first T20I. Speaking about the team composition, Australia’s limited-overs skipper Aaron Finch said that there was a temptation to play two spinners but with rain around in the last couple of days, they decided to go in with three fast bowlers.

“There was a temptation there (to play two spinners) but having seen the conditions over the last couple of days, the square is quite green, there’s been a lot of rain around and the outfield is quite heavy,” Finch was quoted as saying by cricket.com.au on Monday.

“Expecting there to be a bit of spin there but it might be a tacky sort of spin. It’s not a dry square, it’s not a dry surface by any stretch.

“There hasn’t been a huge amount of cricket here and with it being the wet season, the wickets are under covers a lot more than what they generally would.

“If Sri Lanka had their preference, it’d probably be on the drier side. But they’ve (had) a fantastic fast bowling attack over the last couple of years, led by (Dushmantha) Chameera.”

The first two T20Is will be played at the Premadasa while the final T20I will be held at the Pallekele International Cricket Stadium. The three-match T20I series will be followed by a five-match ODI contest and a two-Test series.

Watch: Anand Mahindra Is All In Praises For This Unique Fruit Picking Tool 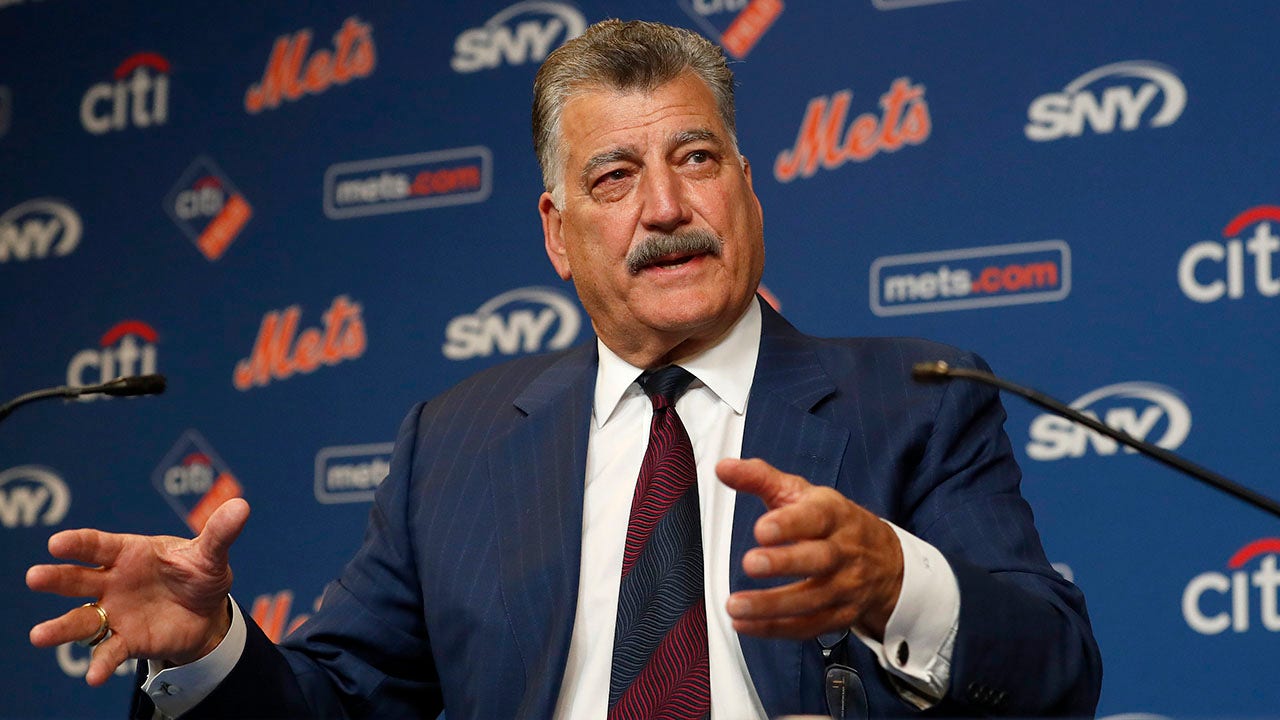 Mets broadcaster out for remainder of regular season after shoulder injury: ‘Keith is on the injured list’ 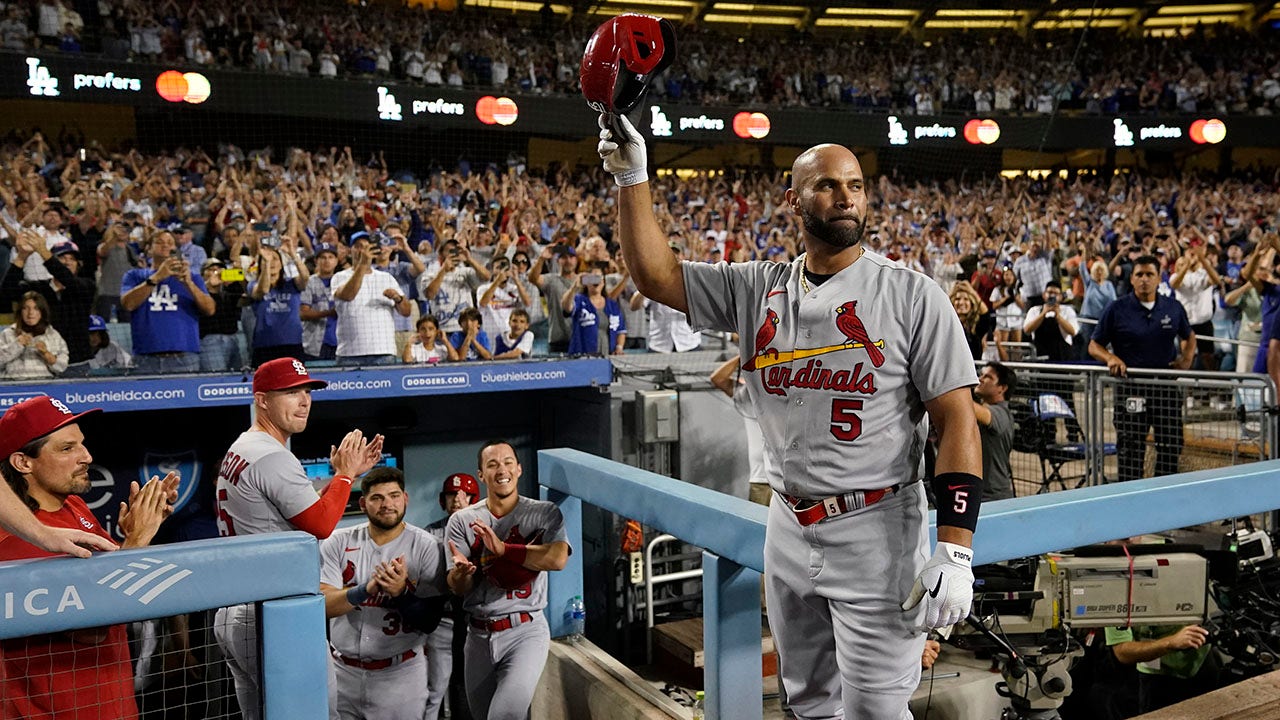 Albert Pujols on 700th home run baseball: ‘Souvenirs are for the fans’ 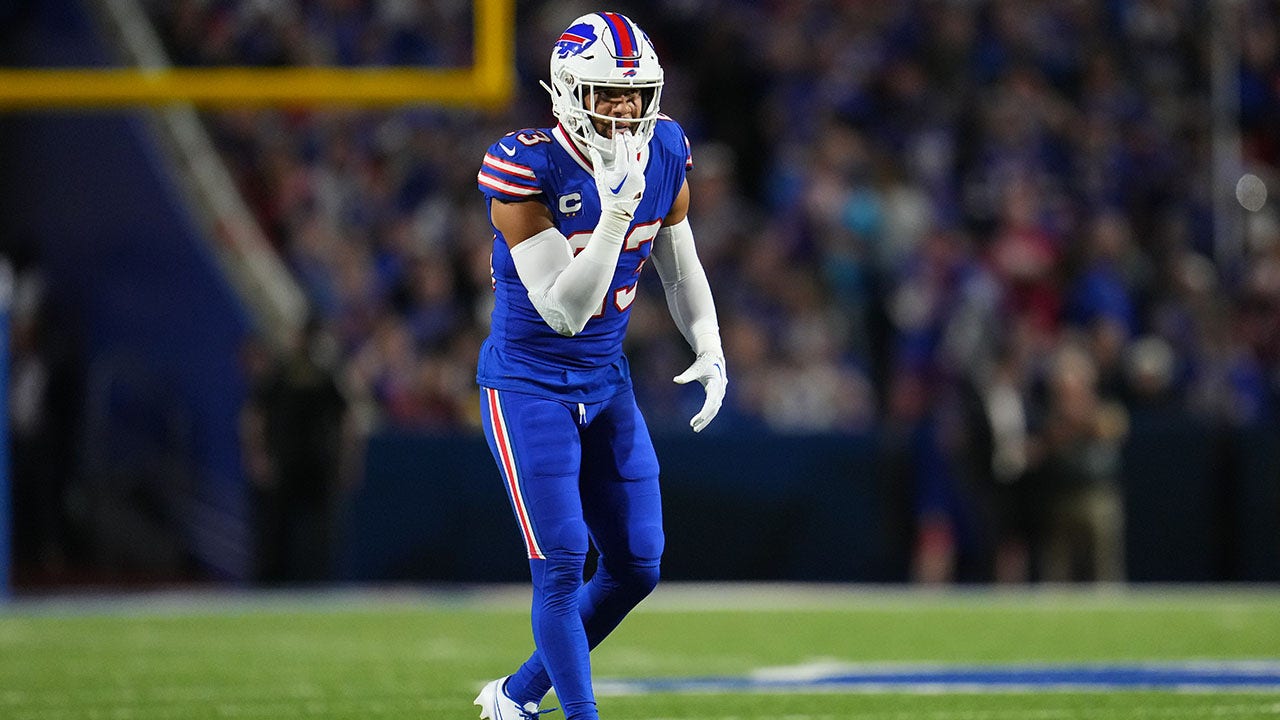 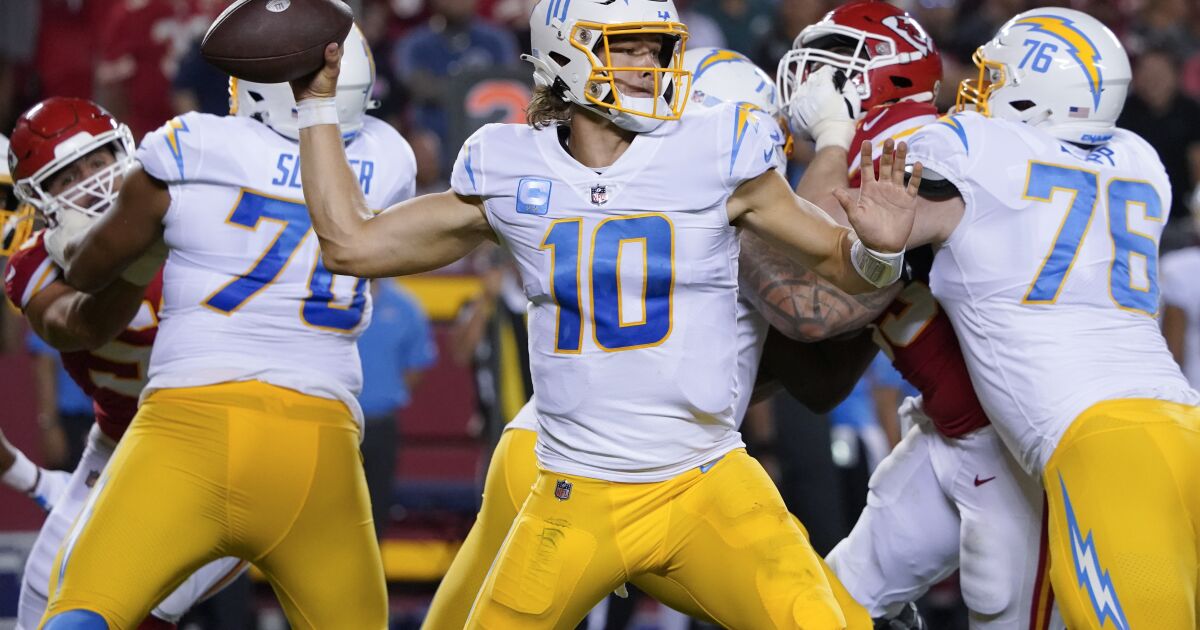