The Indian senior men’s football team will be looking to accomplish a record of making successful appearances in the final stage of the continental competition, AFC Asian Cup, as it plays host to the decisive leg of the qualifiers (group D) at the Salt Lake Stadium .

The first round of the group league action starting on Wednesday will see India starting favorite against South East Asian neighbor Cambodia while the other match of the day will be pitting the remaining two sides in the group – Afghanistan and Hong Kong.

The Indian aspirations hinge on the confidence of it being the highest-ranked team (currently at 106) among the four contenders in the group. This will be backed by huge home support as the organizers indicated a sell-out crowd of more than 50,000 for the first round of action.

READ: From Colaco to Pandita, five young players to watch out for in the Indian football team

“We are expecting the fans to come in numbers, to support the national team in the best way possible. We intend to press from the start, and play at high intensity. We need to control the game and prove that we are the favourites. I have to say we are ready for that,” the Indian head coach Igor Stimac set the tone for the upcoming action. India previously played the final stage of the Asian Cup in 2019 but could not progress beyond the group stage.

The Indian squad this time is a mix of youth and experience selected on the basis of performances assessed in the recently concluded Indian Super League. The Indian challenge will be led by its long-standing captain Sunil Chhetri, who will be hoping to make this his third qualification to the final stage in a little over a decade.

The 37-year-old striker, who has won an incomparable 126 caps for the country, is expected to inspire the side that has names like Sandesh Jhingan, Pritam Kotal, Subhasish Bose, Akash Mishra in defense, Jeakson Singh, Liston Colaco, Udanta Singh, Anirudh Thapa in the midfield and Ishan Pandita and Manvir Singh in the attack.

Rahul Bheke, a regular choice in the backline, will be missing the first round owing to injury. “In our current state we are the favorites of this group, we are in a good position and I hope we can qualify,” Stimac said.

Cambodia (currently ranked 171), which has the Japan and AC Milan star Keisuke Honda as the general manager, is hoping to surprise the host and pick up some points in the first match. “It does not matter where we are playing and whom we are playing. We will be giving our best,” said its Japanese coach Hirose Ryu. 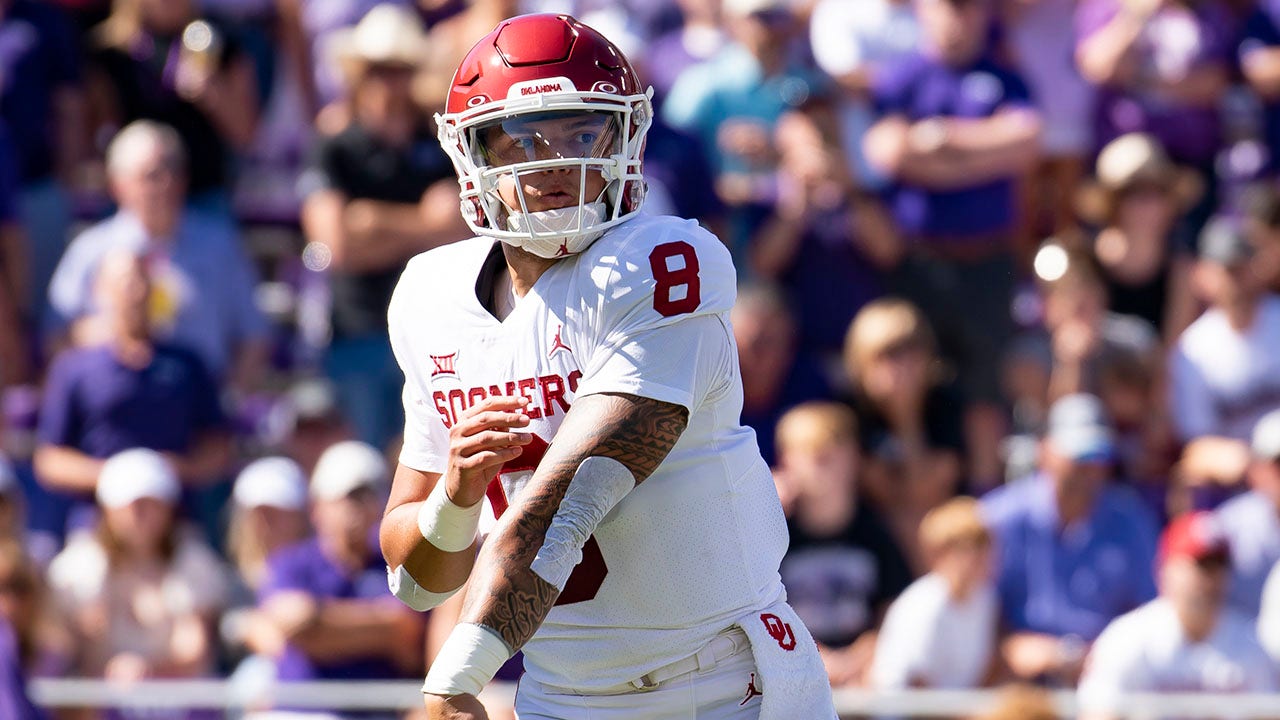 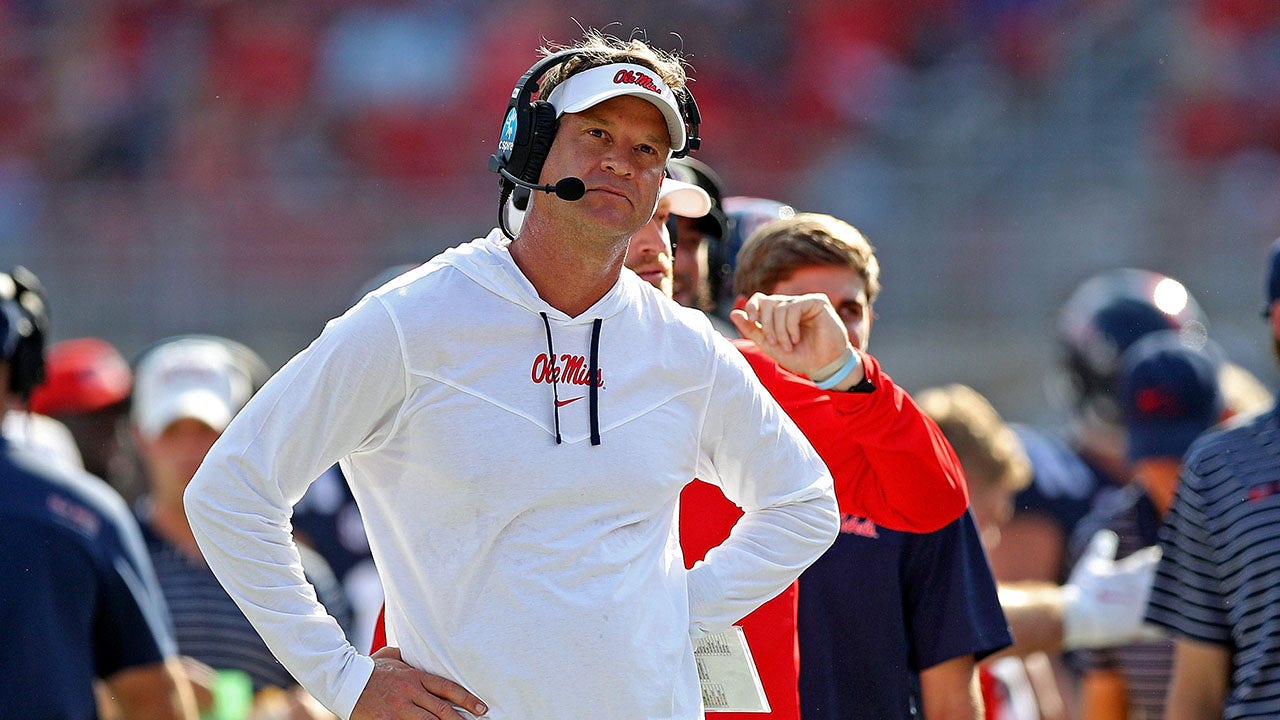