To commemorate the eighth anniversary of Narendra Modi‘s term as Prime Minister many triumphalist, obsequious articles by his senior ministers have appeared recently in newspapers. These sycophantic paeans have all stressed that the removal of Article 370 brought peace in the Kashmir Valley and security to India. So, there is a tragic irony that it is at this time that the targeted killings of Hindus in the Valley have increased alarmingly.

A teacher and a bank manager were killed within days of each other last week among other victims. Vijay Beniwal’s murder was caught on the bank’s security cameras and it was hard to watch. A masked man enters the bank and sees Beniwal seated at his desk with his back turned to the entrance. The killer disappears and returns moments later with a pistol that he points at the young man’s back and shoots. The teacher, Rajani Bala, was killed in similar cowwardly fashion. The only reason they were killed was that they were Hindu.

These targeted killings have caused Kashmiri Pandits to start fleeing the Valley, reviving horrific memories from thirty years ago. It was killings of this kind that caused a Hindu exodus that became the only incident of ethnic cleansing ever in India. No Prime Minister has succeeded in reversing this shameful migration and in fairness to Modi he has tried harder than the others. Abrogating Article 370 was a courageous and historic step, but it is becoming slowly clear that this was done without formulating a new Kashmir policy or mapping the road ahead.

There has instead been arrogant talk from high officials about how jihadi terrorism in the Valley has been ‘finished’. This fitted neatly into the atmosphere of hatred in the rest of India that has been created by followers of radical Hindutva. Modi’s ministers and chief ministers have led the charge but apparently without being prepared for the consequences. This targeted killing of Hindus in Kashmir could be the first of these consequences.

It is in this context that Mohan Bhagwat’s speech last week becomes very significant. Incidentally, when I last praised the RSS chief in this column I came under sustained venomous attack from leftists and pseudo liberals. At the risk of this happening again I shall praise Bhagwat once more for warning hardliners in his Hindutva camp that it is stupid to start searching for a ‘shivling’ in every mosque, and for suggesting that instead of rushing off to court to start new battles it would be better for people to sit together and come to a consensus.

It is hard to say yet whether this will bring a measure of sanity in a very insane time, but we must hope that the RSS chief is backed up by the Prime Minister. It is possible that Modi has no time to spend on Twitter these days, but his media managers should examine the kind of comments that have come from ordinary Hindus since this spate of targeted killings began in Kashmir. The gist of what they are saying is that Muslims must be driven out of India because they are all jihadists and traitors. Hostility and hatred towards Muslims and Islam are whipped up daily by BJP spokespersons on primetime chat shows so there can be little doubt that this hate campaign has sanction at the highest levels of the Indian government.

Hating Islam has become a multi-faceted cottage industry. On social media it is possible to watch music videos in which saffron-robed sadhus and sadhvis sing songs filled with words that cannot be repeated here. Ever since the spectacular success of Kashmir Files, famous Bollywood stars have taken to expounding on history and the erasure of Hindu kings from school textbooks. Inevitably, the Kashmir Valley has become the obvious target for this outpouring of historical grievance. This will make the formulation of an effective Kashmir policy extremely difficult.

Most Modi bhakts believe that there should be no attempt to find a political solution because all Kashmiri politicians are jihadists who want the Valley to be turned into a little Islamic republic. This is not true. There are plenty of Kashmiri politicians who have spent their lives fighting Islamism and some have paid heavily for this. It is time that they were made part of the renewal of a political process and this process should begin immediately. A first step must be the restoration of statehood and the second step should be elections.

None of these things will make a difference unless the Prime Minister follows the RSS chief’s lead and speaks out against the campaign of hate and hostility that currently defines the Hindu mood. How can you bring calm and order in the only Indian state with a Muslim majority without turning down the volume of Hindutva hysteria? Meanwhile, somebody needs to answer for why these targeted killings have begun again.

The Home Minister is directly responsible for security in the Kashmir Valley, so he is directly answerable for what has gone wrong. The jihadists have a clear Kashmir policy. The Indian government does not. Since the abrogation of Article 370 all that we have seen are haphazard steps that appear unguided and directionless. What we need urgently is a coherent policy that goes beyond turning the Kashmir Valley into a military encampment. This has been tried before and it did not turn out well. 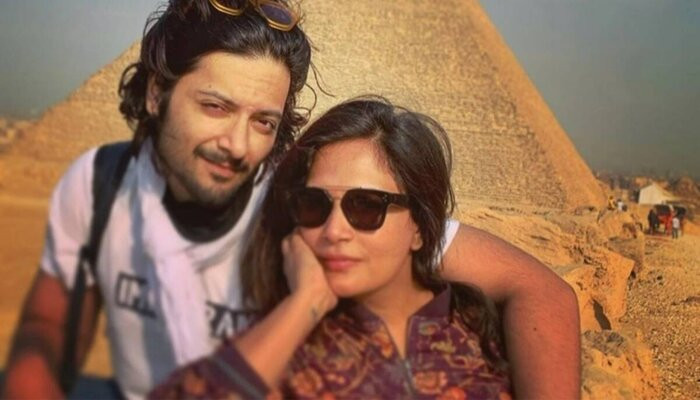 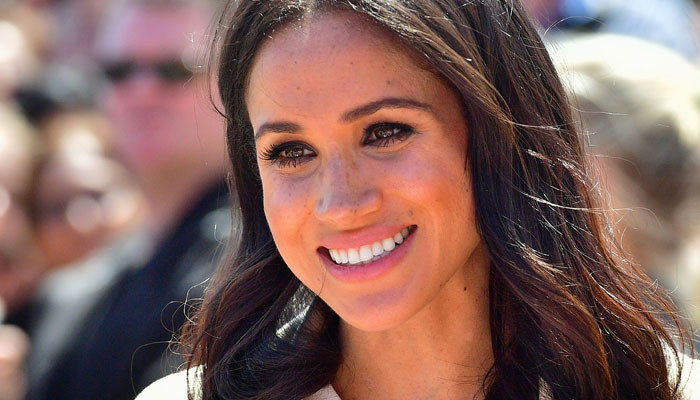 Meghan Markle always wanted to be ‘rejected’ by the royal family: Author 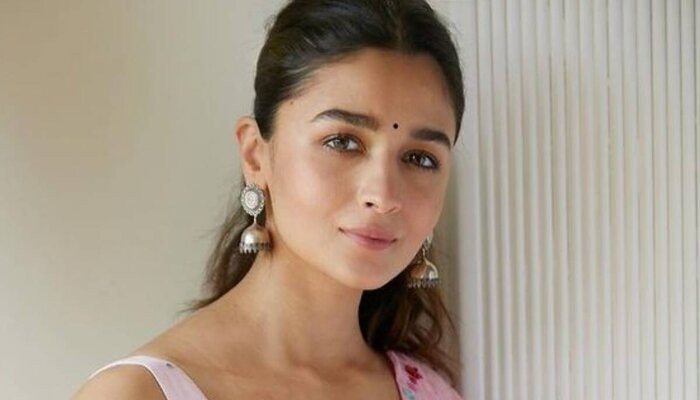 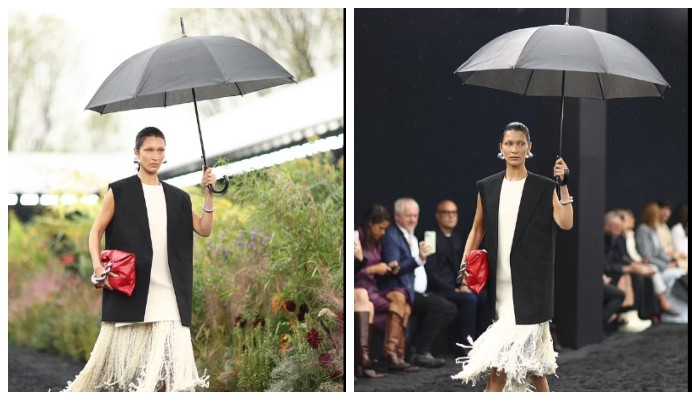