Hyderabad: Everyone knows cigarette smoking is injurious to health and keeping the health hazard in mind, a mandatory disclaimer is displayed before any film begins its runtime. However, reel life invariably imitates real life in some cases and many times people get inspired by what they watch on 70 mm screens.

A 15-year-old teenager landed in a hospital in Hyderabad with severe coughing. Instances of 15-year-old smoking may not be new but in this case, it was unique. The minor boy was apparently inspired by the smoking style of ‘Rocky Bhai’ in the recent blockbuster movie KGF-2. In a span of two days, the minor smoked a pack of cigarettes.

However, this ‘feat’ landed the minor in the hospital when he started coughing continuously. “Even the parents were not aware that their son smoked a pack of cigarettes and that too for the first time. When I ran all the tests, including the X-Ray of the chest, I noticed a stain on the fingers of this boy which is typically found on smokers,” explains Dr Rohith Reddy Pathuri, consultant pulmonologist, Century Hospitals, Hyderabad, to Zee Media.

However, the real drama unfolded when the boy confessed to the doctor in front of his parents that he was inspired by ‘Rocky Bhai of KGF 2 who smokes in style. “Immediately the mother started crying and the father started whacking the boy. I had separate all of them and counsel the boy separately and the parents separately,” adds Dr Rohith Reddy Pathuri.

Fortunately, the teenager’s medical condition did not get serious and he was sent home after a half-day in hospital along with his parents with prescribed medication and proper counseling.

“Parents of adolescents must ensure they keep a watch on what their children are doing, and what factors are influencing their child’s acts. Instead of regretting later, it is important parents play a role in creating awareness about the ill effects of acts like smoking tobacco and consuming alcohol. Beating up children post the act, like in this case, might not always produce the best result,” Dr Rohith Reddy opined.

Cigarette smoking during childhood and adolescence causes significant health problems, including an increase in the number and severity of respiratory illnesses, decreased physical fitness and potential effects on lung growth and function. Among adults who smoke daily, 87% had tried their first cigarette by the time they were 18 years of age, and 95% had by age 21. 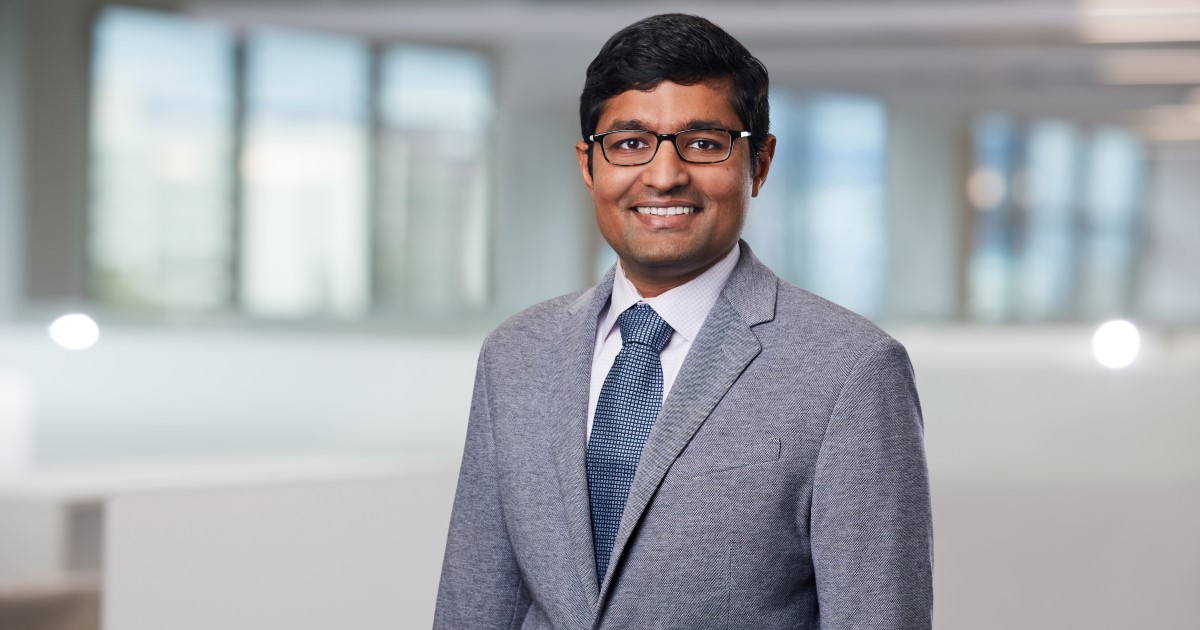 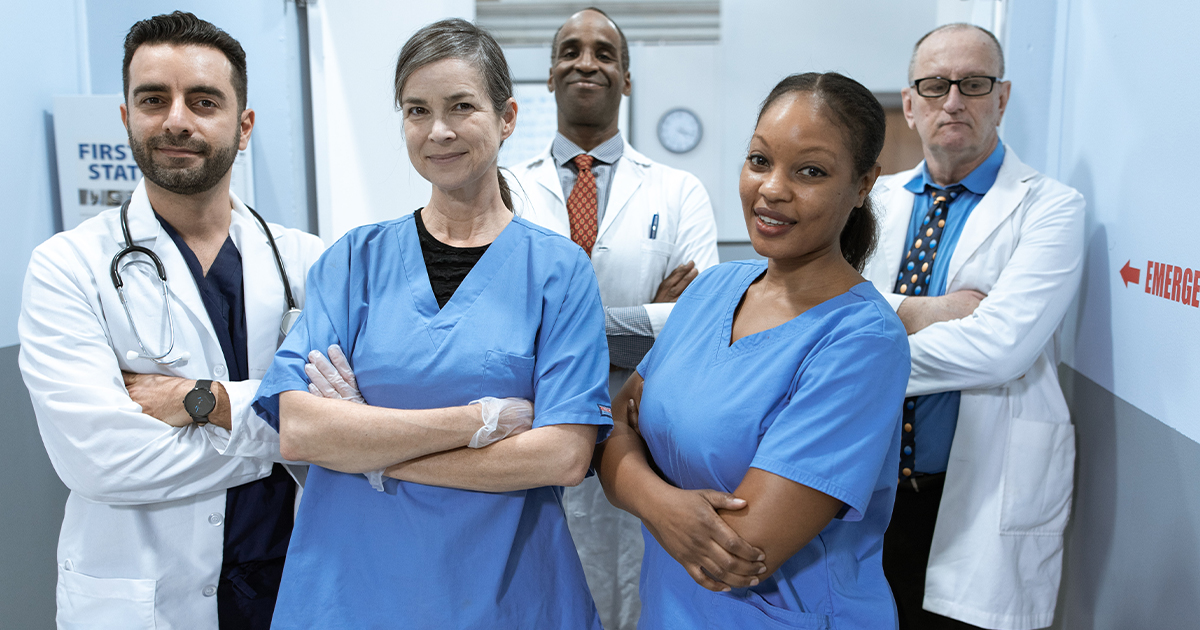 The Covid-19 emergency may end, but there’s no rule to say when the pandemic is over