In late 2020, even before the covid-19 vaccines had arrived, the Government of India had commenced preparations for launching the world’s largest vaccination drive. Not only would this be a huge exercise, but it was also needed that we reach the vaccines to the most vulnerable first. It had to be done in a transparent and orderly fashion, without unnecessary stress for the population or the medical system.

Our prime minister foresaw that India would need an end-to-end digital solution to support every step of the process. In a crisis, when all resources are stretched to the limit, such a system could help optimize resource utilization for maximum coverage and efficiency. This led to the beginning of the CoWIN journey in January 2021.

CoWIN, or the Covid-19 Vaccine Intelligence Network, was developed in a record time, with consideration given to scalability, modularity, and interoperability. With rampant lockdowns amidst the pandemic, a virtual office was set up on a video conferencing platform and different teams, including developers from various parts of India, worked remotely. On January 16, 2021, the PM unveiled CoWIN along with the launch of the national Covid-19 vaccination campaign. This marked the beginning of a story that touched over a billion lives in less than 18 months. The journey of CoWIN, as we see it today, was staggered across three major phases, with multiple additions.

In phase 1, the registration process went online where healthcare workers and frontline workers were sent system-generated notifications about their vaccination schedule. Due to the nature of their jobs, many were not able to attend their vaccination appointments. The government learn its lesson and shifted from a supply-driven to a demand-driven approach for vaccinations.

This was a key learning in making access to vaccines ubiquitous. In subsequent phases, beneficiaries were allowed both walk-in and online vaccination registration, along with the choice of location and time slot as per their convenience. An assisted mode was also made available through the 240,000+ Common Service Centers (CSCs) and a helpline number.

With a country as diverse as ours, inclusivity was a key design principle for CoWIN. The platform has been made available in English and 11 regional languages ​​to allow citizens across multiple states to access the platform with ease. To circumvent the lack of digital access, the platform allows for up to six members to be registered under one mobile-number linked account.

After ensuring successful orchestration using scalability and agile features of the platform to vaccinate individuals over 45 years of age, the APIs of the platform were made available to private players at the beginning of Phase III of the vaccination drive. Individuals above 18 years of age had multiple options to choose from amongst private and government service providers. In the beginning, Aarogya Setu was the only people-facing application of the platform, besides the web portal.

Once access to its services was opened through APIs, more than 100 applications integrated with CoWIN for providing search, booking and certification facilities to their users.

Supporting the vaccination of one-sixth of humanity is not a trivial task for any digital system. Scale was of utmost importance in achieving this feat. To begin with, CoWIN was doing about 200,000 doses per day. However, it was known to us that we would soon have to scale this up a hundred times. The strength of a technical system is often overlooked for the more visible features of its user interface — unless, of course, the system doesn’t work, which wasn’t an option with CoWIN.

Because it worked so well, CoWIN has not received due credit for its engineering, despite having scaled every 100 million milestone faster than any other platform. It reached the coveted one billion registered user mark which only a handful of platforms have been able to achieve globally, and none in such a short time.

A key feature of the platform has been its modularity and evolvability. The CoWIN team has been adept at keeping pace with the changing policy environment and scientific research and developments in the administration of vaccines. It was never that CoWIN became the bottleneck or delayed the implementation of our vaccination policies or drive. While many naysayers tried to write off the platform in domestic and international media, we knew that what we were building was the right architecture for scale. Time and again, CoWIN has proved itself as one of the most secure and robust platforms with minimal data input and zero risk of personal data hacks. The numbers and the success of the vaccination drive speak for themselves.

As we look forward to a post-pandemic future, the inevitable question is what will we do with CoWIN when no further Covid-19 vaccines are to be administered? We have deliberated on this, and the decision is to repurpose the platform as a universal immunization platform. The credentialing service of DIVOC, used in CoWIN, has proven to be a game-changer in the world of digital certificates. With this service being implemented in five other countries after India and receiving global acceptance for its veracity and sound architecture, we are also looking at opening at the credentialing service for more use cases in health.

The journey of CoWIN has been critical in helping us gain confidence that digital health systems can be run at the scale of billion-plus successfully, while being inclusive. Seeing this success, other nations have also expressed interest in availing CoWIN and using it as a bridge for erecting their digital health systems. Responding to this incoming interest, our prime minister has offered CoWIN as a digital public good, free of cost, for all nations globally to adopt.

The story of CoWIN has truly been one of national impact and importance. And while the story started during the pandemic, it won’t end with the pandemic: it will segue into a repurposed digital platform for more health use-cases.

Potato Roll Recipe: If you feel hungry even after lunch, prepare potato rolls in minutes 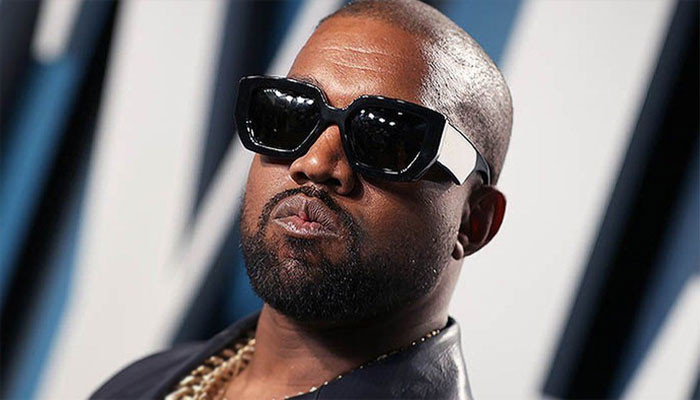 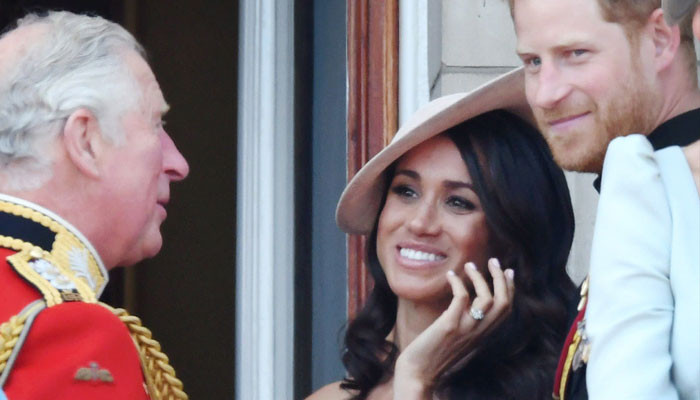 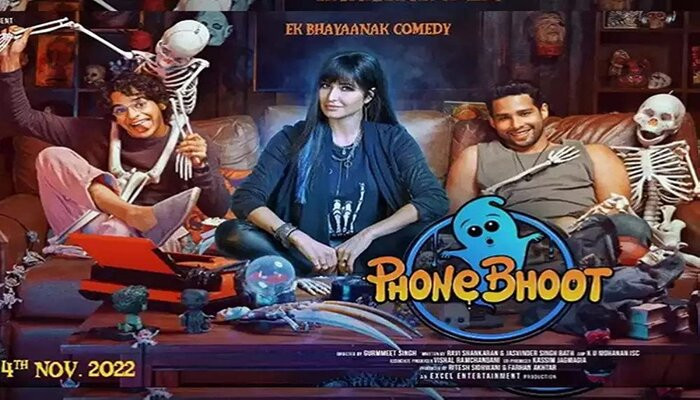 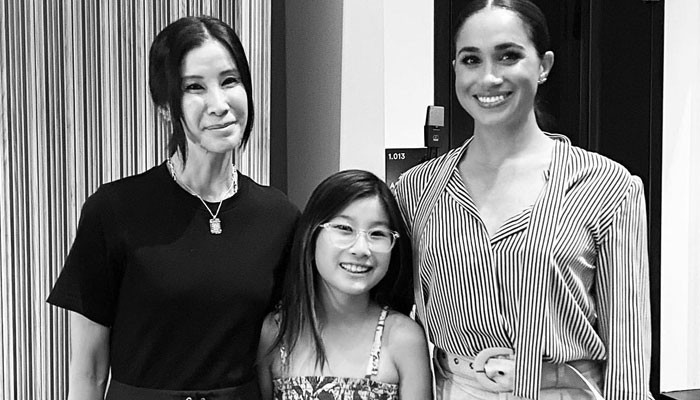