The spotlight, once again, is on law and order in Punjab 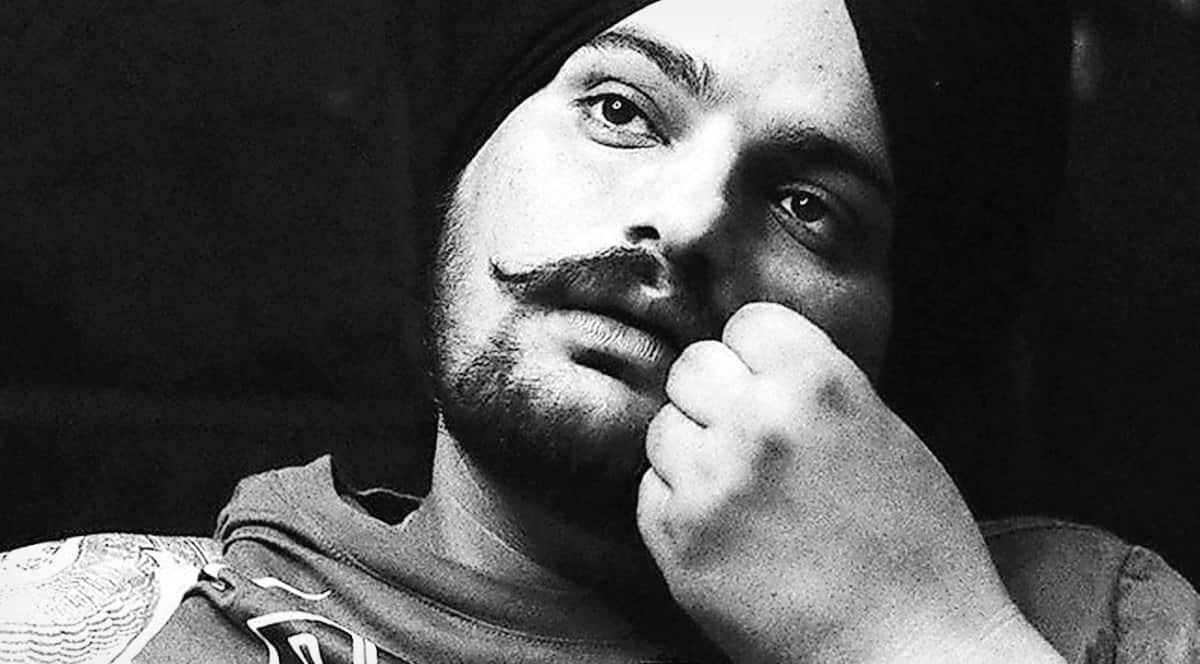 Soon after the public sacking of health minister and Mansa MLA Vijay Singla for alleged corruption, the Bhagwant Singh Mann government in Punjab finds itself in another political firestorm for the killing of popular singer Shubhdeep Singh Moosewalaa day after it withdrew his security cover.

Coming a month after the violence in Patiala and weeks after a rocket attack on its intelligence headquarters, it gives more ammunition to the opposition that has been accusing the AAP government of political inexperience. Slogans against the Mann government suffused the air as Moosewala’s body reached the hospital at Mansathe heart of the Malwa belt of Punjab where AAP had swept 66 of the 69 assembly seats in the recent Assembly elections.

With the police chief calling the killing a result of inter-gang rivalry, the spotlight is once again on the law and order situation in the state. Police investigations into the blast at the Mohali intelligence headquarters may point to the growing nexus among gangsters, militant elements and inimical forces from across the border, which doesn’t bode well for a state that spent a decade in the shadow of militancy not too long ago.

The withdrawal of security for a large number of clergymen and heads of deras on Saturday — the police said this was done to beef up forces in the run-up to the Operation Bluestar anniversary on June 6 — appears to have left the government with egg on its face. Acting Jathedar of the Akal Takht, Giani Harpreet Singh, whose security was first withdrawn and then restored, all in the space of a day, refused the protection. The move came days after Mann took to social media to chide Giani Harpreet Singh, head of the temporal seat of the Sikhs, for suggesting that citizens should get arms licenses.

While the opposition had supported Man on this issue, Moosewala’s killing has given it a fresh handle with leaders saying it exposes the fragile law and order situation in the state. Political observers say it will strengthen the perception of insecurity. Whether or not this killing is the result of an inter-gang rivalry, the insecurity it generates is far-reaching.

Historically, Punjab is not an easy state to govern, and this is all the more true today when so many forces would like to see the newly-elected government fail. Much before the AAP came to power in the state, leaders of traditional parties would try to run it down as a disruptor and a political novice that would be unable to keep the peace in the state. The AAP government has to fight this bogey even if it means shoring up its intelligence network and working twice as hard on all fronts without succumbing to the temptation of playing to the gallery.

Meghan Markle, Prince Harry will be ‘ruthless’ on THIS reality show: Ex star