“By agreeing to implementing and now renewing the truce, the parties have provided a rare glimmer of hope to Yemenis that an end to this devastating conflict is possible,” he said in a statement.

The extension comes into effect at 7pm, local time, and under the same terms as the original UN-brokered agreement, which began on 2 April.

The conflict between Yemeni Government forces, backed by a Saudi-led coalition, and the Houthis began in 2015, a few months after the rebels took over the capital, Sana’a.

Over the past two months, the country’s people have experienced the tangible benefits of the truth, said Mr. Grundberg.

Civilian casualties have dropped significantly, fuel deliveries through Hudaydah port have increased considerably, and commercial flights have resumed at the main airport in Sana’a, after nearly six years.

Additionally, the parties have been meeting face-to-face under UN auspices for the first time in years to make progress toward opening roads in Taiz and other war-ravaged governorates and implementing nationwide military de-escalation mechanisms.

“I commend the parties for taking these steps, and for agreeing to extend the truce,” said Mr. Grundberg. “The truce represents a significant shift in the trajectory of the war and has been achieved through responsible and courageous decision making by the parties “

He added that additional steps still need to be taken, particularly on road openings and commercial flight operations.

The UN envoy will continue his engagement with the parties towards fully consolidating all elements of the truce, and a sustainable political settlement to the conflict.

“I count on the parties’ continued cooperation in good faith to build trust and take meaningful steps towards providing a peaceful future for all Yemenis,” he said.

Mr. Grundberg was grateful for international support for the implementation and renewal of the truce.

In particular, he mentioned the support of Saudi Arabia, Oman, and the members of the UN Security Council,

He also underlined his appreciation to Egypt and Jordan for their support in facilitating the resumption of international commercial flights from Sana’a airport.

UN Secretary-General Antonio Guterres welcomed the truce extension, and noted the developments that have taken place since April.

“I strongly urge the parties to complete the full implementation of the terms of the truce without delay in order to uphold the interests of all Yemenis, who continue to suffer from one of the worst humanitarian crises in the world,” he said in a statement,

The truce renewal is also good news for boys and girls in Yemen, according to Philippe Duamelle, Representative of the UN Children’s Fund (UNICEF) in the country.

“We hope this will lead to a lasting peace in Yemen. This is the only way to spare children’s lives and prevent more misery and grief for families caught up in this conflict,” he said,

Kanpur violence: 9 more arrested, hoardings with pictures of suspects to be put up 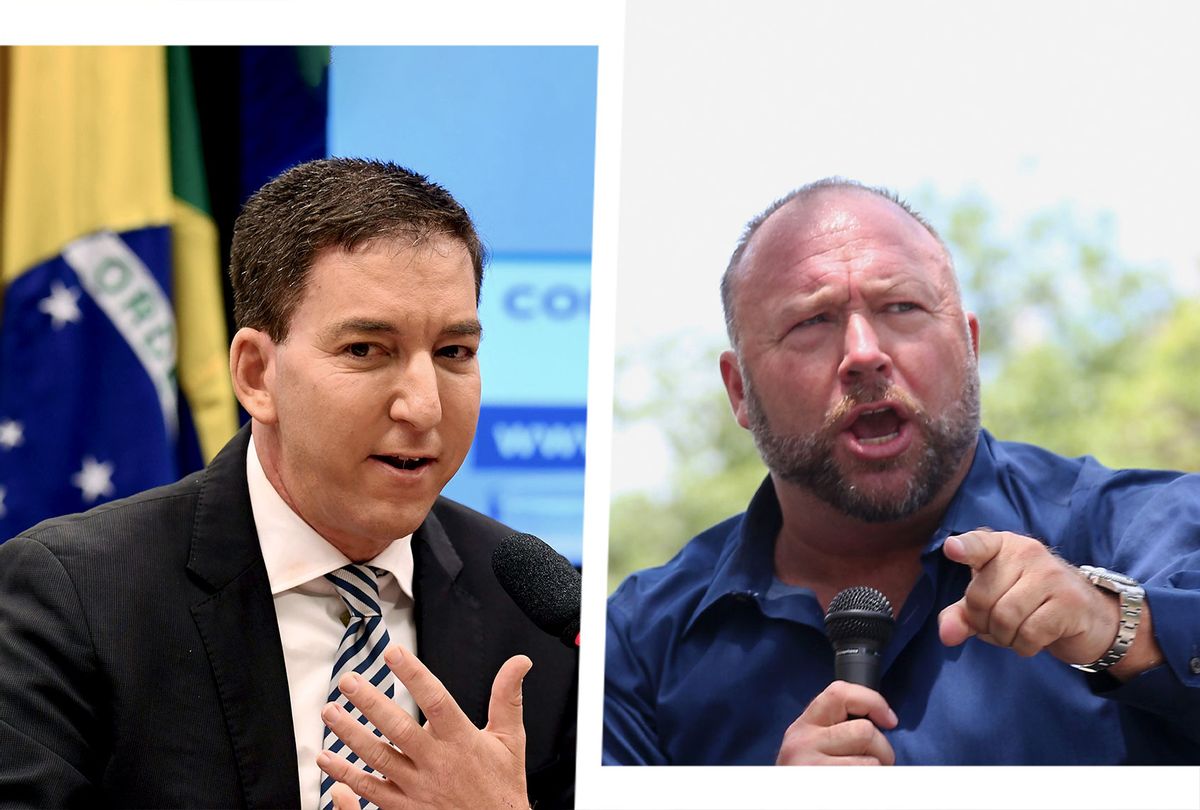