We love eating bhelpuri from the street-side counters; don’t we? But have you ever noticed the container that the food is served in? If you look into the containers, you will find these are majorly made of papers from old notebooks and magazines we sell-off. A Twitter user recently came across one such interesting paper container that left the internet amused. A person, named Prerna Lidhoo, shared a picture on the micro-blogging site that featured her eating bhelpuri in a container made out of somebody’s call record. As per the printed record, it belongs to a person named Mr. Sandeep Rane. “#DataPrivacy is really a joke in this country. I just had Bhelpuri on Mr Rane’s itemised call records,” the Twitter post read. Check out the post here:

Also Read: Watch: Viral Video Of A Famous Street Food Disapproved By The Internet; Here’s Why

#DataPrivacy is really a joke in this country. I just had Bhelpuri on Mr Rane’s itemised call records. pic.twitter.com/gRPLvRhtFt, , (@PLidhoo) June 2, 2022

If you look into the picture, you will find it is a 2016 record of the person Sandeep Rane that detailed all the calls he made, the duration and the charge for each call. And in no time the post grabbed attention and people on the internet started making jokes and memes out of it. The tweet garnered almost 13k likes and thousands of comments and retweets.

“Question is, why didn’t anyone receive Mr Rane’s phone calls on this day in 2016? He seems to have made a fair few,” the comment read. Another person wrote, “What an expensive chaat!”

A third comment read, “That’s an itemized phone bill. Most probably Mr Rane would’ve ordered one from his phone service provider. What intrigues me is why is he having all call durations as 0 secs. Is he playing missed call-missed call with someone?”

Prerna Lidhoo further wrote, “For everyone asking: Yes, the Bhelpuri was very tasty.”

Find some other interesting comments below:

Airtel used to send me the same bill with all the phone numbers that I spoke with in the entire month. Same pdf I had to upload on office portal to get mobile reimbursement! https://t.co/wW9O6DFXrI— PraFuL (@pr4ful2) June 3, 2022

If you’re even a little mindful of your privacy, you’d not even discard the packaging labels containing your name address and phone number, on ecommerce boxes.

And then there are people who trash their itemized bills just like that! https://t.co/7T7vDU4KiU— Dogra Wanderer (@DograWanderer) June 3, 2022

What do you think of this interesting post? Do let us know in the comments section below.

About Somdatta SahaExplorer- this is what Somdatta likes to call herself. Be it in terms of food, people or places, all she craves for is to know the unknown. A simple aglio olio pasta or daal-chawal and a good movie can make her day. 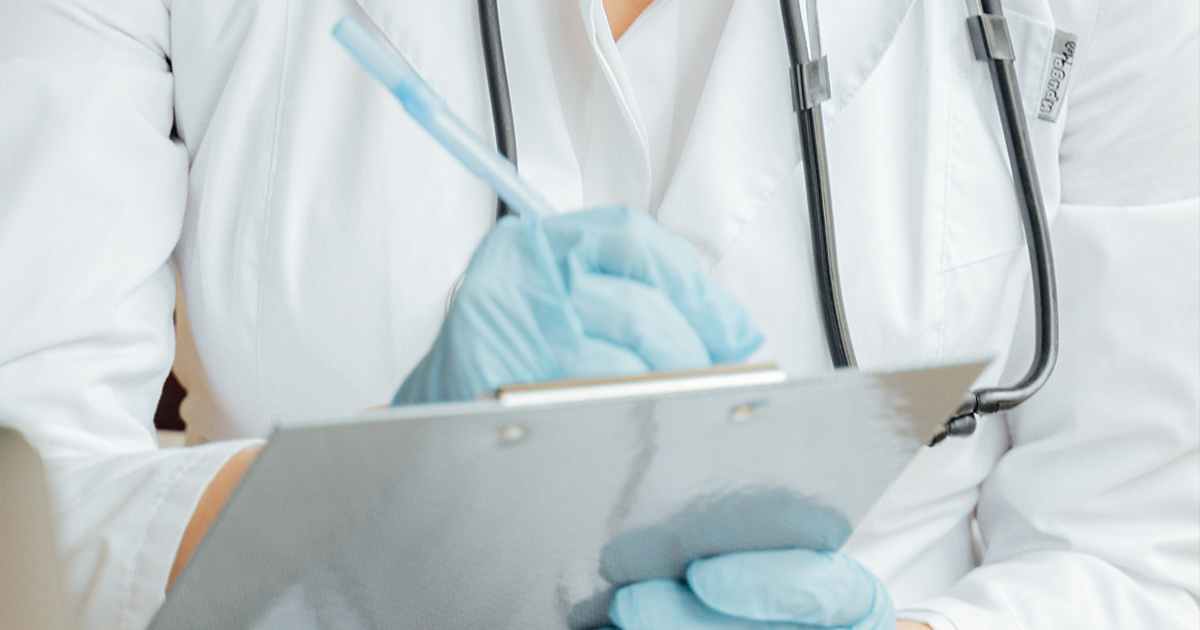