World shares skidded on Monday as warnings that Russia could invade Ukraine at any time drove oil prices to seven-year peaks, belted the euro and sent investors scuttling back to the safe-haven government bonds they have been dumping all year.

Europe`s STOXX 600 share index tumbled 2.5%, Wall Street futures were down 0.6%, though it was Ukraine`s government bonds that understandably showed the most alarm as they slumped 10%.

The United States on Sunday said Russia might create a surprise pretext for an attack, as it reaffirmed a pledge to defend “every inch” of NATO territory.

Tokyo`s Nikkei drop more than 2.2% overnight in Asia, while the euro`s currency market retreat left it down at $1.1345 and pushed key euro-dollar implied volatility gauges to their highest since November 2020.

“If it (Russian invasion) happens, the question is how does it happen?” said Jim Veneau at AXA investment managers, saying it could be a conventional tanks roll forward situation or a more hybrid style conflict centered on cyber attacks.

The worrying thing learn for the Cold War era though, he added, was that “anything involving Russia and NATO and you`re only a couple of steps from a nuclear (buildup) escalation”.

MSCI`s broadest index of world shares was already down 0.8%, although conflict wasn`t the only strain on sentiment.

Markets have been in convulsions since an alarmingly high US inflation reading sparked speculation the Federal Reserve might raise rates by a full 50 basis points in March.

There was even chatter about an emergency inter-meeting hike. That was spurred in part by the timing of a closed Fed Board meeting for Monday, though the event seemed routine.

The talk was tamped down when the Fed released an unchanged bond buying schedule for the coming month, since the central bank has said it would only hike after its buying had ceased.

San Francisco Fed President Mary Daly also played down the need for a half-point move in an interview on Sunday, saying being too “abrupt and aggressive” on policy could be counter-productive.

Even in India, markets had a difficult time. The Investors lost 8.5 lakh crore in a single day on Monday as domestic equity markets tumbled 3 per cent amid geopolitical tension shrouding Russia and Ukraine among multiple factors. Against Rs 263.89 lakh crore market capitalization of BSE listed companies on Friday, the market cap of these companies on Monday came down to Rs 255.38 lakh crore.

SAFE-HAVEN BONDS BACK IN FAVOR

Futures markets since have scaled back the risk of a half-point rise to around 58%, when it had been priced as a near certainty at one stage last week.

“Broad-based inflation pressures have given rise to earlier-than-expected pressure for a synchronized shift toward restrictive policy across the globe,” said JPMorgan chief economist Bruce Kasman.

“But we do not expect it to translate into aggressive action in March,” he added. “In part, this reflects uncertainties related to Omicron, geopolitical tensions, and the purchasing power squeeze from high inflation – all of which weigh heavily on current-quarter growth.”

Attention will now be on an appearance by St. Louis Fed President James Bullard later on Monday, given he recently called for 100 basis points of tightening by June.

All the rate chatter sent Treasury yields to peaks last seen in 2019, before geopolitical tensions prompted a safe-haven rally late on Friday. Yields on 10-year notes were last at 1.94%, having been as high as 2.06% last week and German Bund yields dropped a hefty 10 basis points in Europe. [GVD/EUR]

The US yield curve also flattened markedly and almost inverted between seven and 10-year maturities, as investors wagered the coming Fed tightening would slow economic growth.

The Bank of Japan conducted an unlimited bond buying offer on Monday to restrain yields there.

Oil prices climbed further to fresh seven-year highs amid concerns an invasion of Ukraine would trigger US and European sanctions and disrupt exports from the major oil producer in an already tight market.

Gehlot happy over report that Rajasthan's 90% population has health cover 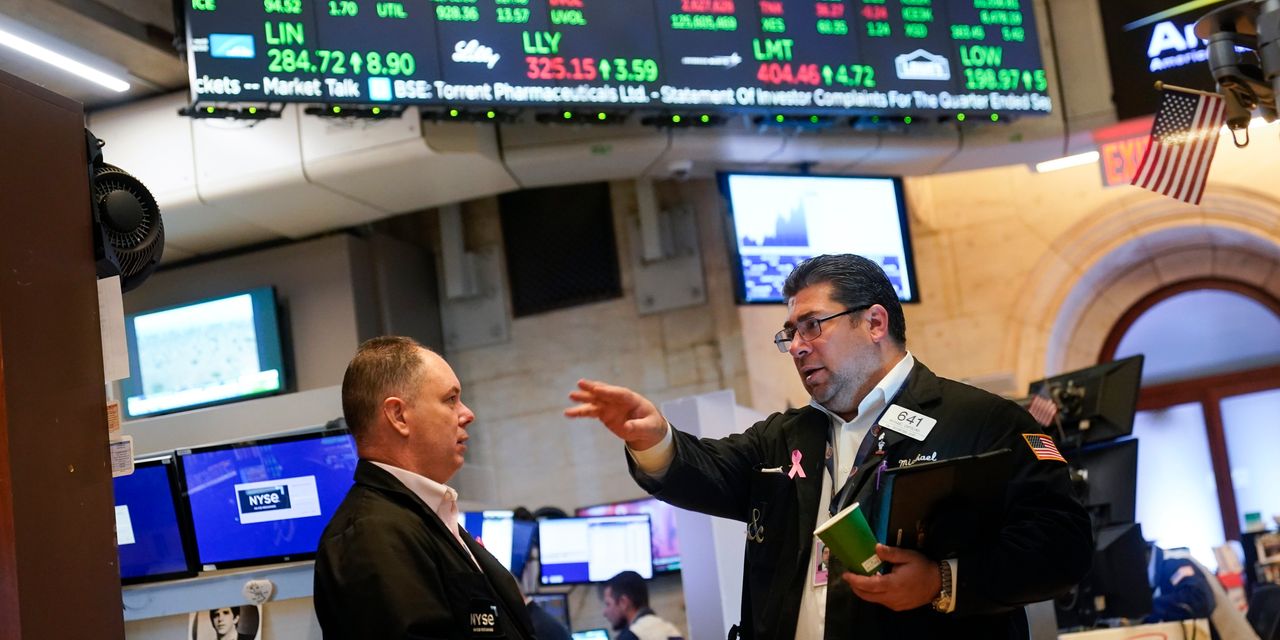 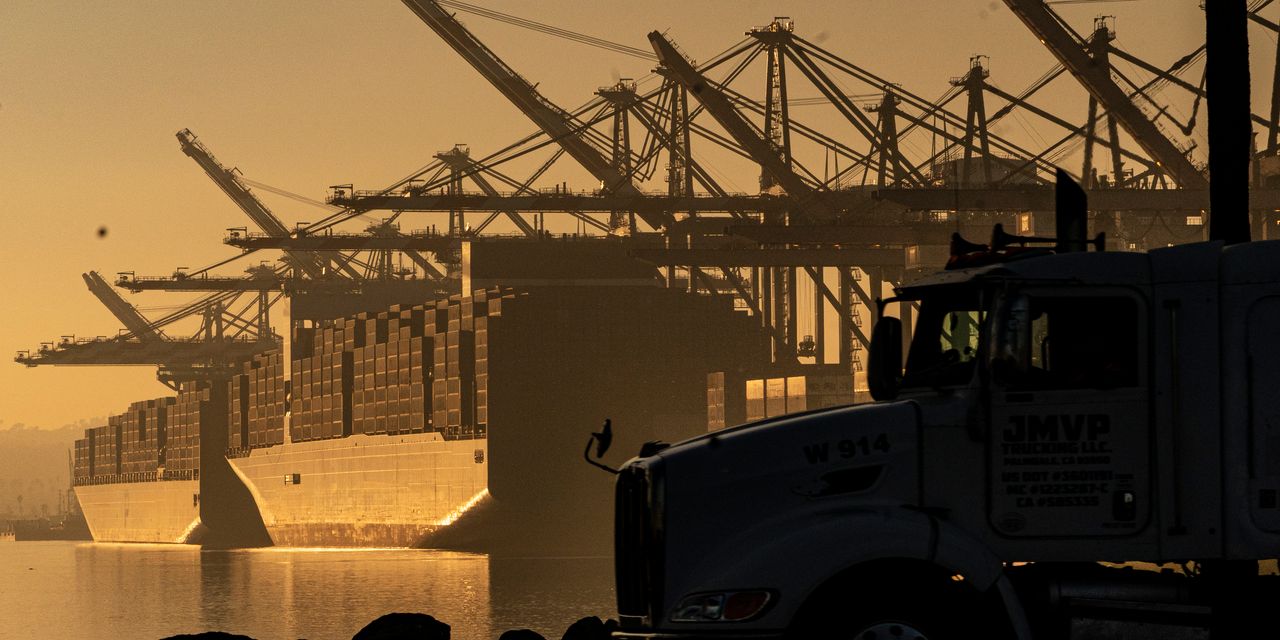 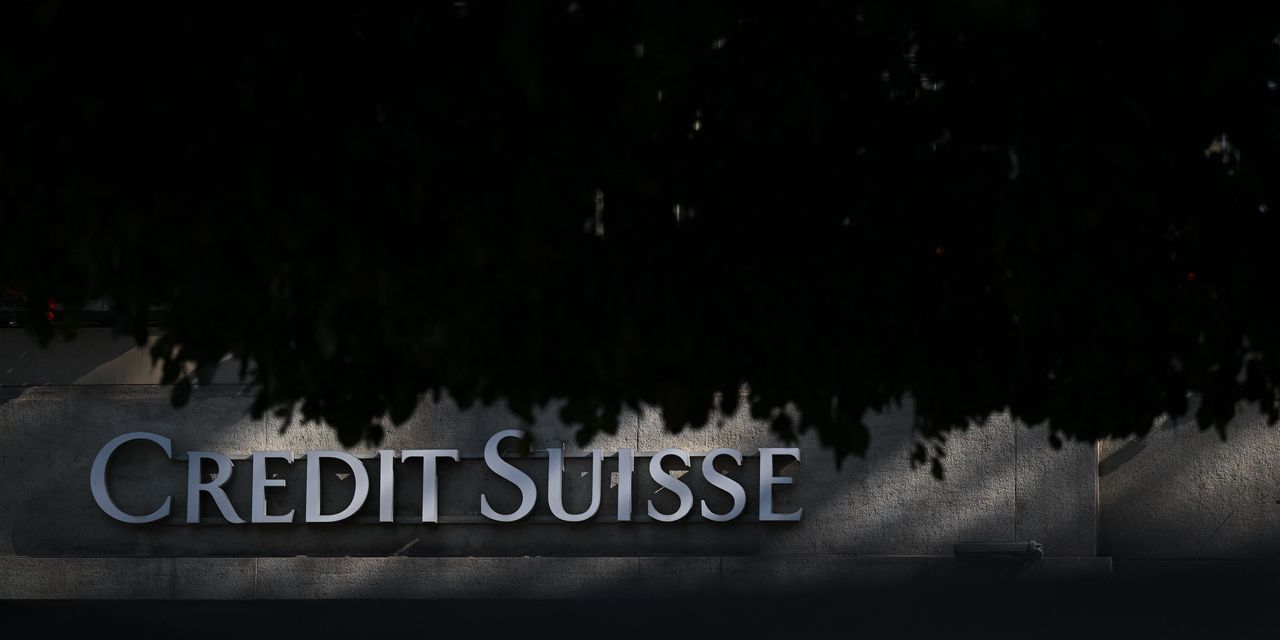