US stock index futures rallied, the euro rose and global stocks steadied on Monday as a glimmer of hope emerged for a diplomatic solution to the Russia-Ukraine standoff.

US President Joe Biden and Russian President Vladimir Putin have agreed in principle to hold a summit on the Ukraine crisis.

The Kremlin said there were no concrete plans in place for a summit, but that a call or meeting could be set up at any time.

A summit would be held only if Russia did not first invade Ukraine, which Western countries have said it could do at any moment despite repeated denials. Russia extended military drills in Belarus due to end

Sunday, and Western countries say it has continued to build up troops on the Ukraine border.

“Markets are taking President Putin at his word that he is not wanting a full-scale escalation, volatility is elevated but it`s still contained,” said Giles Coghlan, chief currency analyst at HYCM.

In a reminder of the stakes, Reuters reported Biden had prepared a package of sanctions that includes barring US financial institutions from processing transactions for major Russian banks.

S&P 500 stock futures rose 0.5%. Nasdaq futures gained 0.3%, having been down more than 1%. US markets are on holiday on Monday, but futures still traded.

MSCI`s broadest index of Asia-Pacific shares outside Japan pared earlier losses to be off 0.3%, while Japan`s Nikkei halved its drop to be down 0.8%.

Also troubling markets has been the prospect of an aggressive tightening by the US Federal Reserve as inflation runs rampant. The Fed`s favored measure of core inflation is due out later this week and is forecast to show an annual rise of 5.1% – the fastest pace since the early 1980s.

“We now look for the Fed to hike 25bp (basis points) at each of the next nine meetings, with the policy rate approaching a neutral stance by early next year.”

At least six Fed officials are set to speak this week and markets will be hyper-sensitive to their views on a possible hike of 50 basis points in March.

Recent commentary has leant against such a drastic step and futures have scaled back the chance of a half-point rise to around 20% from well above 50% a week ago.

That helped short-term Treasuries pare a little of their losses last week, while the whole curve bull flattened as safe-haven buying pulled 10-year yields down to 1.9268%.

Oil had suffered its first weekly loss in two months last week, taking it off seven-year highs, amid tentative signs of progress on an Iran deal which could release new supply into the market.

An accord still looks distant, however, and is offset by the risk of sanctions against major oil producer Russia in the event of a Ukraine invasion.

Ministers from Arab oil-producing countries on Sunday rejected calls to pump more and said OPEC+ – the alliance of OPEC countries and other suppliers including Russia – should stick to its current agreement to add 400,000 barrels of oil per day. [O/R]

Gold has benefited from its status as one of the oldest of safe harbors, climbing to nine-month highs of $1,908 an ounce, before dropping back to $1,896 an ounce.

nifty 50: Half of Nifty firms trading at premium to their historical average: MOSL

The dangerous intellectual fad of 'civilisationism' 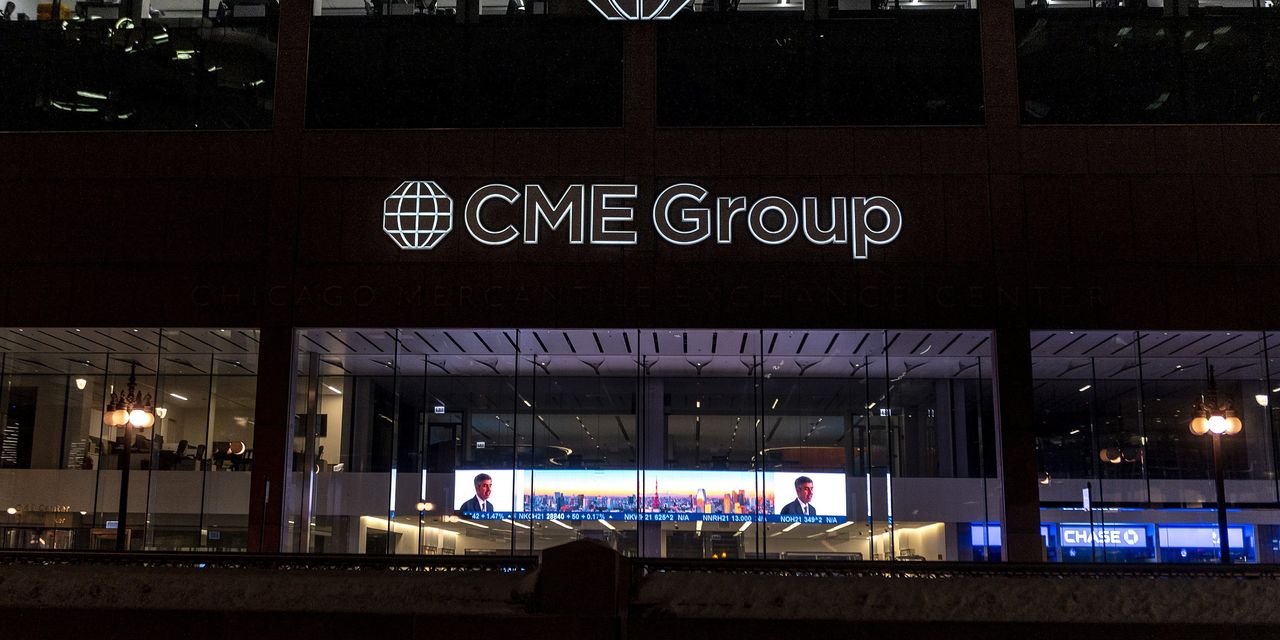 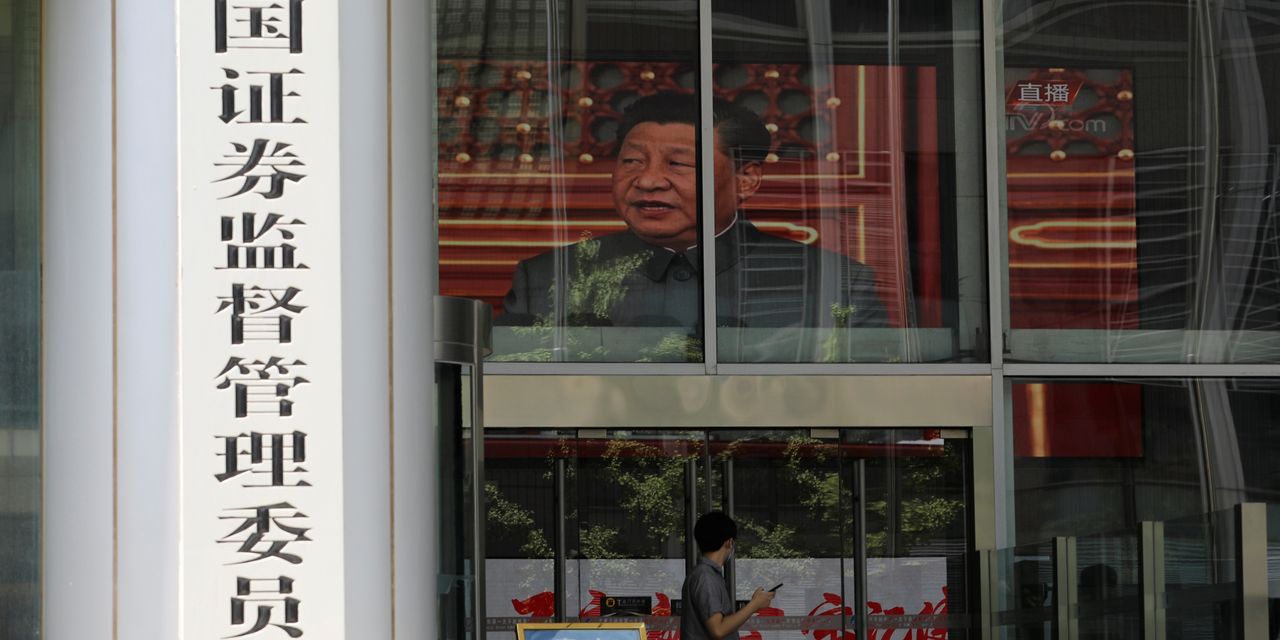 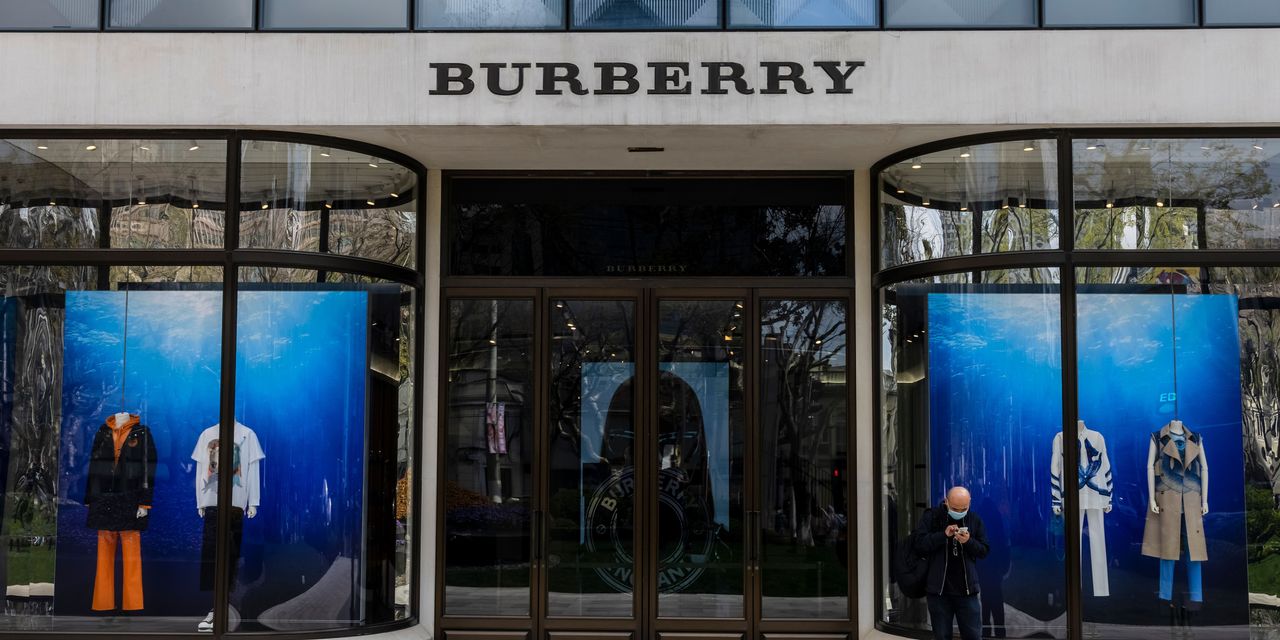 For Some Luxury Brands, Selling Up May Be as Important as Selling 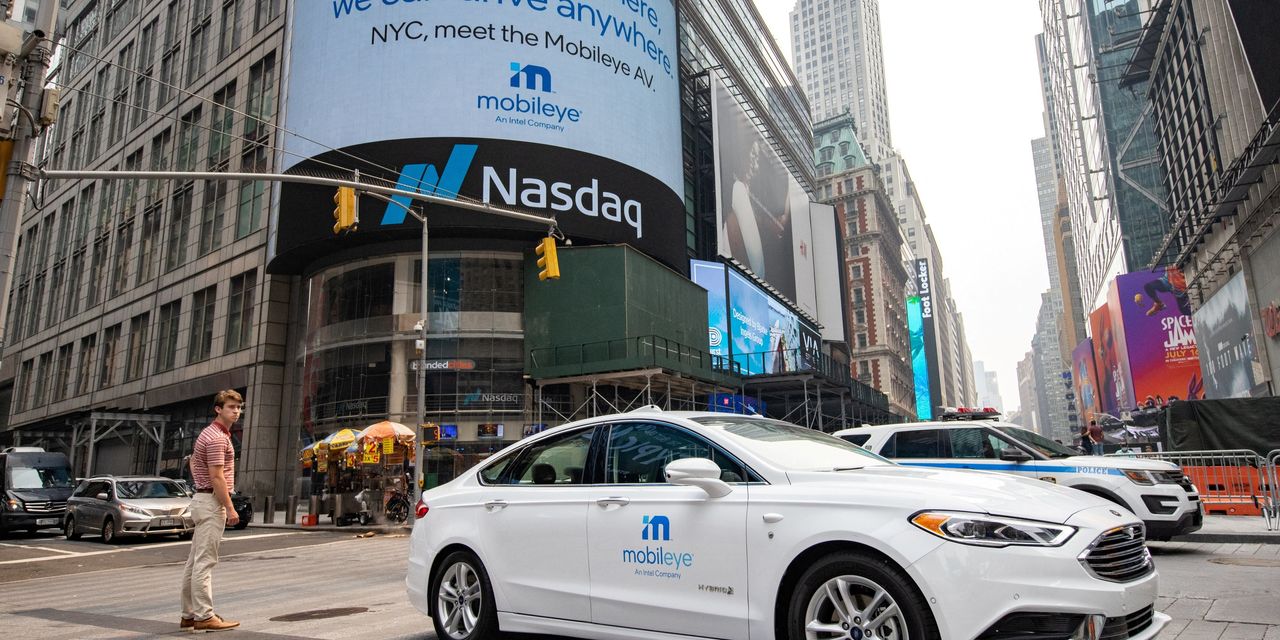